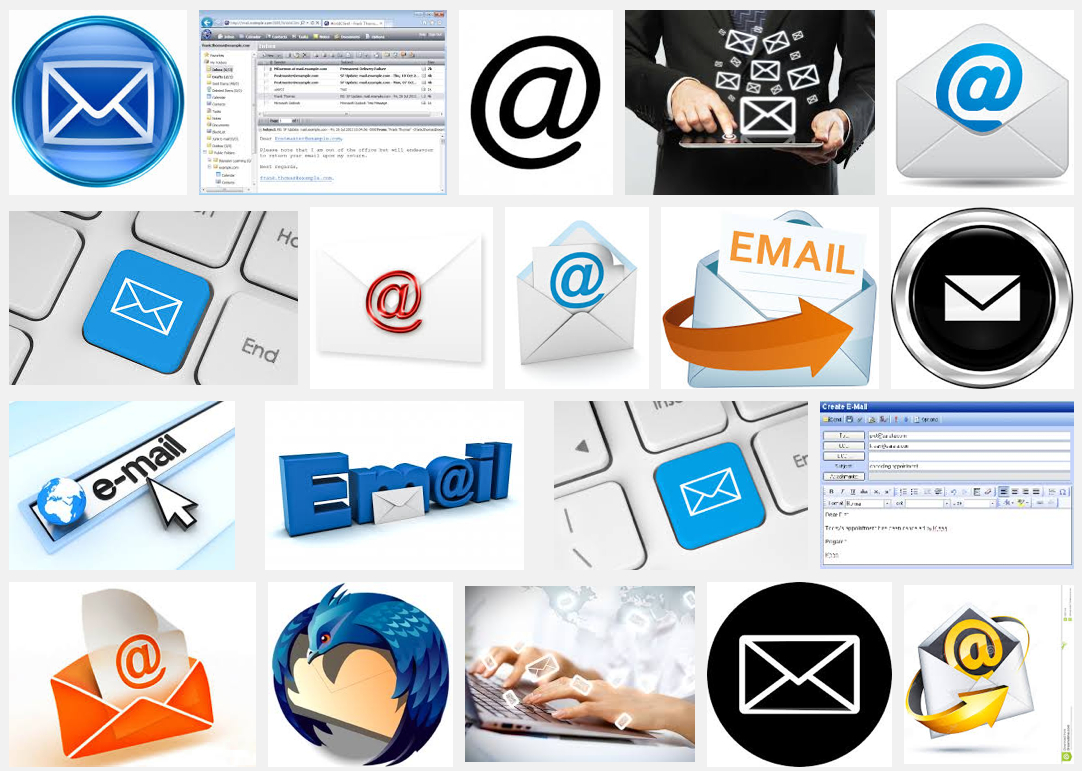 It may not be you. You may not be the person who has tens of thousands of unread emails scattered across various email accounts. However, you know someone just like this — buried in a virtual avalanche of unopened text, unable to extricate herself (or him) and with no pragmatic plan to tackle the digital morass.

Washington Post writer Brigid Schulte has some ideas to help your friend  (or you of course — your secret is safe with us).

I was drowning in e-mail. Overwhelmed. Overloaded. Spending hours a day, it seemed, roiling in an unending onslaught of info turds and falling further and further behind. The day I returned from a two-week break, I had 23,768 messages in my inbox. And 14,460 of them were unread.

I had to do something. I kept missing stuff. Forgetting stuff. Apologizing. And getting miffed and increasingly angry e-mails from friends and others who wondered why I was ignoring them. It wasn’t just vacation that put me so far behind. I’d been behind for more than a year. Vacation only made it worse. Every time I thought of my inbox, I’d start to hyperventilate.

I’d tried tackling it before: One night a few months ago, I was determined to stay at my desk until I’d powered through all the unread e-mails. At dawn, I was still powering through and nowhere near the end. And before long, the inbox was just as crammed as it had been before I lost that entire night’s sleep.

On the advice of a friend, I’d even hired a Virtual Assistant to help me with the backlog. But I had no idea how to use one. And though I’d read about people declaring e-mail bankruptcy when their inbox was overflowing — deleting everything and starting over from scratch — I was positive there were gems somewhere in that junk, and I couldn’t bear to lose them.

I knew I wasn’t alone. I’d get automatic response messages saying someone was on vacation and the only way they could relax was by telling me they’d never, ever look at my e-mail, so please send it again when they returned. My friend, Georgetown law professor Rosa Brooks, often sends out this auto response: “My inbox looks like Pompeii, post-volcano. Will respond as soon as I have time to excavate.” And another friend, whenever an e-mail is longer than one or two lines, sends a short note, “This sounds like a conversation,” and she won’t respond unless you call her.

E-mail made the late writer Nora Ephron’s list of the 22 things she won’t miss in life. Twice. In 2013, more than 182 billion e-mails were sent every day, no doubt clogging up millions of inboxes around the globe.

Bordering on despair, I sought help from four productivity gurus. And, following their advice, in two weeks of obsession-bordering-on-compulsion, my inbox was down to zero.

*CREATE A SYSTEM. Julie Gray, a time coach who helps people dig out of e-mail overload all the time, said the first thing I had to change was my mind.

“This is such a pervasive problem. People think, ‘What am I doing wrong? They think they don’t have discipline or focus or that there’s some huge character flaw and they’re beating themselves up all the time. Which only makes it worse,” she said.

“So I first start changing their e-mail mindset from ‘This is an example of my failure,’ to ‘This just means I haven’t found the right system for me yet.’ It’s really all about finding your own path through the craziness.”

Do not spend another minute on e-mail, she admonished me, until you’ve begun to figure out a system. Otherwise, she said, I’d never dig out.

So we talked systems. It soon became clear that I’d created a really great e-mail system for when I was writing my book — ironically enough, on being overwhelmed — spending most of my time not at all overwhelmed in yoga pants in my home office working on my iMac. I was a follower of Randy Pausch who wrote, in “The Last Lecture,” to keep your e-mail inbox down to one page and religiously file everything once you’ve handled it. And I had for a couple years.

But now that I was traveling around the country to talk about the book, and back at work at The Washington Post, using my laptop, iPhone and iPad, that system was completely broken. I had six different e-mail accounts. And my main Verizon e-mail that I’d used for years and the Mac Mail inbox with meticulous file folders that I loved on my iMac didn’t sync across any of them.

Gray asked: “If everything just blew up today, and you had to start over, how would you set up your system?”

So I decided to use Gmail, which does sync, as my main account. I set up an auto responder on my Verizon e-mail saying I was no longer using it and directing people to my Gmail account. I updated all my accounts to send to Gmail. And I spent hours on the phone with Apple one Sunday (thank you, Chazz,) to get my Gmail account set up in my beloved Mac mail inbox that would sync. Then I transferred old files and created new ones on Gmail. I had to keep my Washington Post account separate, but that wasn’t the real problem.