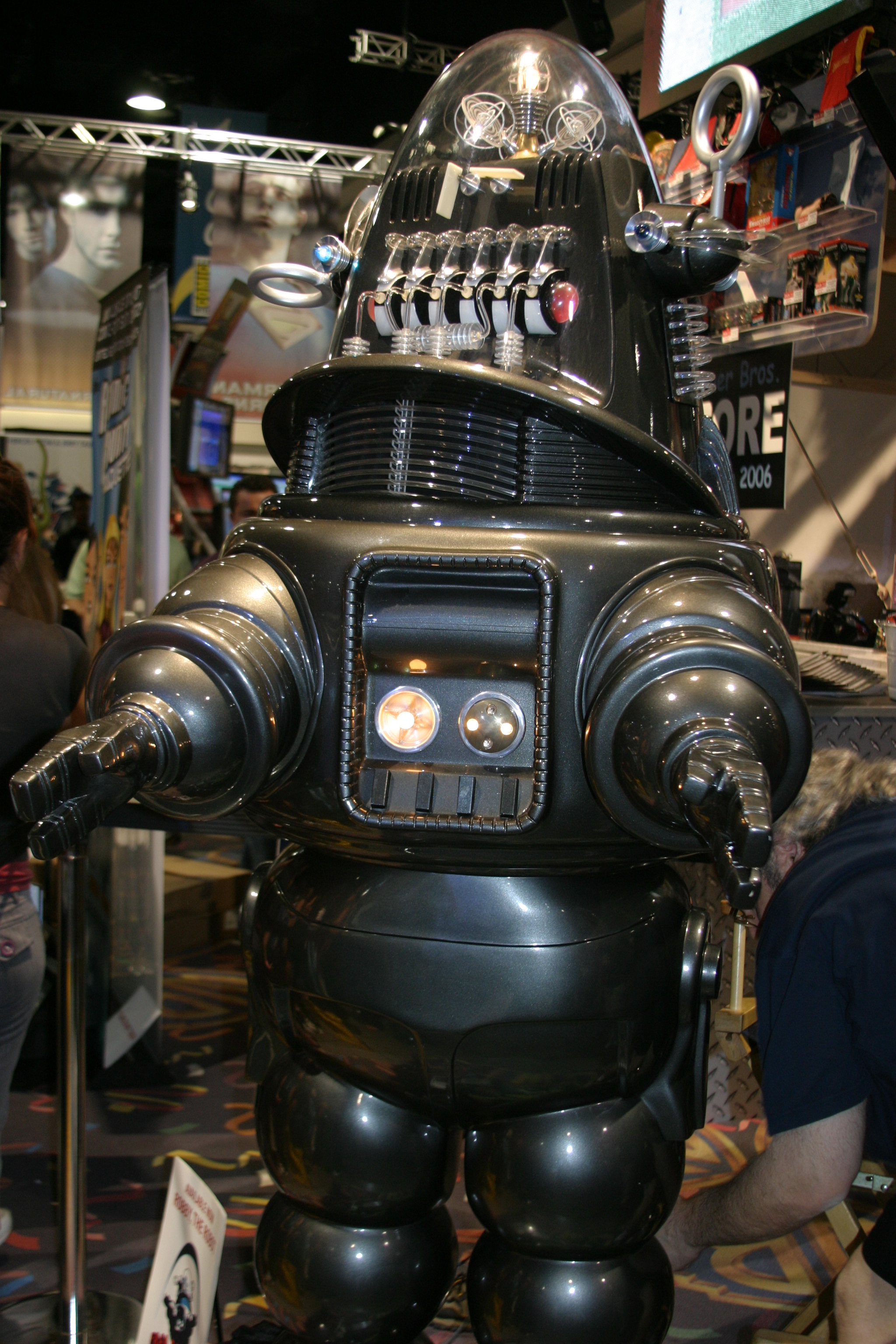 AI as in Artificial Intelligence, not American Idol — though some believe the latter to be somewhat of a cultural apocalypse.

AI is reaching a technological tipping point; advances in computation especially neural networks are making machines more intelligent every day. These advances are likely to spawn machines — sooner rather than later — that will someday mimic and then surpass human cognition. This has an increasing number of philosophers, scientists and corporations raising alarms. The fear: what if super-intelligent AI machines one day decide that humans are far too inferior and superfluous?

On the first Sunday afternoon of 2015, Elon Musk took to the stage at a closed-door conference at a Puerto Rican resort to discuss an intelligence explosion. This slightly scary theoretical term refers to an uncontrolled hyper-leap in the cognitive ability of AI that Musk and physicist Stephen Hawking worry could one day spell doom for the human race.

That someone of Musk’s considerable public stature was addressing an AI ethics conference—long the domain of obscure academics—was remarkable. But the conference, with the optimistic title “The Future of AI: Opportunities and Challenges,” was an unprecedented meeting of the minds that brought academics like Oxford AI ethicist Nick Bostrom together with industry bigwigs like Skype founder Jaan Tallinn and Google AI expert Shane Legg.

Musk and Hawking fret over an AI apocalypse, but there are more immediate threats. In the past five years, advances in artificial intelligence—in particular, within a branch of AI algorithms called deep neural networks—are putting AI-driven products front-and-center in our lives. Google, Facebook, Microsoft and Baidu, to name a few, are hiring artificial intelligence researchers at an unprecedented rate, and putting hundreds of millions of dollars into the race for better algorithms and smarter computers.

AI problems that seemed nearly unassailable just a few years ago are now being solved. Deep learning has boosted Android’s speech recognition, and given Skype Star Trek-like instant translation capabilities. Google is building self-driving cars, and computer systems that can teach themselves to identify cat videos. Robot dogs can now walk very much like their living counterparts.

“Things like computer vision are starting to work; speech recognition is starting to work There’s quite a bit of acceleration in the development of AI systems,” says Bart Selman, a Cornell professor and AI ethicist who was at the event with Musk. “And that’s making it more urgent to look at this issue.”

Given this rapid clip, Musk and others are calling on those building these products to carefully consider the ethical implications. At the Puerto Rico conference, delegates signed an open letter pledging to conduct AI research for good, while “avoiding potential pitfalls.” Musk signed the letter too. “Here are all these leading AI researchers saying that AI safety is important,” Musk said yesterday. “I agree with them.”

Google Gets on Board

Nine researchers from DeepMind, the AI company that Google acquired last year, have also signed the letter. The story of how that came about goes back to 2011, however. That’s when Jaan Tallinn introduced himself to Demis Hassabis after hearing him give a presentation at an artificial intelligence conference. Hassabis had recently founded the hot AI startup DeepMind, and Tallinn was on a mission. Since founding Skype, he’d become an AI safety evangelist, and he was looking for a convert. The two men started talking about AI and Tallinn soon invested in DeepMind, and last year, Google paid $400 million for the 50-person company. In one stroke, Google owned the largest available talent pool of deep learning experts in the world. Google has kept its DeepMind ambitions under wraps—the company wouldn’t make Hassabis available for an interview—but DeepMind is doing the kind of research that could allow a robot or a self-driving car to make better sense of its surroundings.

That worries Tallinn, somewhat. In a presentation he gave at the Puerto Rico conference, Tallinn recalled a lunchtime meeting where Hassabis showed how he’d built a machine learning system that could play the classic ’80s arcade game Breakout. Not only had the machine mastered the game, it played it a ruthless efficiency that shocked Tallinn. While “the technologist in me marveled at the achievement, the other thought I had was that I was witnessing a toy model of how an AI disaster would begin, a sudden demonstration of an unexpected intellectual capability,” Tallinn remembered.