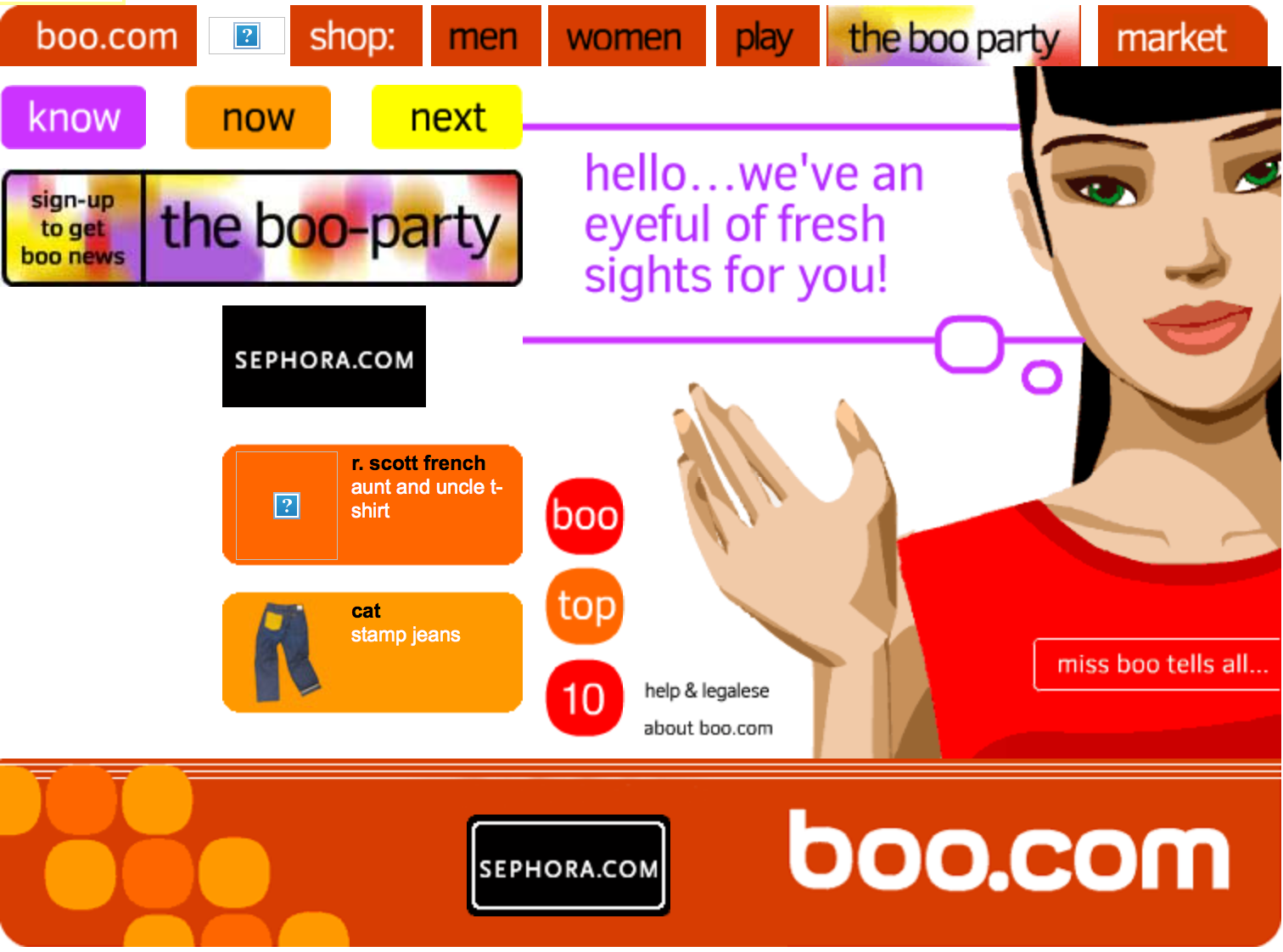 Have you ever wondered what happens to the 99 percent of Silicon Valley startups that don’t make billionaires (or even millionaires) of their founders? It’s not all milk and honey in the land of sunshine. After all, for every Google or Facebook there are hundreds of humiliating failures — think: Webvan, Boo.com, Pets.com. Beautyjungle.com, Boxman, Flooz, eToys.

The valley’s venture capitalists tend to bury their business failures rather quietly, careful not to taint their reputations as omnipotent, infallible futurists. From the ashes of these failures some employees move on to well-established corporate serfdom and others find fresh challenges at new startups. But there is a fascinating middle-ground, between success and failure — an entrepreneurial twilight zone populated by zombie businesses.

It is probably Silicon Valley’s most striking mantra: “Fail fast, fail often.” It is recited at technology conferences, pinned to company walls, bandied in conversation.

Failure is not only invoked but celebrated. Entrepreneurs give speeches detailing their misfires. Academics laud the virtue of making mistakes. FailCon, a conference about “embracing failure”, launched in San Francisco in 2009 and is now an annual event, with technology hubs in Barcelona, Tokyo, Porto Alegre and elsewhere hosting their own versions.

While the rest of the world recoils at failure, in other words, technology’s dynamic innovators enshrine it as a rite of passage en route to success.

But what about those tech entrepreneurs who lose – and keep on losing? What about those who start one company after another, refine pitches, tweak products, pivot strategies, reinvent themselves … and never succeed? What about the angst masked behind upbeat facades?

Silicon Valley is increasingly asking such questions, even as the tech boom rewards some startups with billion-dollar valuations, sprinkling stardust on founders who talk of changing the world.

“It’s frustrating if you’re trying and trying and all you read about is how much money Airbnb and Uber are making,” said Johnny Chin, 28, who endured three startup flops but is hopeful for his fourth attempt. “The way startups are portrayed, everything seems an overnight success, but that’s a disconnect from reality. There can be a psychic toll.”

It has never been easier or cheaper to launch a company in the hothouse of ambition, money and software that stretches from San Francisco to Cupertino, Mountain View, Menlo Park and San Jose.

In 2012 the number of seed investment deals in US tech reportedly more than tripled, to 1,700, from three years earlier. Investment bankers are quitting Wall Street for Silicon Valley, lured by hopes of a cooler and more creative way to get rich.

Most startups fail. However many entrepreneurs still overestimate the chances of success – and the cost of failure.

Some estimates put the failure rate at 90% – on a par with small businesses in other sectors. A similar proportion of alumni from Y Combinator, a legendary incubator which mentors bright prospects, are said to also struggle.

Companies typically die around 20 months after their last financing round and after having raised $1.3m, according to a study by the analytics firms CB Insights titled The RIP Report – startup death trends.

Failure is difficult to quantify because it does not necessarily mean liquidation. Many startups limp on for years, ignored by the market but sustained by founders’ savings or investors.

“We call them the walking dead,” said one manager at a tech behemoth, who requested anonymity. “They don’t necessarily die. They putter along.”

Software engineers employed by such zombies face a choice. Stay in hope the company will take off, turning stock options into gold. Or quit and take one of the plentiful jobs at other startups or giants like Apple and Google.

Founders face a more agonising dilemma. Continue working 100-hour weeks and telling employees and investors their dream is alive, that the metrics are improving, and hope it’s true, or pull the plug.

The loss aversion principle – the human tendency to strongly prefer avoiding losses to acquiring gains – tilts many towards the former, said Bruno Bowden, a former engineering manager at Google who is now a venture investor and entrepreneur.

“People will do a lot of irrational things to avoid losing even if it’s to their detriment. You push and push and exhaust yourself.”

“It’s painful to be one of the walking dead. You lie to yourself and mask what’s not working. You amplify little wins,” said Chin, who eventually abandoned startups which offered micro, specialised versions of Amazon and Yelp.

That startup founders were Silicon Valley’s “cool kids”, glamorous buccaneers compared to engineers and corporate drones, could make failure tricky to recognise, let alone accept, he said. “People are very encouraging. Everything is amazing, cool, awesome. But then they go home and don’t use your product.”

Chin is bullish about his new company, Bannerman, an Uber-type service for event security and bodyguards, and has no regrets about rolling the tech dice. “I love what I do. I couldn’t do anything else.”