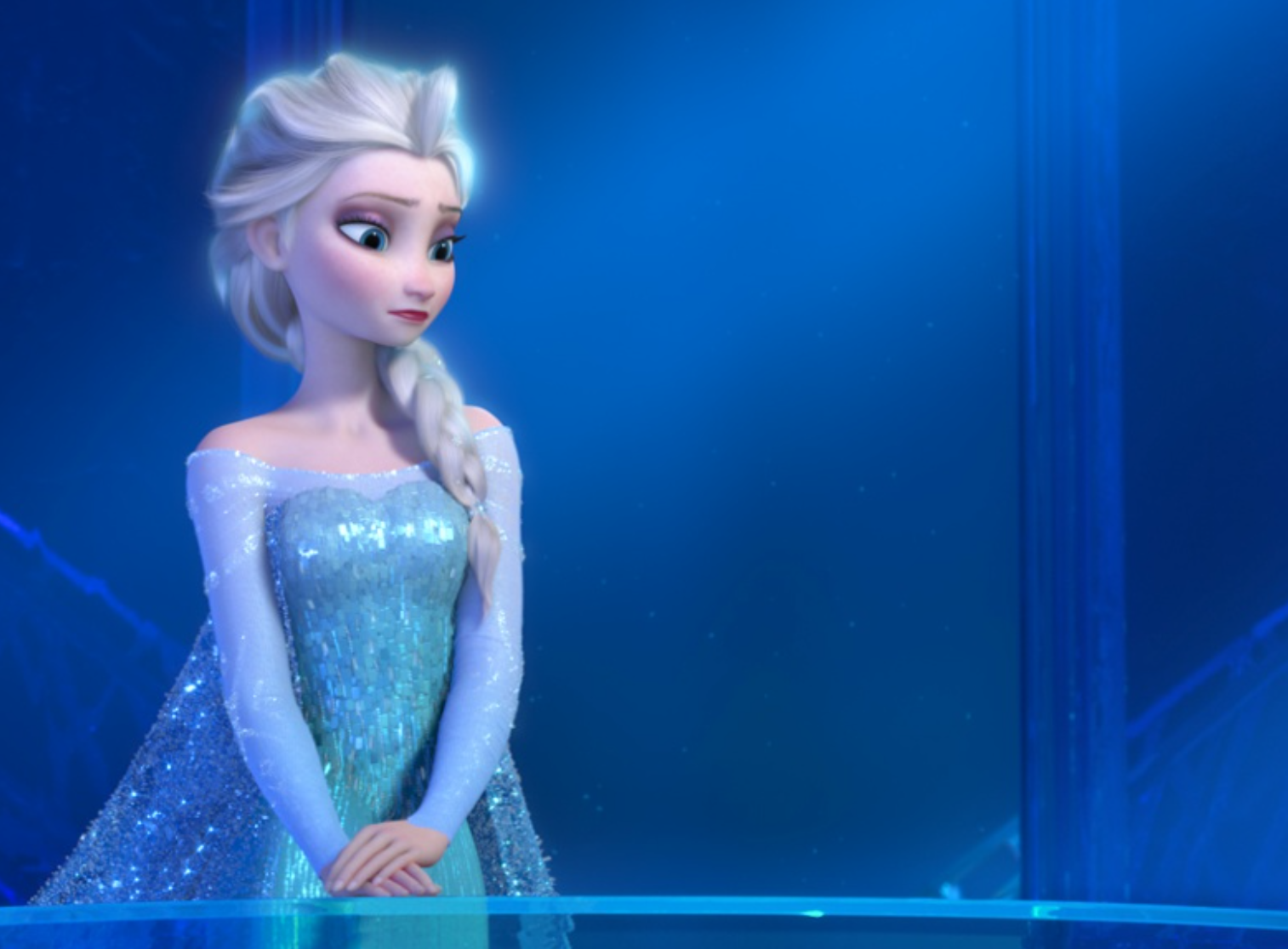 The Fox Channel is a domain of superlatives; nowhere else in our global media landscape can you find — under one roof — such utter, dumbed-down nonsense; opinionated drivel served up as “news” or “fact”; medieval, Murdochian dogma; misogyny and racism; perversion of science; and sheer journalistic piffle. In the space of a recent 24 hours the channel went from broadcasting the unedited immolation of Jordanian pilot, Muadh al-Kasasbeh, which is nothing more than an act of “murder-porn” (gratuitous profiteering and complicity with the murderers), to the denunciation of the movie Frozen as anti-male propaganda. Oh Jon Stewart, you are such a lucky man to be a contemporary of this network — long may you both reign!

If you believe what you hear on Fox News, Disney’s Frozen is nothing but misandrist propaganda.

During Wednesday’s Fox & Friends – the crown jewel program at a network known for its loose interpretation of facts – host Steve Doocy raised awareness about Hollywood’s latest nefarious plot to undermine American masculinity. Doocy took issue with Disney’s Frozen, the wildly successful children’s film released more than a year ago, saying the movie empowers young girls by “turning our men into fools and villains” – an agenda they dubbed the “Frozen effect”.

Penny Young Nance, the CEO of Concerned Women for America – “the women’s group that loves men” – went on: “We want to empower women, but we don’t have to do it at the cost of tearing down men … Men are essential in our society.”

“It would be nice for Hollywood to have more male figures,” Doocy concluded, a wish at odds with nearly every metric for gender equality in Hollywood.

The sentiment has been almost universally condemned on social media.

“If I see one more thinkpiece about how Hollywood is too kind to women and not respectful enough to the male population I just don’t know what I’ll do,” Kevin Fallon wrote at the Daily Beast.

Frozen, which generated more than $1bn in global ticket sales and won the Golden Globe for best animated film, has been hailed as an unexpectedly feminist work from a company not exactly known for empowering depictions of women.