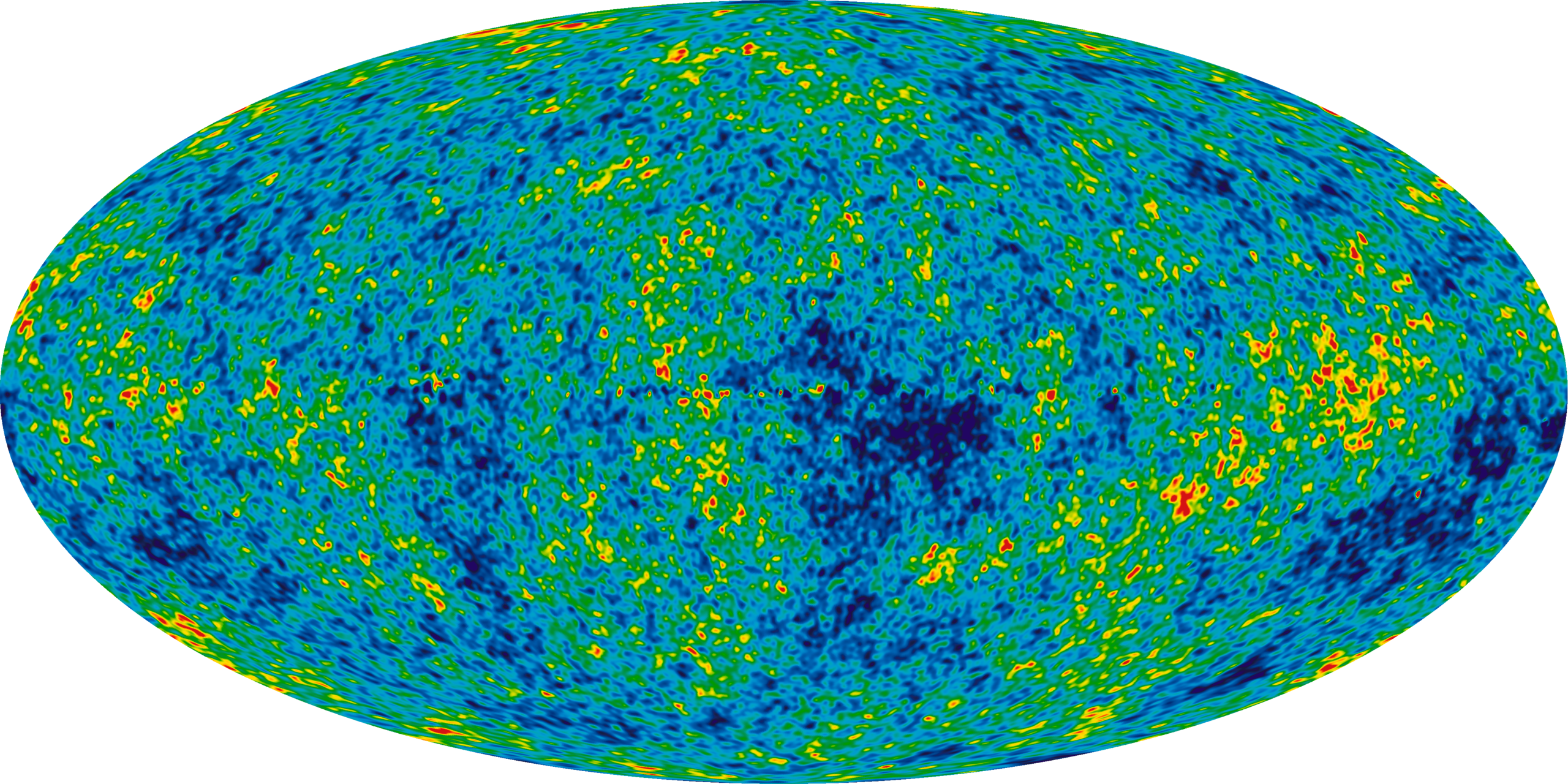 It may just be possible that prophetic doomsayers have been right all along. The end is coming… well, in a few tens of billions of years. A group of physicists propose that the cosmos will soon begin collapsing in on itself. Keep in mind that soon in cosmological terms runs into the billions of years. So, it does appear that we still have some time to crunch down our breakfast cereal a few more times before the ultimate universal apocalypse. Clearly this may not please those who seek the end of days within their lifetimes, and for rather different — scientific — reasons, cosmologists seem to be unhappy too.

Physicists have proposed a mechanism for “cosmological collapse” that predicts that the universe will soon stop expanding and collapse in on itself, obliterating all matter as we know it. Their calculations suggest that the collapse is “imminent”—on the order of a few tens of billions of years or so—which may not keep most people up at night, but for the physicists it’s still much too soon.

In a paper published in Physical Review Letters, physicists Nemanja Kaloper at the University of California, Davis; and Antonio Padilla at the University of Nottingham have proposed the cosmological collapse mechanism and analyzed its implications, which include an explanation of dark energy.

“The fact that we are seeing dark energy now could be taken as an indication of impending doom, and we are trying to look at the data to put some figures on the end date,” Padilla told Phys.org. “Early indications suggest the collapse will kick in in a few tens of billions of years, but we have yet to properly verify this.”

The main point of the paper is not so much when exactly the universe will end, but that the mechanism may help resolve some of the unanswered questions in physics. In particular, why is the universe expanding at an accelerating rate, and what is the dark energy causing this acceleration? These questions are related to the cosmological constant problem, which is that the predicted vacuum energy density of the universe causing the expansion is much larger than what is observed.

“I think we have opened up a brand new approach to what some have described as ‘the mother of all physics problems,’ namely the cosmological constant problem,” Padilla said. “It’s way too early to say if it will stand the test of time, but so far it has stood up to scrutiny, and it does seem to address the issue of vacuum energy contributions from the standard model, and how they gravitate.”

According to the new mechanism, the universe originated under a set of specific initial conditions so that it naturally evolved to its present state of acceleration and will continue on a path toward collapse. In this scenario, once the collapse trigger begins to dominate, it does so in a period of “slow roll” that brings about the accelerated expansion we see today. Eventually the universe will stop expanding and reach a turnaround point at which it begins to shrink, culminating in a “big crunch.”

Image: Image of the Cosmic Microwave Background (CMB) from nine years of WMAP data. The image reveals 13.77 billion year old temperature fluctuations (shown as color differences) that correspond to the seeds that grew to become the galaxies. Courtesy of NASA.