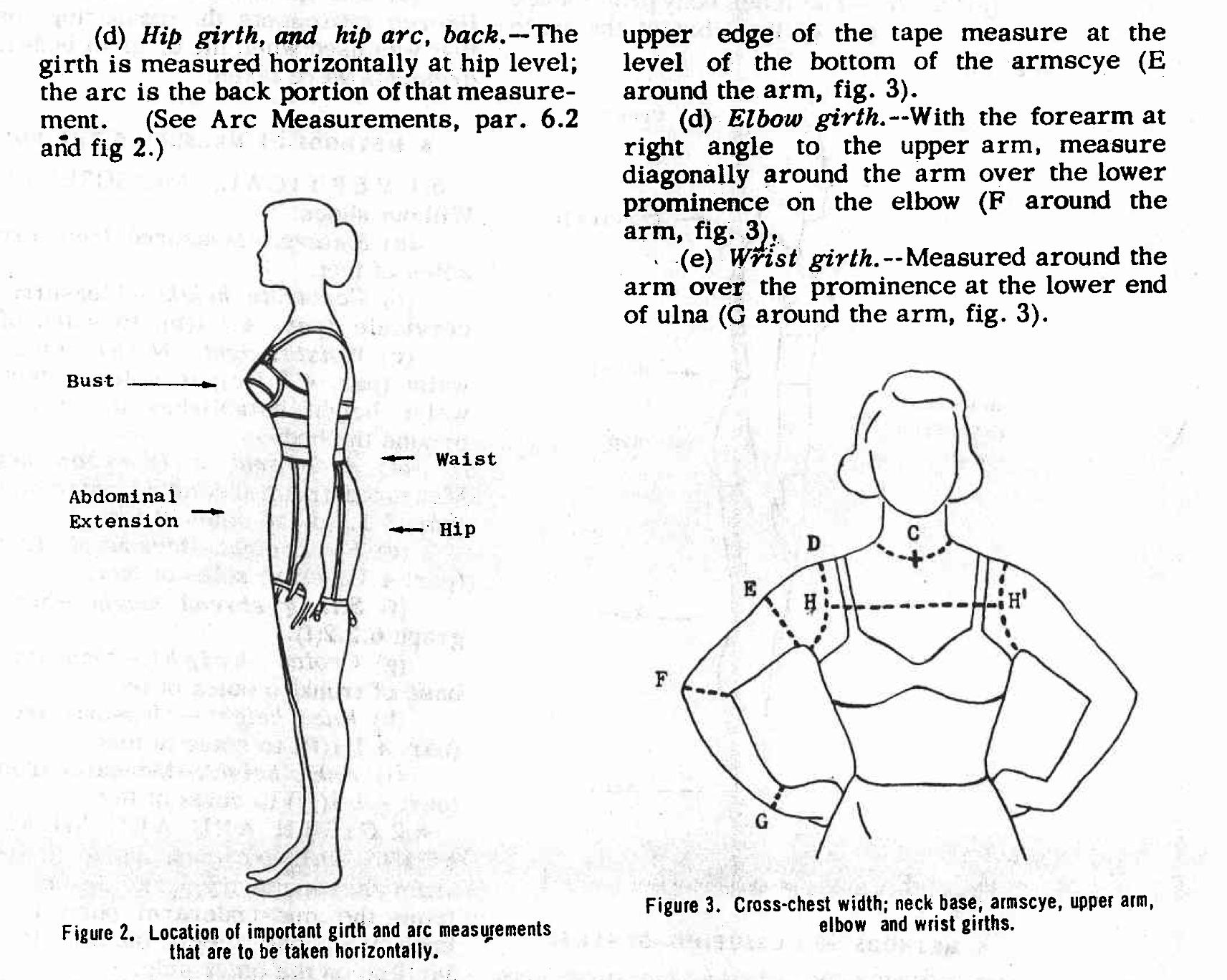 I’m sure that most, if not all, mathematicians would tell you that their calling is at the heart of our understanding of the universe. Mathematics describes our world precisely and logically. But, mix it with the world of women’s fashion and this rigorous discipline becomes rather squishy, and far from absolute. A case in point: a women’s size 16 today is equivalent to a women’s size 8 from 1958.

This makes me wonder what the fundamental measurements and equations describing our universe would look like if controlled by advertisers and marketers. Though, Einstein’s work on Special and General Relativity may seem to fit the fashion industry quite well: one of the central tenets of relativity holds that measurements of various quantities (read: dress size) are relative to the velocities (market size) of observers (retailers). In particular, space (dress size) contracts and time (waist size) dilates.

Here are some numbers that illustrate the insanity of women’s clothing sizes: A size 8 dress today is nearly the equivalent of a size 16 dress in 1958. And a size 8 dress of 1958 doesn’t even have a modern-day equivalent — the waist and bust measurements of a Mad Men-era 8 come in smaller than today’s size 00.

These measurements come from official sizing standards once maintained by the National Bureau of Standards (now the National Institute of Standards and Technology) and taken over in recent years by the American Society of Testing and Materials. Data visualizer Max Galka recently unearthed them for a blog post on America’s obesity epidemic.

Centers for Disease Control and Prevention data show that the average American woman today weighs about as much as the average 1960s man. And while the weight story is pretty straightforward — Americans got heavier — the story behind the dress sizes is a little more complicated, as any woman who’s ever shopped for clothes could probably tell you.

As Julia Felsenthal detailed over at Slate, today’s women’s clothing sizes have their roots in a depression-era government project to define the “Average American Woman” by sending a pair of statisticians to survey and measure nearly 15,000 women. They “hoped to determine whether any proportional relationships existed among measurements that could be broadly applied to create a simple, standardized system of sizing,” Felsenthal writes.

Sadly, they failed. Not surprisingly, women’s bodies defied standardization. The project did yield one lasting contribution to women’s clothing: The statisticians were the first to propose the notion of arbitrary numerical sizes that weren’t based on any specific measurement — similar to shoe sizes.

The government didn’t return to the project until the late 1950s, when the National Bureau of Standards published “Body Measurements for the Sizing of Women’s Patterns and Apparel” in 1958. The standard was based on the 15,000 women interviewed previously, with the addition of a group of women who had been in the Army during World War II. The document’s purpose? “To provide the consumer with a means of identifying her body type and size from the wide range of body types covered, and enable her to be fitted properly by the same size regardless of price, type of apparel, or manufacturer of the garment.”

Image: Diagram from “Body Measurements for the Sizing of Women’s Patterns and Apparel”, 1958. Courtesy of National Bureau of Standards /  National Institute of Standards and Technology (NIST).