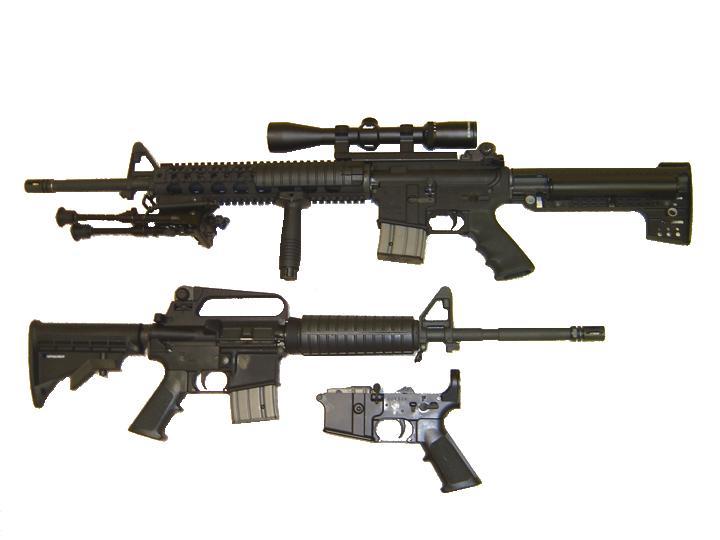 The horrific mass murder in Orlando, Florida, suggests that another key product should now make the iconic list — the AR-15 and its close imitators (the American mass murderer’s product of choice).

The AR-15 is easier to purchase than a cell phone, costs less than a 60-inch HDTV (around $500-700), and is simpler to use than your TV remote. Most importantly for the next, budding mass-murderer, the AR-15 is devastatingly optimized; with a few legal add-ons it can fire 800-900 rounds per minute. That’s a lot of wonderfully convenient killing.

Can someone pass me the .223 ammo with that whipped cream?