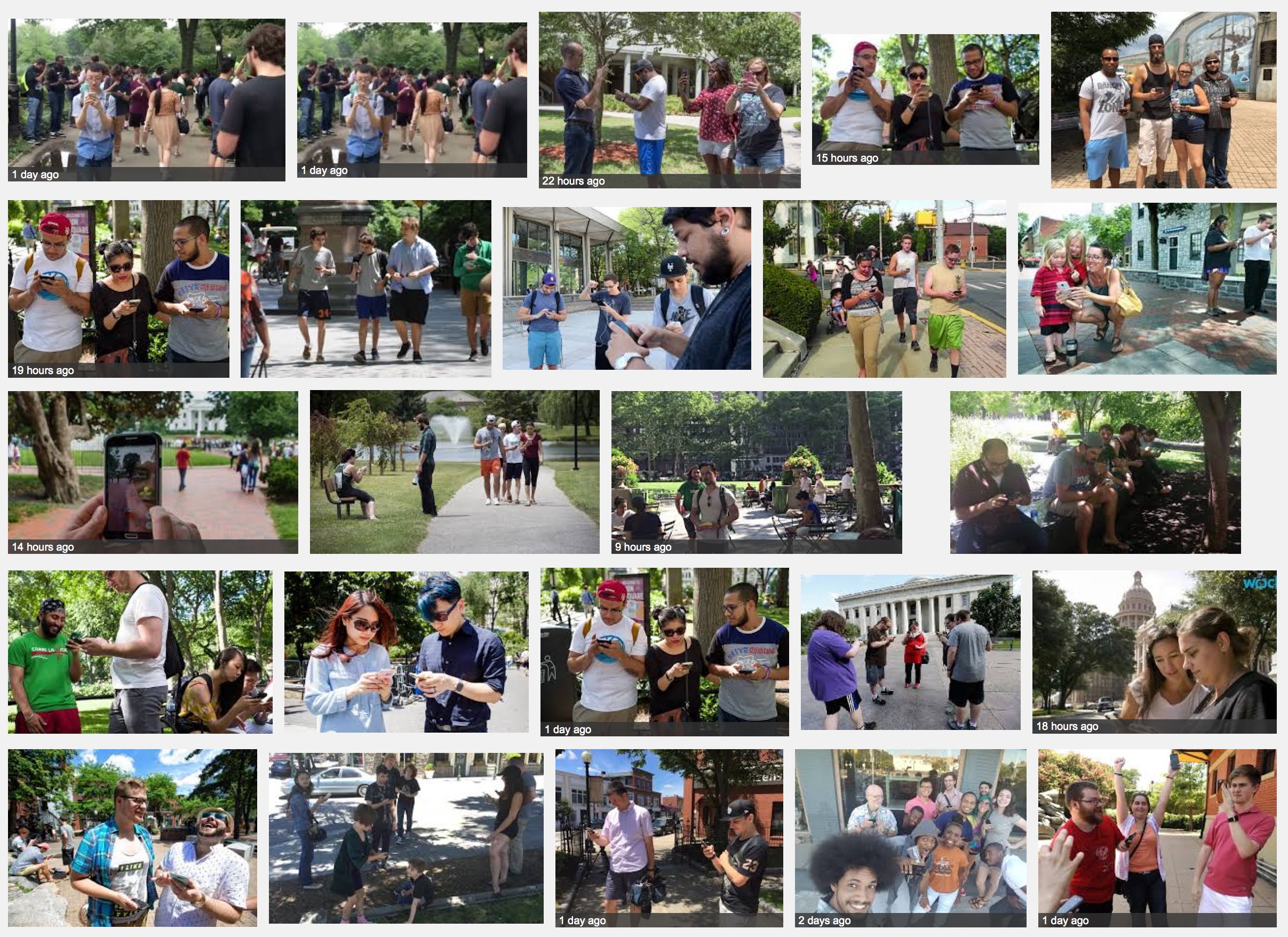 Some have lauded Pokémon Go as the next great health and fitness enabler since the “invention” of running. After all, over the span of just a few days it has forced half of Western civilization to unplug from Netflix, get off the couch and move around, and to do so outside!

The cynic in me perceives deeper, darker motives at play: a plot by North Korea to distract the West while it prepares a preemptive nuclear strike; a corporate sponsored youth brain-washing program; an exquisitely orchestrated, self-perpetuated genocidal time-bomb wrought by shady political operatives; a Google inspired initiative to tackle the obesity epidemic.

While the true nature of this elegantly devious phenomenon unfolds over the long-term — and maintains the collective attention of tens of millions of teens and millennials in the process — I will make a dozen bold, short-term predictions: 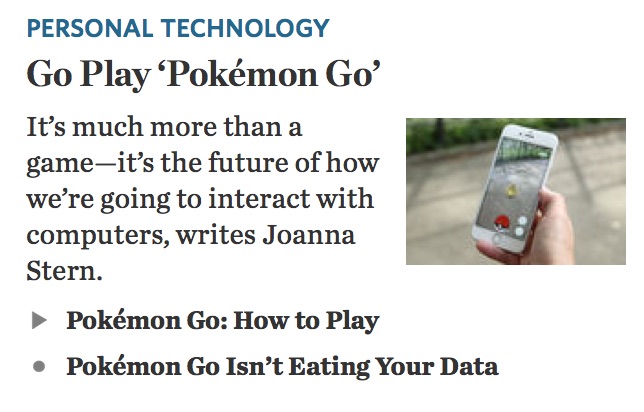 If you’re one of the few earthlings wondering what Pokémon Go is all about, and how in the space of just a few days our neighborhoods have become overrun by zombie-like players, look no further than the WSJ. Rupert Murdoch must be a fan.