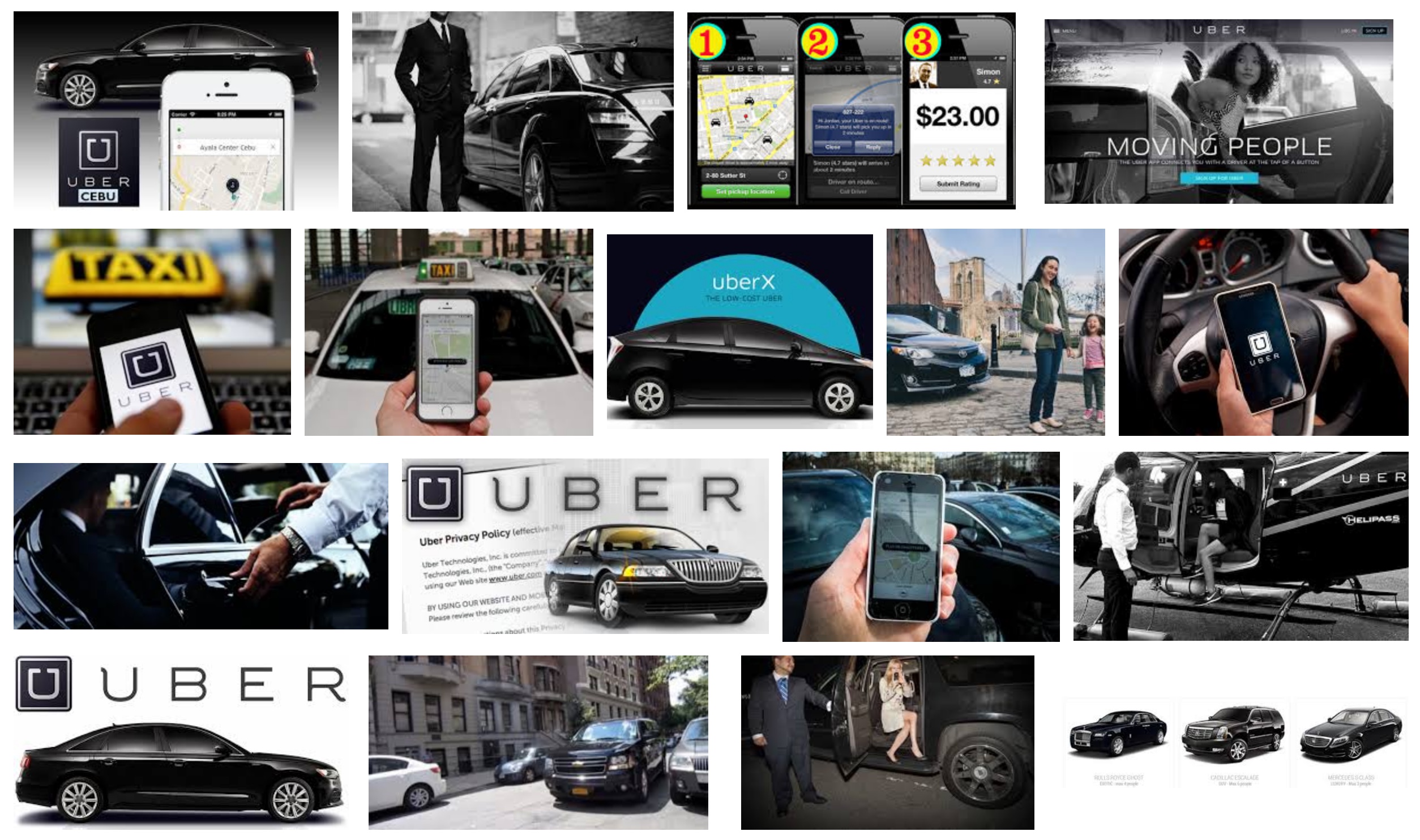 I read and increasing number of articles like the one excerpted below, which cause me to sigh with exasperation yet again. Is Silicon Valley — that supposed beacon of global innovation — in danger of becoming a drainage ditch of regurgitated sameness, of me-too banality?

It’s frustrating to watch many of our self-proclaimed brightest tech minds re-package colorful “new” solutions to our local trivialities, yet again, and over and over. So, here we are, celebrating the arrival of the “next big thing”; the next tech unicorn with a valuation above $1 billion, which proposes to upend and improve all our lives, yet again.

DoorDash. Seamless. Deliveroo. HelloFresh. HomeChef. SpoonRocket. Sprig. GrubHub. Instacart. These are all great examples of too much money chasing too few truly original ideas. I hope you’ll agree: a cool compound name is a cool compound name, but it certainly does not for innovation make. By the way, whatever happened to WebVan?

Where are my slippers? Yawn.

Founded in 2013, DoorDash is a food delivery service. It’s also the latest startup to be eying a valuation of more than $1 billion. DoorDash already raised $40 million in March; according to Bloomberg, it may soon reap another round of funding that would put the company in the same lofty territory as Uber, Airbnb, and more than 100 other so-called unicorns.

Not that DoorDash is doing anything terribly original. Startups bringing food to your door are everywhere. There’s Instacart, which wants to shop for groceries for you. Deliveroo and Postmastes, like DoorDash, are looking to overtake Seamless as the way we get takeout at home. Munchery, SpoonRocket, and Sprig offer pre-made meals. Blue Apron, Gobble, HelloFresh, and HomeChef deliver ingredients to make the food ourselves. For the moment, investors are giddily rushing to subsidize this race to our doors. But skeptics say that the payout those investors are banking on might never come.

Even in a crowded field, funding for these delivery startups continues to grow. CB Insights, a research group that tracks startup investments, said this summer that the sector was “starting to get a little crowded.” Last year, venture-backed food delivery startups based in the US reaped more than $1 billion in equity funding; during first half of this year, they pulled in $750 million more, CB Insights found.

The enormous waves of funding may prove money poorly spent if Silicon Valley finds itself in a burst bubble. Bill Gurley, the well-known investor and a partner at venture firm Benchmark, believes delivery startups may soon be due for a rude awakening. Unlike the first dotcom bubble, he said, smartphones might offer help, because startups are able to collect more data. But he compared the optimism investors are showing for such low-margin operations to the misplaced enthusiasms of 1999.  “It’s the same shit,” Gurley said during a recent appearance. (Gurley’s own investment in food delivery service, GrubHub, went public in April 2014 and is now valued at more than $2.2 billion.)