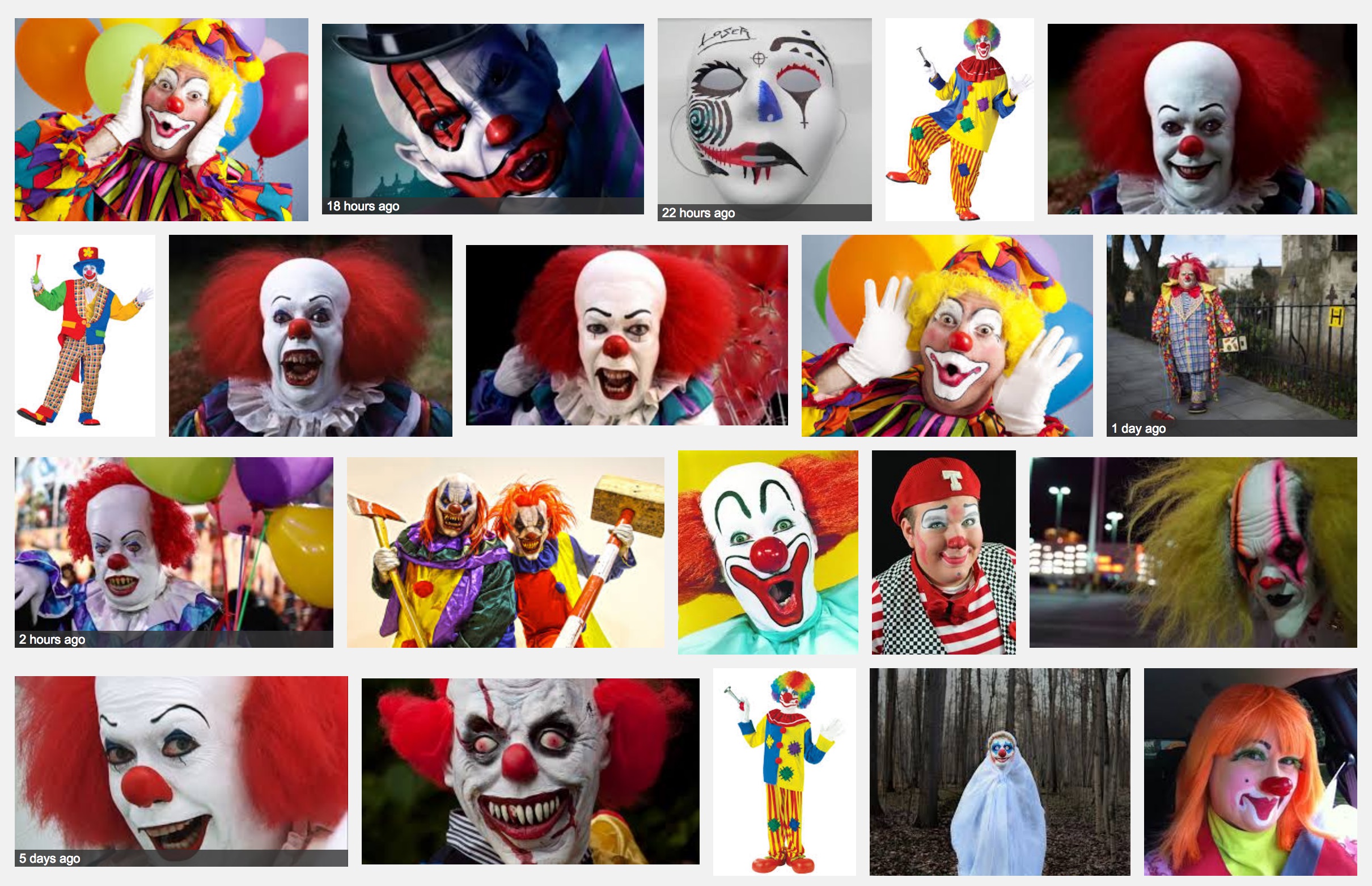 Oh America! You are locked in a painful and relentless electioneering cycle. Love it or hate it, the process of electing a president is a brutal and brutish amalgam of self-centeredness, untruth, circus-showmanship, flamboyance and ego. Psychologists have a label for these traits, often synthesized to their essence in political candidates and leaders. It’s called grandiose narcissism. It would seem that during the current presidential election cycle, which began several hundred years and 10 million political commercials ago, has an overstuffed share of these grandiose narcissists. This makes for tremendous entertainment. But, it’s thoroughly ghastly to think that one of these performers could be in the White House a mere six months from now.

With the presidential campaign in full swing, a perennial question has resurfaced: How much weight should voters give to candidates’ personalities? The political rise of Donald J. Trump has drawn attention to one personality trait in particular: narcissism. Although narcissism does not lend itself to a precise definition, most psychologists agree that it comprises self-centeredness, boastfulness, feelings of entitlement and a need for admiration.

We have never met Mr. Trump, let alone examined him, so it would be inappropriate of us to offer a formal assessment of his level of narcissism. And in all fairness, today’s constant media attention makes a sizable ego a virtual job requirement for public office. Still, the Trump phenomenon raises the question of what kinds of leaders narcissists make. Fortunately, a recent body of research has suggested some answers.

In a 2013 article in Psychological Science, we and our colleagues approached this question by studying the 42 United States presidents up to and including George W. Bush. (The primary data were collected before Barack Obama’s presidency.) First we took a data set compiled by the psychologists Steven Rubenzer and Thomas Faschingbauer, who for an earlier study asked experts on each president to complete personality surveys on the subjects of their expertise. Then, using standard formulas from the research literature on personality, we produced estimates of each president’s narcissism level. Finally, we correlated these personality ratings with data from surveys of presidential performance obtained from independent panels of historians.

We found that narcissism, specifically “grandiose narcissism” — an amalgam of flamboyance, immodesty and dominance — was associated with greater overall presidential success. (This relation was small to moderate in magnitude.) The two highest scorers on grandiose narcissism were Lyndon B. Johnson and Theodore Roosevelt, the two lowest James Monroe and Millard Fillmore.

Grandiose narcissism was tied to slightly better crisis management, public persuasiveness and agenda-setting. Presidents with high levels of this trait were also more likely to assume office by winning election in a landslide (55 percent or more of the popular vote) and to initiate new legislation.

Yet we also found that grandiose narcissism was associated with certain negative outcomes, including unethical behaviors like stealing, abusing power and bending rules. High scorers on this trait were especially likely to have been the target of impeachment resolutions (John Tyler, Andrew Johnson, Bill Clinton).

We also considered a less well-understood dimension of narcissism: “vulnerable narcissism,” a trait associated with being self-absorbed and thin-skinned (think of Richard M. Nixon, who was a high scorer on this trait). We found that vulnerable narcissism showed little relation to successful presidential leadership.

To be certain, our results were based on a small and highly select sample, and we relied on presidential experts’ judgments of personality. Still, other psychological studies of narcissism, using other data and different methods, have yielded broadly similar results.

In contrast, the psychologist W. Keith Campbell and others have found that narcissists tend to be overconfident when making decisions, to overestimate their abilities and to portray their ideas as innovative when they are not. Compared with their non-narcissistic counterparts, they are more likely to accumulate resources for themselves at others’ expense.