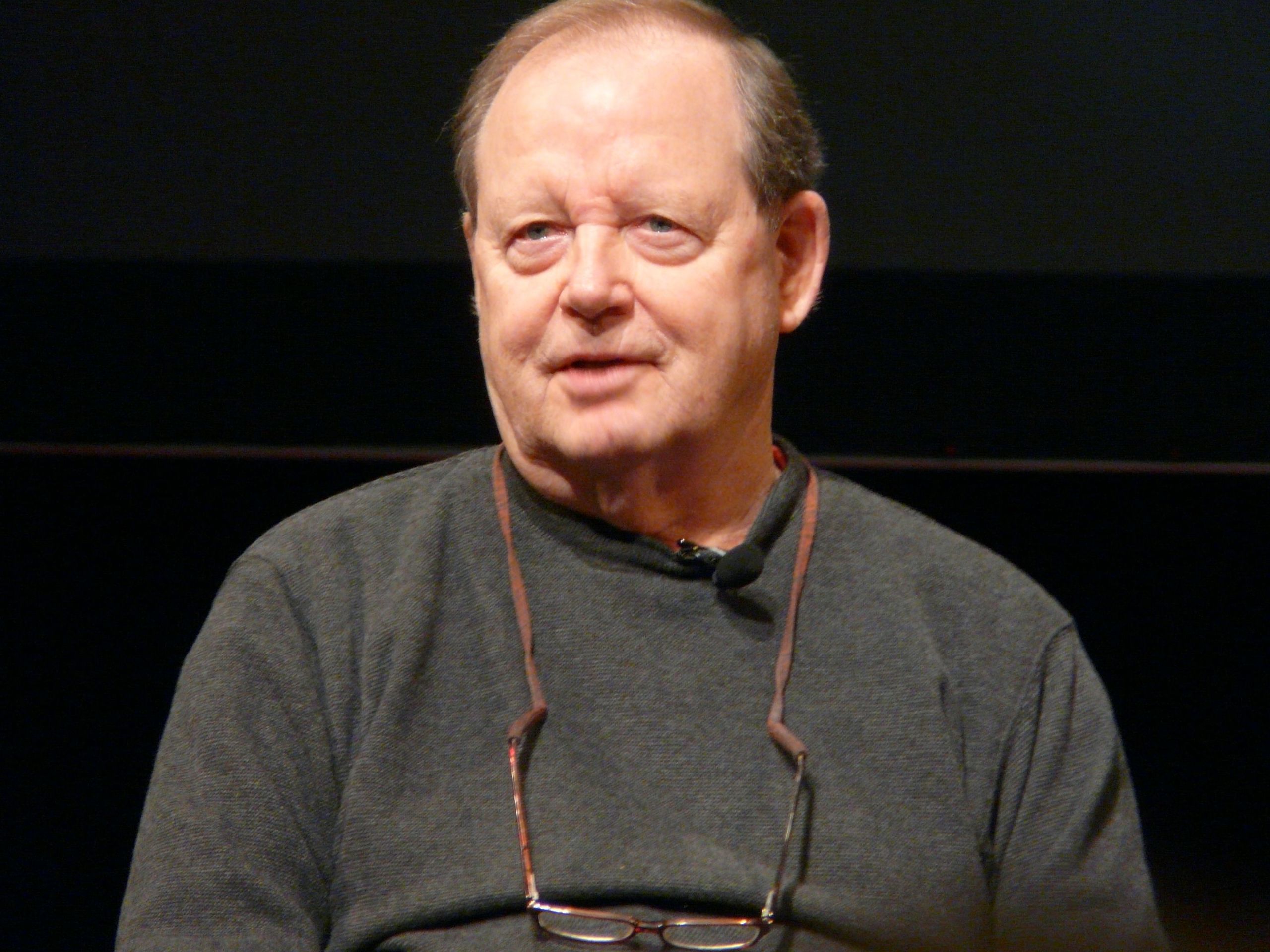 She or he is 6 feet 2 inches tall and weighs 330 pounds, and goes by the name Atlas.

Surprisingly this person is not the new draft pick for the Denver Broncos or Ronaldo’s replacement at Real Madrid. Well, it’s not really a person, not yet anyway. Atlas is a humanoid robot. Its primary “parents” are Boston Dynamics and DARPA (Defense Advanced Research Projects Agency), a unit of the U.S. Department of Defense. The collaboration unveiled Atlas to the public on July 11, 2013.

Moving its hands as if it were dealing cards and walking with a bit of a swagger, a Pentagon-financed humanoid robot named Atlas made its first public appearance on Thursday.

C3PO it’s not. But its creators have high hopes for the hydraulically powered machine. The robot — which is equipped with both laser and stereo vision systems, as well as dexterous hands — is seen as a new tool that can come to the aid of humanity in natural and man-made disasters.

Atlas is being designed to perform rescue functions in situations where humans cannot survive. The Pentagon has devised a challenge in which competing teams of technologists program it to do things like shut off valves or throw switches, open doors, operate power equipment and travel over rocky ground. The challenge comes with a $2 million prize.

Some see Atlas’s unveiling as a giant — though shaky — step toward the long-anticipated age of humanoid robots.

“People love the wizards in Harry Potter or ‘Lord of the Rings,’ but this is real,” said Gary Bradski, a Silicon Valley artificial intelligence specialist and a co-founder of Industrial Perception Inc., a company that is building a robot able to load and unload trucks. “A new species, Robo sapiens, are emerging,” he said.

The debut of Atlas on Thursday was a striking example of how computers are beginning to grow legs and move around in the physical world.

Although robotic planes already fill the air and self-driving cars are being tested on public roads, many specialists in robotics believe that the learning curve toward useful humanoid robots will be steep. Still, many see them fulfilling the needs of humans — and the dreams of science fiction lovers — sooner rather than later.

Walking on two legs, they have the potential to serve as department store guides, assist the elderly with daily tasks or carry out nuclear power plant rescue operations.

“Two weeks ago 19 brave firefighters lost their lives,” said Gill Pratt, a program manager at the Defense Advanced Projects Agency, part of the Pentagon, which oversaw Atlas’s design and financing. “A number of us who are in the robotics field see these events in the news, and the thing that touches us very deeply is a single kind of feeling which is, can’t we do better? All of this technology that we work on, can’t we apply that technology to do much better? I think the answer is yes.”

Dr. Pratt equated the current version of Atlas to a 1-year-old.

“A 1-year-old child can barely walk, a 1-year-old child falls down a lot,” he said. “As you see these machines and you compare them to science fiction, just keep in mind that this is where we are right now.”

But he added that the robot, which has a brawny chest with a computer and is lit by bright blue LEDs, would learn quickly and would soon have the talents that are closer to those of a 2-year-old.

The event on Thursday was a “graduation” ceremony for the Atlas walking robot at the office of Boston Dynamics, the robotics research firm that led the design of the system. The demonstration began with Atlas shrouded under a bright red sheet. After Dr. Pratt finished his remarks, the sheet was pulled back revealing a machine that looked a like a metallic body builder, with an oversized chest and powerful long arms.