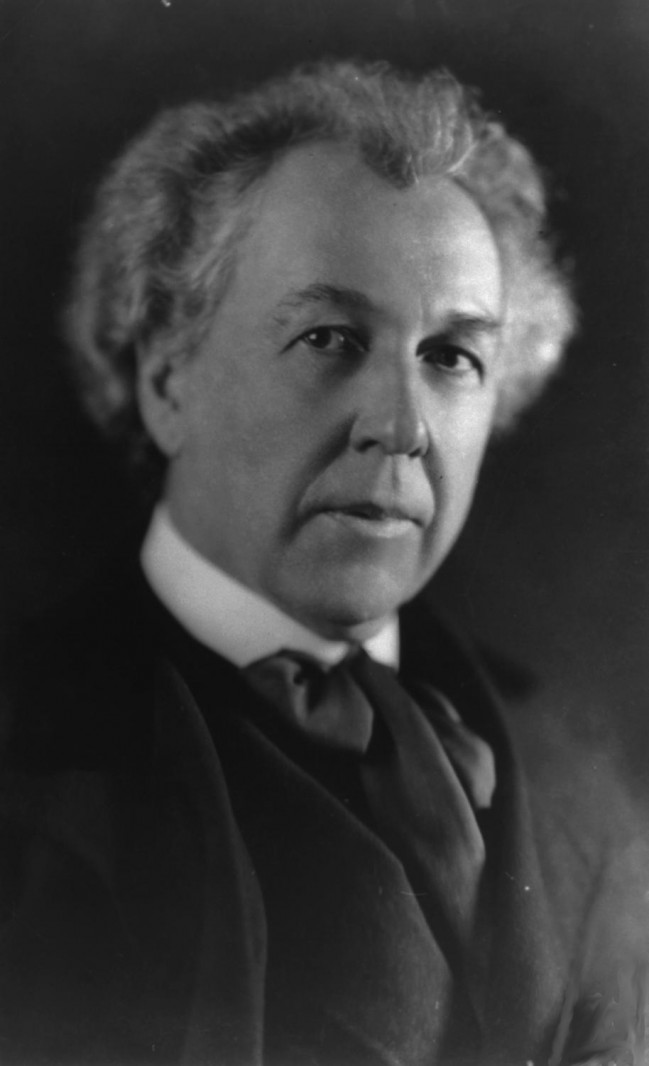 Creative minds by their very nature are all different. Yet upon further examination it seems that there are some key elements and common routines that underlie many of the great, innovative thinkers. First and foremost, of course, is to be an early-bird.

One morning this summer, I got up at first light – I’d left the blinds open the night before – then drank a strong cup of coffee, sat near-naked by an open window for an hour, worked all morning, then had a martini with lunch. I took a long afternoon walk, and for the rest of the week experimented with never working for more than three hours at a stretch.

This was all in an effort to adopt the rituals of some great artists and thinkers: the rising-at-dawn bit came from Ernest Hemingway, who was up at around 5.30am, even if he’d been drinking the night before; the strong coffee was borrowed from Beethoven, who personally counted out the 60 beans his morning cup required. Benjamin Franklin swore by “air baths”, which was his term for sitting around naked in the morning, whatever the weather. And the midday cocktail was a favourite of VS Pritchett (among many others). I couldn’t try every trick I discovered in a new book, Daily Rituals: How Great Minds Make Time, Find Inspiration And Get To Work; oddly, my girlfriend was unwilling to play the role of Freud’s wife, who put toothpaste on his toothbrush each day to save him time. Still, I learned a lot. For example: did you know that lunchtime martinis aren’t conducive to productivity?

As a writer working from home, of course, I have an unusual degree of control over my schedule – not everyone could run such an experiment. But for anyone who thinks of their work as creative, or who pursues creative projects in their spare time, reading about the habits of the successful, can be addictive. Partly, that’s because it’s comforting to learn that even Franz Kafka struggled with the demands of his day job, or that Franklin was chronically disorganised. But it’s also because of a covert thought that sounds delusionally arrogant if expressed out loud: just maybe, if I took very hot baths like Flaubert, or amphetamines like Auden, I might inch closer to their genius.

Several weeks later, I’m no longer taking “air baths”, while the lunchtime martini didn’t last more than a day (I mean, come on). But I’m still rising early and, when time allows, taking long walks. Two big insights have emerged. One is how ill-suited the nine-to-five routine is to most desk-based jobs involving mental focus; it turns out I get far more done when I start earlier, end a little later, and don’t even pretend to do brain work for several hours in the middle. The other is the importance of momentum. When I get straight down to something really important early in the morning, before checking email, before interruptions from others, it beneficially alters the feel of the whole day: once interruptions do arise, they’re never quite so problematic. Another technique I couldn’t manage without comes from the writer and consultant Tony Schwartz: use a timer to work in 90-minute “sprints”, interspersed with signficant breaks. (Thanks to this, I’m far better than I used to be at separating work from faffing around, rather than spending half the day flailing around in a mixture of the two.)

The one true lesson of the book, says its author, Mason Currey, is that “there’s no one way to get things done”. For every Joyce Carol Oates, industriously plugging away from 8am to 1pm and again from 4pm to 7pm, or Anthony Trollope, timing himself typing 250 words per quarter-hour, there’s a Sylvia Plath, unable to stick to a schedule. (Or a Friedrich Schiller, who could only write in the presence of the smell of rotting apples.) Still, some patterns do emerge. Here, then, are six lessons from history’s most creative minds.

1. Be a morning person

It’s not that there aren’t successful night owls: Marcel Proust, for one, rose sometime between 3pm and 6pm, immediately smoked opium powders to relieve his asthma, then rang for his coffee and croissant. But very early risers form a clear majority, including everyone from Mozart to Georgia O’Keeffe to Frank Lloyd Wright. (The 18th-century theologian Jonathan Edwards, Currey tells us, went so far as to argue that Jesus had endorsed early rising “by his rising from the grave very early”.) For some, waking at 5am or 6am is a necessity, the only way to combine their writing or painting with the demands of a job, raising children, or both. For others, it’s a way to avoid interruption: at that hour, as Hemingway wrote, “There is no one to disturb you and it is cool or cold and you come to your work and warm as you write.” There’s another, surprising argument in favour of rising early, which might persuade sceptics: that early-morning drowsiness might actually be helpful. At one point in his career, the novelist Nicholson Baker took to getting up at 4.30am, and he liked what it did to his brain: “The mind is newly cleansed, but it’s also befuddled… I found that I wrote differently then.”

Psychologists categorise people by what they call, rather charmingly, “morningness” and “eveningness”, but it’s not clear that either is objectively superior. There is evidence that morning people are happier and more conscientious, but also that night owls might be more intelligent. If you’re determined to join the ranks of the early risers, the crucial trick is to start getting up at the same time daily, but to go to bed only when you’re truly tired. You might sacrifice a day or two to exhaustion, but you’ll adjust to your new schedule more rapidly.

Time is short, my strength is limited, the office is a horror, the apartment is noisy,” Franz Kafka complained to his fiancee, “and if a pleasant, straightforward life is not possible, then one must try to wriggle through by subtle manoeuvres.” He crammed in his writing between 10.30pm and the small hours of the morning. But in truth, a “pleasant, straightforward life” might not have been preferable, artistically speaking: Kafka, who worked in an insurance office, was one of many artists who have thrived on fitting creative activities around the edges of a busy life. William Faulkner wrote As I Lay Dying in the afternoons, before commencing his night shift at a power plant; TS Eliot’s day job at Lloyds bank gave him crucial financial security; William Carlos Williams, a paediatrician, scribbled poetry on the backs of his prescription pads. Limited time focuses the mind, and the self-discipline required to show up for a job seeps back into the processes of art. “I find that having a job is one of the best things in the world that could happen to me,” wrote Wallace Stevens, an insurance executive and poet. “It introduces discipline and regularity into one’s life.” Indeed, one obvious explanation for the alcoholism that pervades the lives of full-time authors is that it’s impossible to focus on writing for more than a few hours a day, and, well, you’ve got to make those other hours pass somehow.

There’s no shortage of evidence to suggest that walking – especially walking in natural settings, or just lingering amid greenery, even if you don’t actually walk much – is associated with increased productivity and proficiency at creative tasks. But Currey was surprised, in researching his book, by the sheer ubiquity of walking, especially in the daily routines of composers, including Beethoven, Mahler, Erik Satie and Tchaikovksy, “who believed he had to take a walk of exactly two hours a day and that if he returned even a few minutes early, great misfortunes would befall him”. It’s long been observed that doing almost anything other than sitting at a desk can be the best route to novel insights. These days, there’s surely an additional factor at play: when you’re on a walk, you’re physically removed from many of the sources of distraction – televisions, computer screens – that might otherwise interfere with deep thought.