Perhaps the rise of the hipster beard, handle-bar mustache, oversized glasses, craft brew, fixie (fixed-gear bicycle), thrift store sweaters, indie folk and pickling is a sign. Some see it as a signal of the imminent demise of social media, no less.

Can the length of facial hair or jacket elbow pads and the end of Facebook be correlated? I doubt it, but it’s worth pondering. Though, like John Biggs over a TechCrunch I do believe that the technology pendulum will eventually swing back towards more guarded privacy — if only as the next generation strikes back at the unguarded, frivolous, over-the-top public sharing of its parents.

Then, we can only hope for the demise of the hipster trend.

After the early, exciting expository years of the Internet – the Age of Jennicam where the web was supposed to act as confessional and stage – things changed swiftly. This new medium was a revelation, a gift of freedom that we all took for granted. Want to post rants against the government? Press publish on Blogspot. Want to yell at the world? Aggregate and comment upon some online news. Want to meet people with similar interests or kinks? There was a site for you although you probably had to hunt it down.

The way we shared deep feelings on the Internet grew out of its first written stage into other more interactive forms. It passed through chatrooms, Chatroulette, and photo sharing. It passed through YouTube and Indie gaming. It planted a long, clammy kiss on Tumblr where it will probably remain for a long time. But that was for the professional exhibitionists. Today the most confessional “static” writing you’ll find on a web page is the occasional Medium post about beating adversity through meditation and Apple Watch apps and we have hidden our human foibles behind dank memes and chatbots. Where could the average person, the civilian, go to share their deepest feelings of love, anger, and fear?

But an important change is coming to social media. We are learning that all of our thoughts aren’t welcome, especially by social media company investors. We are also learning that social media companies are a business. This means conversation is encouraged as long as it runs the gamut from mundane to vicious but stops at the overtly sexual or violent. Early in its life-cycle Pinterest made a big stink about actively banning porn while Instagram essentially allowed all sorts of exposition as long as it was monetizable and censored. Facebook still actively polices its photographs for even the hint of sexuality as an artist named Justyna Kiesielewicz recently discovered. She posted a staid nude and wanted to run it as an targeted advertisement. Facebook mistakenly ran the ad for a while, grabbing $50 before it banned the image. In short the latest incarnation of the expository impulse is truncated and sites like Facebook and Twitter welcome most hate groups but most draw the line at underboobs.

Image courtesy of Google Search and all hipsters. 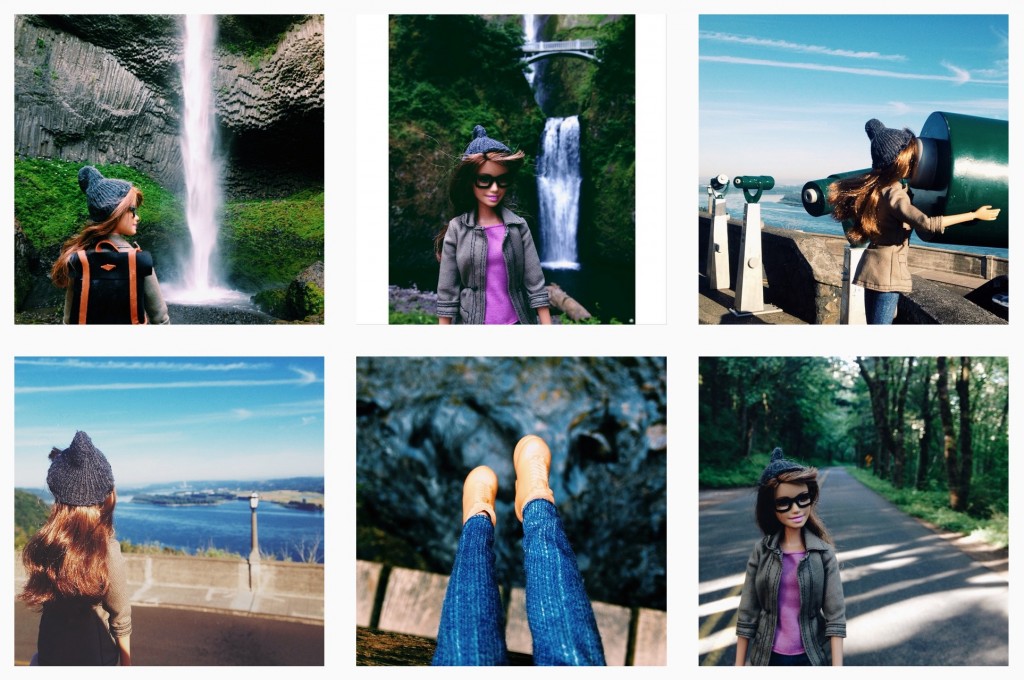