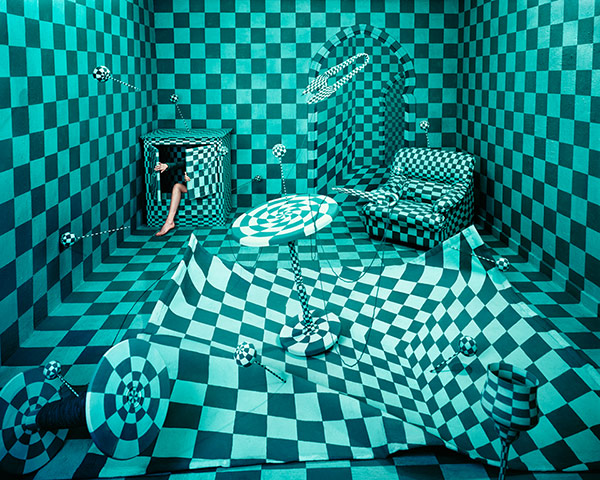 The art world continues to surprise. Just as creativity fades into a morass of commercial, “artotainment” drivel, along comes an artist with a thoroughly refreshing perspective. JeeYoung Lee creates breathtaking human-scale dioramas completely filling her 10 x 20 square foot studio with a parallel universe.

While it would be a delight to inhabit these spaces in Lee’s studio, it is unfortunately and understandably off-limits. However, the photographs are on display at the Opiom Gallery in Opio, France from 7 February to 7 March 2014. 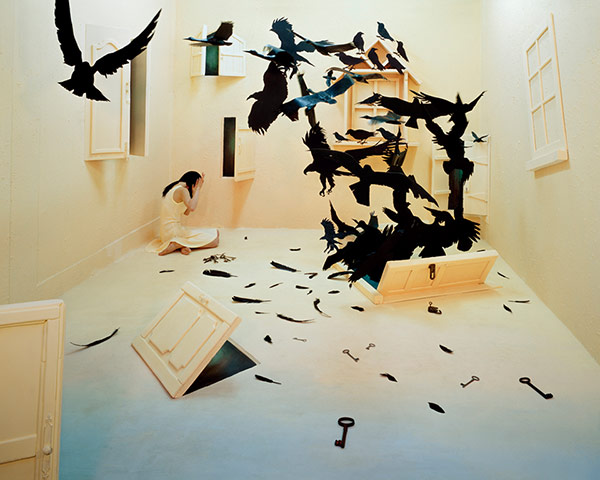 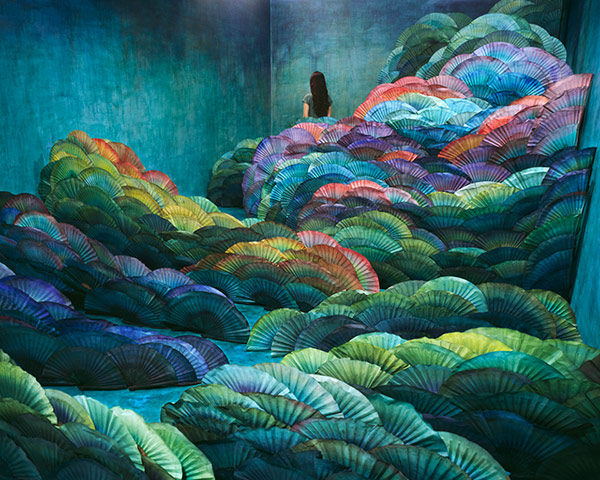 From a giant honeycomb to a land of Lego and the last supper with mice, Korean artist JeeYoung Lee creates mystical universes in the confines of her 3×6 metre studio – then captures them on camera. Her first European exhibition, Stage of Mind, is at Opiom Gallery in Opio, France from 7 February to 7 March 2014.