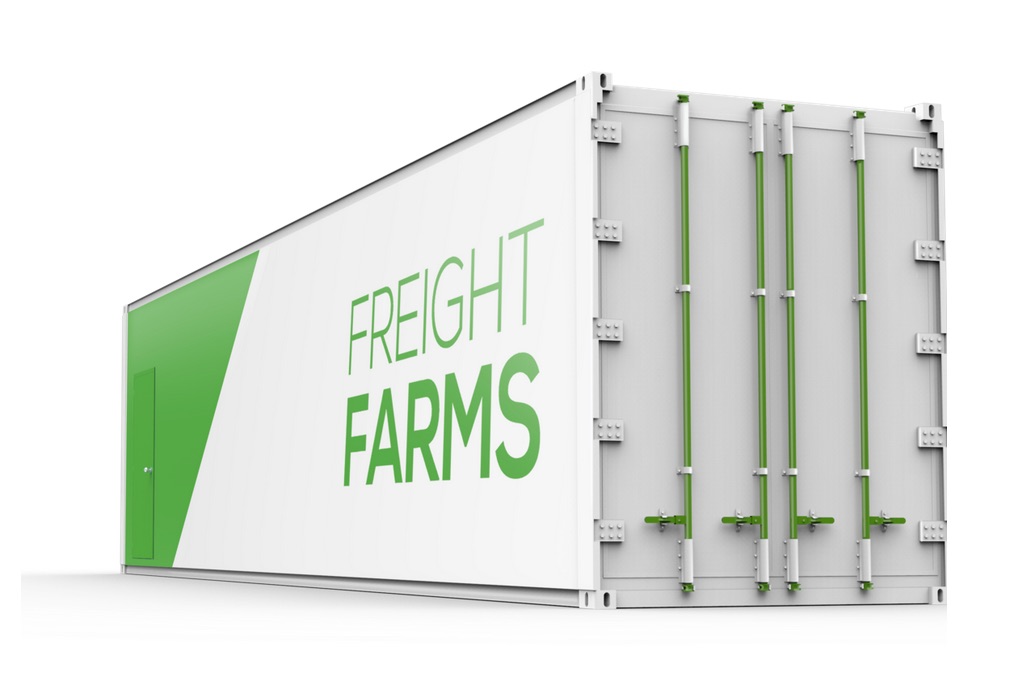 Most art is made in a location that is very different and often far removed from the location in which it is displayed and/or purchased. In this time, it is highly unlikely that any new or emerging professional artist will make and sell art in the same place. This is particularly evident in a place like New York city where starving artists and wealthy patrons co-exist side by side.

Last week The Guardian published an essay by the singer-songwriter David Byrne, which received a fair amount of attention online, arriving under the headline “If the 1% Stifles New York’s Creative Talent, I’m Out of Here.”

What followed was considerably more nuanced than the kind of diatribe, now familiar, often delivered by artists and others who came of age in the city during the 1970s and yearn for the seductions of a vanished danger. In this view, the start of the last quarter of the 20th century left New York populated entirely by addicts and hustlers, painters and drug pushers, and the city was a better, more enlivening place for the anxieties it bred.

“I don’t romanticize the bad old days,” Mr. Byrne said in his piece. “I have no illusions that there was a connection between that city on its knees and a flourishing of creativity.” What he laments instead is that our cultural capital now languishes completely in the hands of a brash upper class.

On one level it seems difficult to argue with him. Current market realities make it inconceivable that anyone could arrive today in New York at 23 with a knapsack and a handful of Luna bars and become David Byrne.

We also famously live in an era of diminishing support for the arts. According to a report released last month, government arts financing reached a record low in 2011 at the same time the proportion of American households giving money to the arts dwindled to 8.6 percent. But perhaps the problem is one of paradox, not exclusion, which is to say that while New York has become an increasingly inhospitable place to incubate a career as an artist, it has become an ever easier place to experience and consume the arts. The evolution of Downtown Brooklyn’s cultural district is emblematic of this new democracy. Last week saw the official opening of BRIC House, a 66,000-square-foot building with a gallery space and another space for film screenings, readings, lectures and so on, all with no admission charges.

BRIC House, which is under the direction of Leslie Greisbach Schultz and occupies an old vaudeville theater into which the city has poured $41 million, also contains a flexible performance space where it will be possible to see dance and music from emerging and established artists largely for under $20. The ticket price of plays, offered as works in progress, is $10.

The upper floors are host to something called Urban Glass, a monument to the art of glass blowing. “There are people in this city who get as excited about glass blowing as I get about Junior’s,” the Brooklyn borough president, Marty Markowitz, marveled to me.

Both BRIC, which offers classes in digital photography and video production for nothing or next to nothing, and the nearby Mark Morris Dance Center involve residents of Brooklyn public housing in free dance instruction. At Mark Morris it costs less to enroll a 3-year-old in a dance class with a teacher who is studying for a doctorate in philosophy than it does to enroll a child in Super Soccer Stars.

Further challenging claims about the end of culture in the city is that the number of public art exhibits grew under Mayor Michael R. Bloomberg’s tenure. Additionally, through his private philanthropic efforts, Mr. Bloomberg has donated more than $230 million since 2002 to arts and social service organizations across the city. Over the summer, his foundation announced an additional contribution of $15 million to a handful of cultural institutions to help them enhance visitors’ experiences through mobile technology.

At BRIC — “the epicenter of the center of the artistic universe,” Mr. Markowitz calls it — as with other Brooklyn cultural institutions, a good deal of the progress has come about with the help of a quiet philanthropic community that exists far from the world of hedge-fund vanity. A handful of wealthy residents support the borough’s institutions, their names not the kind to appear in Women’s Wear Daily.

For years, Barbara Johnstone, a professor of linguistics at Carnegie Mellon University here, bought shares in a C.S.A. — a community-supported agriculture program — and picked up her occasional bags of tubers or tomatoes or whatever the member farms were harvesting.

Her farm shares eventually lapsed. (“Too much kale,” she said.) But on a recent summer evening, she showed up at a C.S.A. pickup location downtown and walked out carrying a brown paper bag filled with a completely different kind of produce. It was no good for eating, but it was just as homegrown and sustainable as what she used to get: contemporary art, fresh out of local studios.

“It’s kind of like Christmas in the middle of July,” said Ms. Johnstone, who had just gone through her bag to see what her $350 share had bought. The answer was a Surrealistic aluminum sculpture (of a pig’s jawbone, by William Kofmehl III), a print (a deadpan image appropriated from a lawn-care book, by Kim Beck) and a ceramic piece (partly about slavery, by Alexi Morrissey).

Without even having to change the abbreviation, the C.S.A. idea has fully made the leap from agriculture to art. After the first program started four years ago in Minnesota, demonstrating that the concept worked just as well for art lovers as for locavores, community-supported art programs are popping up all over the country: in Pittsburgh, now in its first year; Miami; Brooklyn; Lincoln, Neb.; Fargo, N.D.

The goal, borrowed from the world of small farms, is a deeper-than-commerce connection between people who make things and people who buy them. The art programs are designed to be self-supporting: Money from shares is used to pay the artists, who are usually chosen by a jury, to produce a small work in an edition of 50 or however many shares have been sold. The shareholders are often taking a leap of faith. They don’t know in advance what the artists will make and find out only at the pickup events, which are as much about getting to know the artists as collecting the fruits of their shares.

The C.S.A.’s have flourished in larger cities as a kind of organic alternative to the dominance of the commercial gallery system and in smaller places as a way to make up for the dearth of galleries, as a means of helping emerging artists and attracting people who are interested in art but feel they have neither the means nor the connections to collect it.

“A lot of our people who bought shares have virtually no real experience with contemporary art,” said Dayna Del Val, executive director of the Arts Partnership in Fargo, which began a C.S.A. last year, selling 50 shares at $300 each for pieces from nine local artists. “They’re going to a big-box store and buying prints of Monet’s ‘Water Lilies,’ if they have anything.”