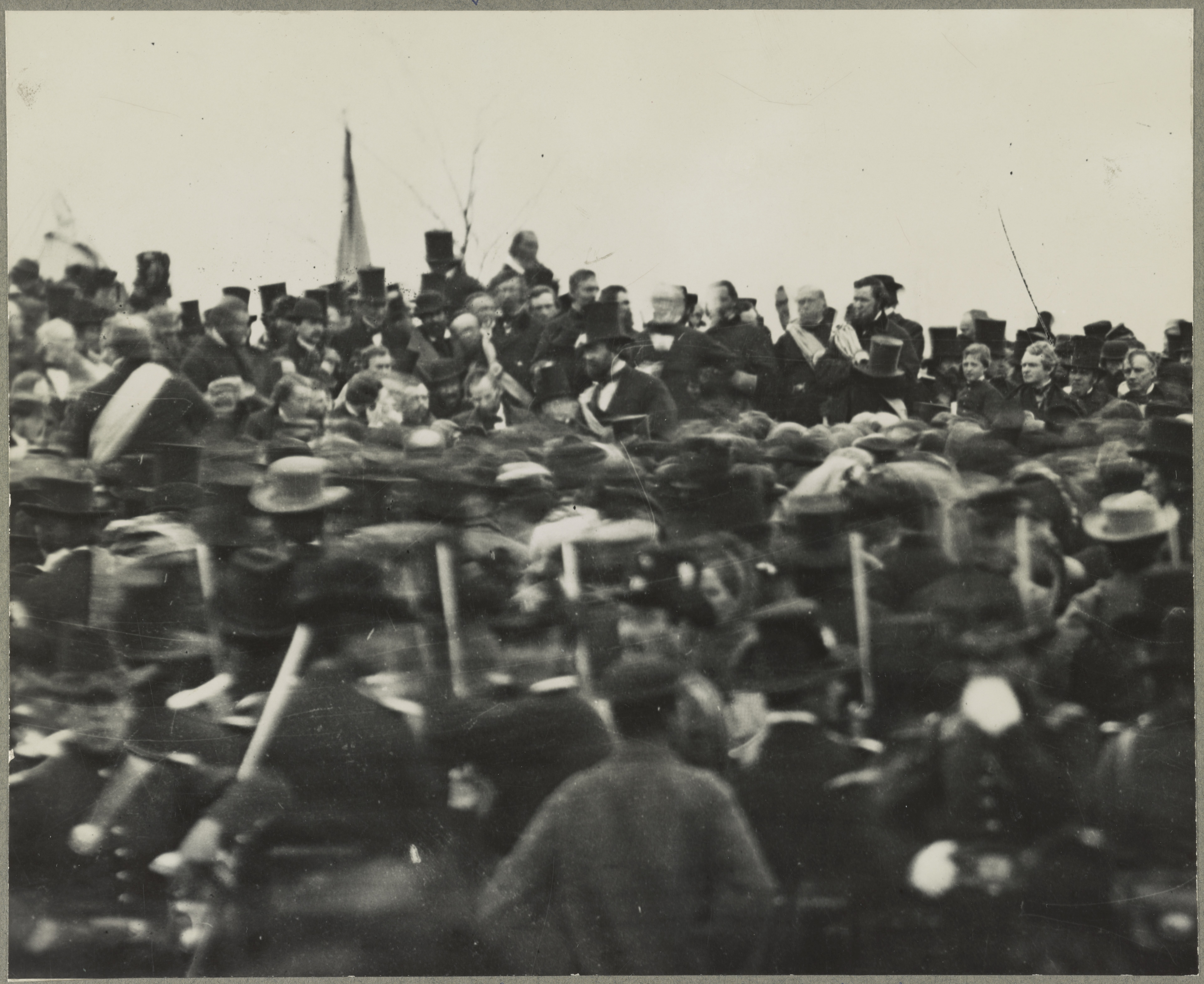 Apparently there is some depth to ex-governor of Alaska Sarah Palin’s unintelligible vocalizations. According to Anna North, editor of the cultural blog at the NYT, Palin’s speech patterns are actually quite complex, reminiscent of the Latin oratory of ancient Rome. [Do I detect some tongue-in-cheekiness?] Oh, ignotum per ignotius!

Please make up your own mind. From the NYT:

Sarah Palin has been mocked a lot for the way she talks, especially in her strange and rambling endorsement speech for Donald Trump. But her speeches on the campaign trail aren’t simple; they are actually incredibly complicated.

Her unusual style was on display at a Trump rally on Monday afternoon in Cedar Rapids, Iowa. “When both parties, the machines involved, when both of them hate you,” she said at one point, “then you know America loves you and we do love he who will be the next president of the United States of America, Donald J. Trump!”

Let’s break that last part down: “We” love not just Donald Trump, or even just Donald J. Trump, but “he who will be the next president of the United States of America.”

Mrs. Palin relies heavily on this particular kind of dependent clause. “He is one who would know to negotiate,” she said of Donald Trump in her speech endorsing him on Jan. 19. Later in that speech, she spoke of “our own G.O.P. machine, the establishment, they who would assemble the political landscape.”

Maybe Mrs. Palin or her speechwriters think the convoluted sentence structure makes her sound smart. Maybe they think it makes her sound heroic, like the orators of the past. Or maybe all those extra clauses are just a really good way to load up a sentence with praise — or insults. Here’s Mrs. Palin using both a dependent clause and a participial phrase to attack President Obama on Jan. 19:

And he, who would negotiate deals, kind of with the skills of a community organizer maybe organizing a neighborhood tea, well, he deciding that, “No, America would apologize as part of the deal,” as the enemy sends a message to the rest of the world that they capture and we kowtow, and we apologize, and then, we bend over and say, “Thank you, enemy.”

I honestly am not sure what’s going on in this sentence. What I do know is that Sarah Palin has this in common with Roman orators: She loves to talk trash.