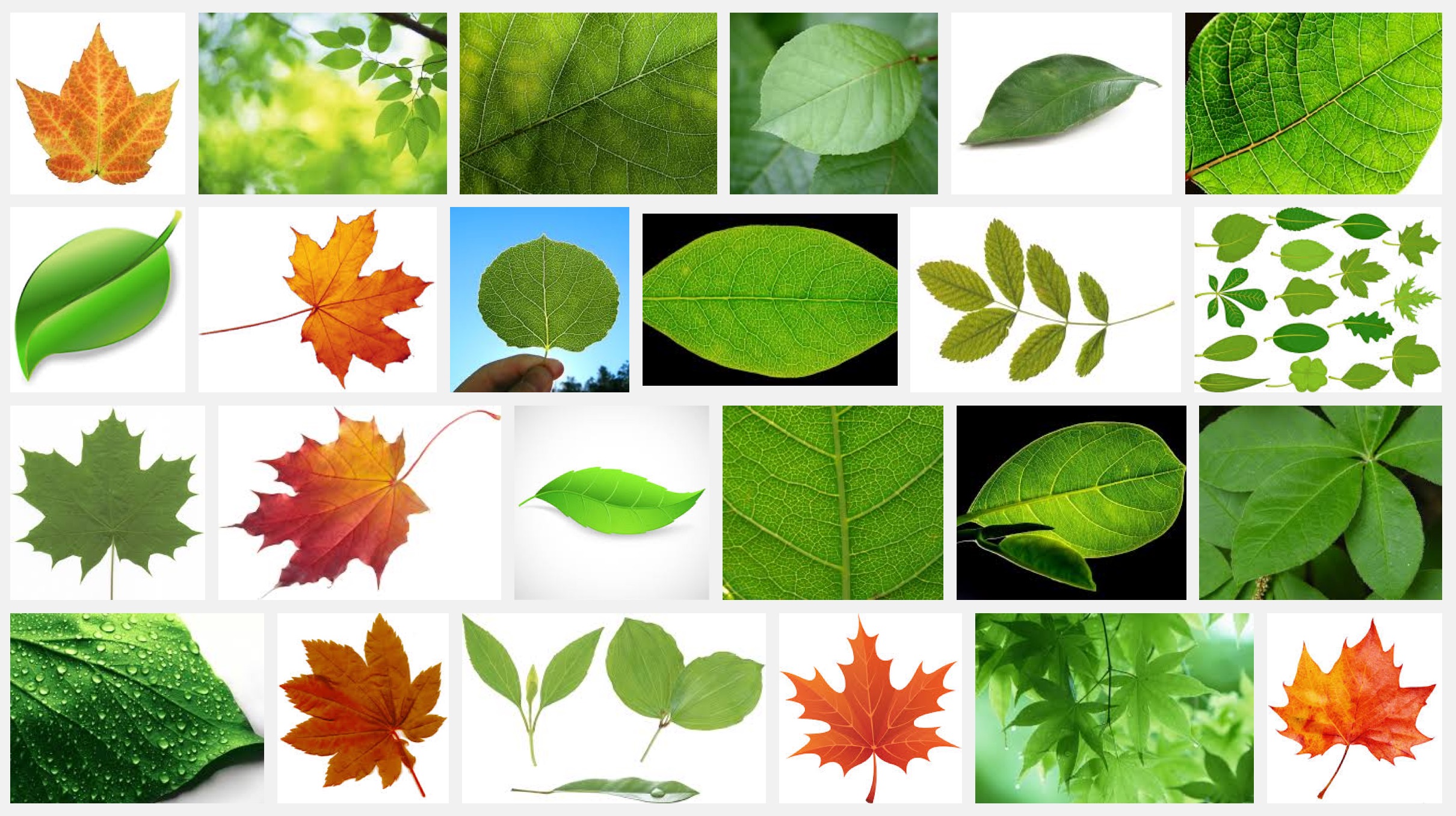 Researchers from the University of Illinois at Chicago have constructed an artificial leaf that captures sunlight and uses it to convert carbon dioxide in the atmosphere to usable hydrocarbon fuel. Senior author on the study, Amin Salehi-Khojin assistant professor of mechanical and industrial engineering, notes that “the new solar cell is not photovoltaic — it’s photosynthetic.” Using a combination of intricately engineered nano-membranes and unique combinations of catalytic molecules the artificial leaf takes in sunlight and CO2 and produces syngas or synthetic gas (hydrogen and carbon monoxide gas) from the cathode, and free oxygen and hydrogen ions at the anode.

This is a remarkable breakthrough that holds real promise — not only producing energy in a sustainable way from renewable sources but also removing carbon dioxide from the atmosphere. 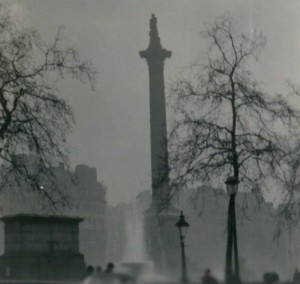 Two common complaints dog the sustainable energy movement: first, energy generated from the sun and wind is not always present; second, renewable energy is too costly. A new study debunks these notions, and shows that cost effective renewable energy could power our needs 99 percent of the time by 2030.

You’ve probably heard the argument: wind and solar power are well and good, but what about when the wind doesn’t blow and the sun doesn’t shine? But it’s always windy and sunny somewhere. Given a sufficient distribution of energy resources and a large enough network of electrically conducting tubes, plus a bit of storage, these problems can be overcome—technologically, at least.

But is it cost-effective to do so? A new study from the University of Delaware finds that renewable energy sources can, with the help of storage, power a large regional grid for up to 99.9 percent of the time using current technology. By 2030, the cost of doing so will hit parity with current methods. Further, if you can live with renewables meeting your energy needs for only 90 percent of the time, the economics become positively compelling.

“These results break the conventional wisdom that renewable energy is too unreliable and expensive,” said study co-author Willett Kempton, a professor at the University of Delaware’s School of Marine Science and Policy. “The key is to get the right combination of electricity sources and storage—which we did by an exhaustive search—and to calculate costs correctly.”

By exhaustive, Kempton is referring to the 28 billion combinations of inland and offshore wind and photovoltaic solar sources combined with centralized hydrogen, centralized batteries, and grid-integrated vehicles analyzed in the study. The researchers deliberately overlooked constant renewable sources of energy such as geothermal and hydro power on the grounds that they are less widely available geographically.

These technologies were applied to a real-world test case: that of the PJM Interconnection regional grid, which covers parts of states from New Jersey to Indiana, and south to North Carolina. The model used hourly consumption data from the years 1999 to 2002; during that time, the grid had a generational capacity of 72GW catering to an average demand of 31.5GW. Taking in 13 states, either whole or in part, the PJM Interconnection constitutes one fifth of the USA’s grid. “Large” is no overstatement, even before considering more recent expansions that don’t apply to the dataset used.

The researchers constructed a computer model using standard solar and wind analysis tools. They then fed in hourly weather data from the region for the whole four-year period—35,040 hours worth. The goal was to find the minimum cost at which the energy demand could be met entirely by renewables for a given proportion of the time, based on the following game plan:

Perhaps unsurprisingly, the precise mix required depends upon exactly how much time you want renewables to meet the full load. Much more surprising is the amount of excess renewable infrastructure the model proposes as the most economic. To achieve a 90-percent target, the renewable infrastructure should be capable of generating 180 percent of the load. To meet demand 99.9 percent of the time, that rises to 290 percent.

“So much excess generation of renewables is a new idea, but it is not problematic or inefficient, any more than it is problematic to build a thermal power plant requiring fuel input at 250 percent of the electrical output, as we do today,” the study argues.