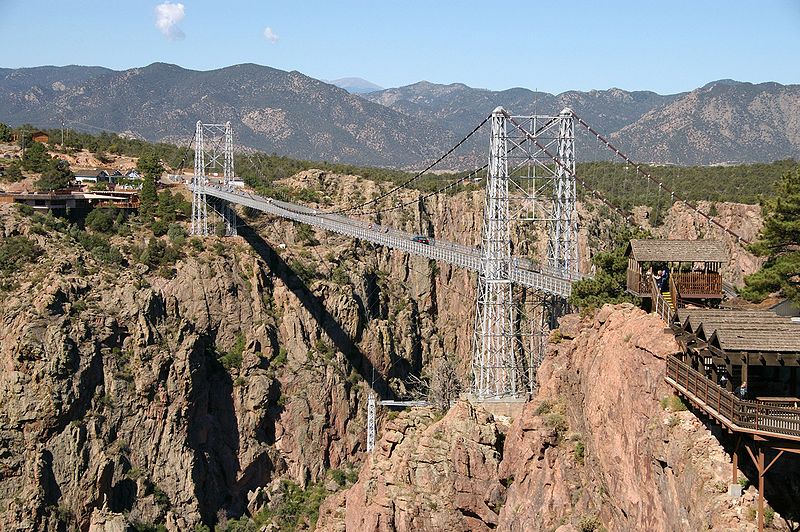 A gephyrophobic person is said to have a fear of crossing bridges. So, we’d strongly recommend avoiding the structures on this list of some of the world’s scariest bridges. For those who suffer no anxiety from either bridges or heights, and who crave endless vistas both horizontally and vertically, this list is for you. Our favorite, the suspension bridge over the Royal Gorge in Colorado.

From rickety rope walkways to spectacular feats of engineering, we take a look at some of the world’s scariest bridges.

Until 2001, the Royal Gorge bridge in Colorado was the highest bridge in the world. Built in 1929, the 291m-high structure is now a popular tourist attraction, not least because of the fact that it is situated within a theme park. 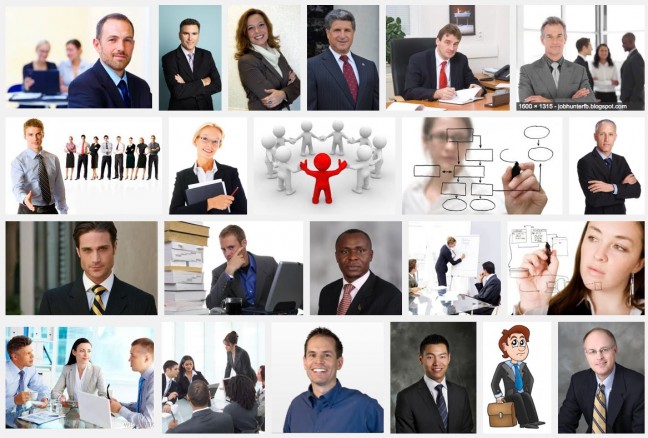 If you work in a typical organization, whether it’s a for-profit or charitable enterprise, you are likely to have a manager. And, that manager will have a manager. What do all these layers of supervisors do and are they really necessary? Many small companies are starting to find that managers do not necessarily a successful company make, and are jettisoning typical hierarchical styles of governance for fluid, dynamic and managerless organizations. They are learning that managerless does not equal rudderless. Those of you in larger companies may only continue to dream — so in the meantime keep sending that status report to your manager.

This spring the Chicago software firm 37signals took a big step: It appointed a manager.

The promotion wasn’t an entirely welcome one for Jason Zimdars, the veteran designer who was selected for the job. Rather than manage coworkers, he says, “I like to code and design and make things.”

Disdain for management sometimes seems as common as free snacks among tech startups and other small or young companies founded without layers of supervisors, fancy titles or a corporate ladder to climb. Leaders of these companies, including 37signals, say they are trying to balance the desire to free workers to create and the need for a decision maker to ensure projects run smoothly.

Management has traditionally been a worker’s best way to get ahead and increase earnings, but at startups, where speed and autonomy are prized above all else, managers are often dismissed as archaic, or worse, dead weight.

37signals, which got its start in 1999, keeps head count low and hires people capable of managing themselves.

Two-thirds of the 38 staffers, including Mr. Zimdars, work off site, and coding, designing and helping customers—not managing others—are the contributions that matter most.

“I want people here who are doing the work, not managing the work,” says Jason Fried, one of the company’s co-founders.

The trick for smaller companies, such as 37signals, is making sure decisions get made and tasks get done without evolving into a bureaucracy.

Mr. Fried previously oversaw the company’s main product, Basecamp, in addition to looking after other products and setting strategy. But he was stretched so thin that key decisions about the project-management software, which serves as a hub for workers to share messages, collaborate on documents and discuss ideas, were sometimes left hanging for weeks or months.

By this past April Mr. Fried realized it was time to hand the reins over to Mr. Zimdars, who had worked as a designer for the company for several years. As Basecamp’s product owner, Mr. Zimdars is now empowered to make decisions about the product and handles a team of five or so employees.

The 38-year-old father of two, who works from a stand-up desk in his Oklahoma City, Okla., home office, doesn’t see himself as a typical manager. He even avoids the language of management; for instance, he doesn’t refer to members of his team as “direct reports.”

When a co-worker recently presented Mr. Zimdars with an idea for a new feature, Mr. Fried suggested they come back with some alternative, bigger-picture ideas. After some back and forth, Mr. Zimdars decided to overrule his boss—though he thought twice about it—and went with his colleague’s original idea.

While Mr. Zimdars says he is glad product development now moves more quickly, he has reservations about his new assignment. “In my past experience, moving into more managerial roles has sort of been the exit out of other companies,” he says.

37signals tried out middle management a few years ago, when Mr. Fried hired someone to oversee the customer-service team. But the employee, who is no longer with the firm, did little besides overseeing others, he says.

Since then, the customer-support team has rotated some management duties, such as keeping track of group performance and ensuring goals are met. The manager-of-the-month also handles customer-support requests.

“If you are too far away from actually doing the work, you don’t really understand the work anymore and what goes into it,” says Mr. Fried.