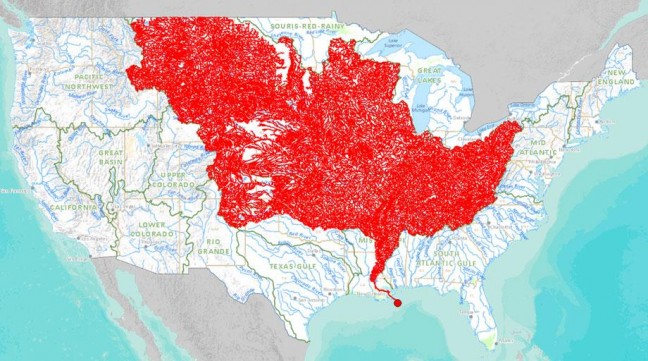 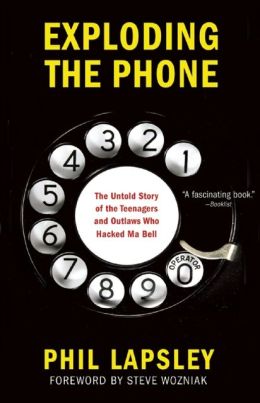 The illustrious Vaccinia virus may well have an Act Two in its future.

For Act One, over the last 150 years or so, it has been successfully used to vaccinate most of the world’s population against smallpox. This helped eradicate smallpox in the United States in the early 1970s.

Now, researchers are using it to target cancer.

First, take the Vaccinia virus — a relative of the smallpox virus. Second, re-engineer the virus to inhibit its growth in normal cells. Third, add a gene to the virus that stimulates the immune system. Fourth, set it to work on tumor cells and watch. While, such research has been going on for a couple of decades, this enhanced approach to attacking cancer cells with a viral immune system stimulant shows early promise.

For roughly 20 years, scientists have been working to engineer a virus that will attack cancer. The basic idea is sound, and every few years there have been some promising-looking results, with tumors shrinking dramatically in response to an infection. But the viruses never seem to go beyond small trials, and the companies making them always seem to focus on different things.

Over the weekend, Nature Medicine described some further promising results, this time with a somewhat different approach to ensuring that the virus leads to the death of cancer cells: if the virus doesn’t kill the cells directly, it revs up the immune system to attack them. It’s not clear this result will make it to a clinic, but it provides a good opportunity to review the general approach of treating cancer with viruses.

The basic idea is to leverage decades of work on some common viruses. This research has identified a variety of mutations keeping viruses from growing in normal cells. It means that if you inject the virus into a healthy individual, it won’t be able to infect any of their cells.

But cancer cells are different, as they carry a series of mutations of their own. In some cases, these mutations compensate for the problems in the virus. To give one example, the p53 protein normally induces aberrant cells to undergo an orderly death called apoptosis. It also helps shut down the growth of viruses in a cell, which is why some viruses encode a protein that inhibits p53. Cancer cells tend to damage or eliminate their copies of p53 so that it doesn’t cause them to undergo apoptosis.

So imagine a virus with its p53 inhibitor deleted. It can’t grow in normal cells since they have p53 around, but it can grow in cancer cells, which have eliminated their p53. The net result should be a cancer-killing virus. (A great idea, but this is one of the viruses that got dropped after preliminary trials.)

In the new trial, the virus in question takes a similar approach. The virus, vaccinia (a relative of smallpox used for vaccines), carries a gene that is essential for it to make copies of itself. Researchers have engineered a version without that gene, ensuring it can’t grow in normal cells (which have their equivalent of the gene shut down). Cancer cells need to reactivate the gene, meaning they present a hospitable environment for the mutant virus.

But the researchers added another trick by inserting a gene for a molecule that helps recruit immune cells (the awkwardly named granulocyte-macrophage colony-stimulating factor, or GM-CSF). The immune system plays an important role in controlling cancer, but it doesn’t always generate a full-scale response to cancer. By adding GM-CSF, the virus should help bring immune cells to the site of the cancer and activate them, creating a more aggressive immune response to any cells that survive viral infection.

The study here was simply checking the tolerance for two different doses of the virus. In general, the virus was tolerated well. Most subjects reported a short bout of flu-like symptoms, but only one subject out of 30 had a more severe response.

However, the tumors did respond. Based on placebo-controlled trials, the average survival time of patients like the ones in the trial would have been expected to be about two to four months. Instead, the low-dose group had a survival time of nearly seven months; for the higher dose group, that number went up to over a year. Two of those treated were still alive after more than two years. Imaging of tumors showed lots of dead cells, and tests of the immune system indicate the virus had generated a robust response.

[div class=attrib]Image: An electron micrograph of a Vaccinia virus. Courtesy of Wikipedia.[end-div]