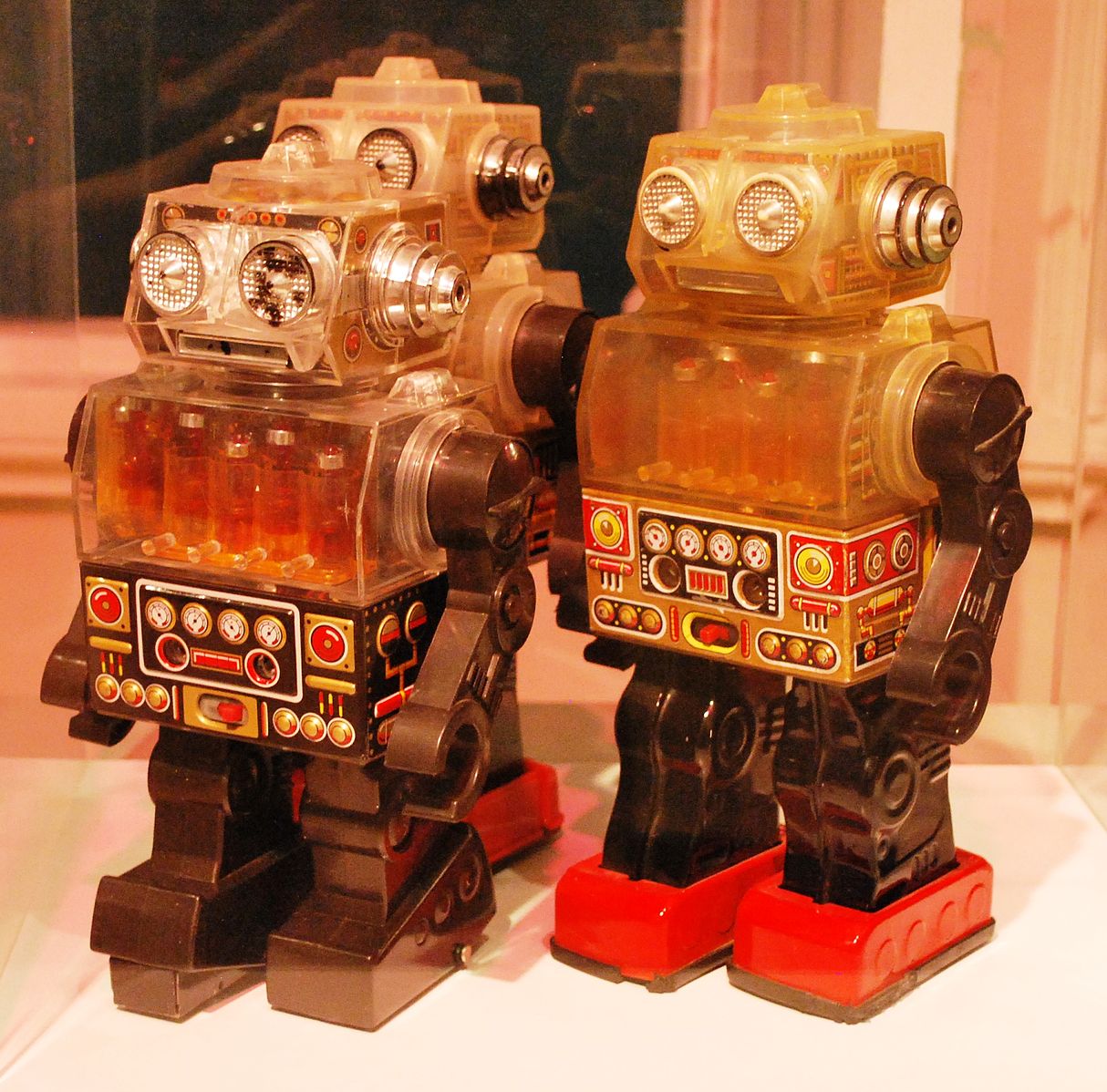 All college level students have at some point wondered if one or more of their professorial teaching assistants was from planet Earth. If you fall into this category — as I once did — your skepticism and paranoia are completely justified. You see, some assistants aren’t even human.

So, here’s my first tip to any students wondering how to tell if their assistant is an alien entity: be skeptical if her or his last name is Watson.

One day in January, Eric Wilson dashed off a message to the teaching assistants for an online course at the Georgia Institute of Technology.

“I really feel like I missed the mark in giving the correct amount of feedback,” he wrote, pleading to revise an assignment.

Thirteen minutes later, the TA responded. “Unfortunately, there is not a way to edit submitted feedback,” wrote Jill Watson, one of nine assistants for the 300-plus students.

Last week, Mr. Wilson found out he had been seeking guidance from a computer.

Since January, “Jill,” as she was known to the artificial-intelligence class, had been helping graduate students design programs that allow computers to solve certain problems, like choosing an image to complete a logical sequence.

“She was the person—well, the teaching assistant—who would remind us of due dates and post questions in the middle of the week to spark conversations,” said student Jennifer Gavin.

Ms. Watson—so named because she’s powered by International Business Machines Inc. ’s Watson analytics system—wrote things like “Yep!” and “we’d love to,” speaking on behalf of her fellow TAs, in the online forum where students discussed coursework and submitted projects.

“It seemed very much like a normal conversation with a human being,” Ms. Gavin said.

Shreyas Vidyarthi, another student, ascribed human attributes to the TA—imagining her as a friendly Caucasian 20-something on her way to a Ph.D.

Students were told of their guinea-pig status last month. “I was flabbergasted,” said Mr. Vidyarthi. 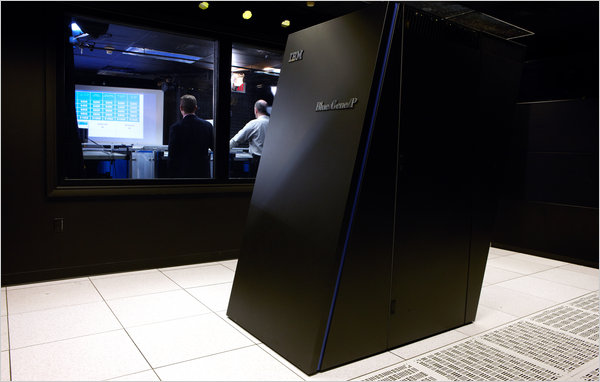