In 2010 the U.S. Supreme Court ruled that corporations can be treated as people, assigning companies First Amendment rights under the Constitution. So, it’s probably only a matter of time before a real person legally marries (and divorces) a corporation. And, we’re probably not too far from a future where an American corporate CEO can take the life of competing company’s boss and “rightfully” declare that it was in competitive self-defense.

In the meantime, the growing, and much needed, debate over corporate power, corporate responsibility and corporate consciousness rolls on. A timely opinion by Gary Gutting over at the New York Times, gives us more on which to chew. 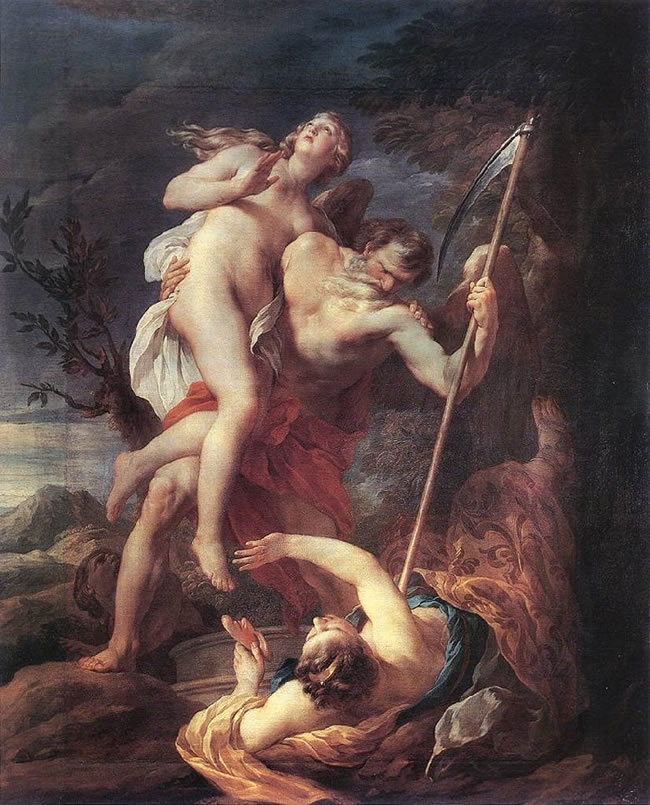 The Occupy Wall Street protest movement has raised serious questions about the role of capitalist institutions, particularly corporations, in our society.   Well before the first protester set foot in Zucotti Park, a heckler urged Mitt Romney to tax corporations rather than people.  Romney’s response — “Corporations are people” — stirred a brief but intense controversy.  Now thousands of demonstrators have in effect joined the heckler, denouncing corporations as ”enemies of the people.”

Who’s right? Thinking pedantically, we can see ways in which Romney was literally correct; for example, corporations are nothing other than the people who own, run and work for them, and they are recognized as “persons” in some technical legal sense.  But it is also obvious that corporations are not people in a full moral sense: they cannot, for example, fall in love, write poetry or be depressed.

Far more important than questions about what corporations are (ontological questions, as philosophers say) is the question of what attitude we should have toward them.  Should we, as corporate public relations statements often suggest, think of them as friends (if we buy and are satisfied with their products) or as family (if we work for them)?  Does it make sense to be loyal to a corporation as either a customer or as an employee?  More generally, even granted that corporations are not fully persons in the way that individuals are, do they have some important moral standing in our society?

My answer to all these questions is no, because corporations have no core dedication to fundamental human values.  (To be clear, I am speaking primarily of large, for-profit, publicly owned corporations.)  Such corporations exist as instruments of profit for their shareholders.  This does not mean that they are inevitably evil or that they do not make essential economic contributions to society.  But it does mean that their moral and social value is entirely instrumental.   There are ways we can use corporations as means to achieve fundamental human values, but corporations do not of themselves work for these values. In fact, left to themselves, they can be serious threats to human values that conflict with the goal of corporate profit.

Corporations are a particular threat to truth, a value essential in a democracy, which places a premium on the informed decisions of individual citizens.  The corporate threat is most apparent in advertising, which explicitly aims at convincing us to prefer a product regardless of its actual merit.