There is no doubt that online reviews for products and services, from books to news cars to a vacation spot, have revolutionized shopping behavior. Internet and mobile technology has made gathering, reviewing and publishing open and honest crowdsourced opinion simple, efficient and ubiquitous.

However, the same tools that allow frank online discussion empower those wishing to cheat and manipulate the system. Cyberspace is rife with fake reviews, fake reviewers, inflated ratings, edited opinion, and paid insertions.

So, just as in any purchase transaction since the time when buyers and sellers first met, caveat emptor still applies.

The Internet has fundamentally changed the way that buyers and sellers meet and interact in the marketplace. Online retailers make it cheap and easy to browse, comparison shop, and make purchases with the click of a mouse. The Web can also, in theory, make for better-informed purchases—both online and off—thanks to sites that offer crowdsourced reviews of everything from dog walkers to dentists.

In a Web-enabled world, it should be harder for careless or unscrupulous businesses to exploit consumers. Yet recent studies suggest that online reviewing is hardly a perfect consumer defense system. Researchers at Yale, Dartmouth, and USC have found evidence that hotel owners post fake reviews to boost their ratings on the site—and might even be posting negative reviews of nearby competitors.

The preponderance of online reviews speaks to their basic weakness: Because it’s essentially free to post a review, it’s all too easy to dash off thoughtless praise or criticism, or, worse, to construct deliberately misleading reviews without facing any consequences. It’s what economists (and others) refer to as the cheap-talk problem. The obvious solution is to make it more costly to post a review, but that eliminates one of the main virtues of crowdsourcing: There is much more wisdom in a crowd of millions than in select opinions of a few dozen.

Of course, that wisdom depends on reviewers giving honest feedback. A few well-publicized incidents suggest that’s not always the case. For example, when Amazon’s Canadian site accidentally revealed the identities of anonymous book reviewers in 2004, it became apparent that many reviews came from publishers and from the authors themselves.

Technological idealists, perhaps not surprisingly, see a solution to this problem in cutting-edge computer science. One widely reported study last year showed that a text-analysis algorithm proved remarkably adept at detecting made-up reviews. The researchers instructed freelance writers to put themselves in the role of a hotel marketer who has been tasked by his boss with writing a fake customer review that is flattering to the hotel. They also compiled a set of comparison TripAdvisor reviews that the study’s authors felt were likely to be genuine. Human judges could not distinguish between the real ones and the fakes. But the algorithm correctly identified the reviews as real or phony with 90 percent accuracy by picking up on subtle differences, like whether the review described specific aspects of the hotel room layout (the real ones do) or mentioned matters that were unrelated to the hotel itself, like whether the reviewer was there on vacation or business (a marker of fakes). Great, but in the cat-and-mouse game of fraud vs. fraud detection, phony reviewers can now design feedback that won’t set off any alarm bells.
Just how prevalent are fake reviews? A trio of business school professors, Yale’s Judith Chevalier, Yaniv Dover of Dartmouth, and USC’s Dina Mayzlin, have taken a clever approach to inferring an answer by comparing the reviews on two travel sites, TripAdvisor and Expedia. In order to post an Expedia review, a traveler needs to have made her hotel booking through the site. Hence, a hotel looking to inflate its rating or malign a competitor would have to incur the cost of paying itself through the site, accumulating transaction fees and tax liabilities in the process. On TripAdvisor, all you need to post fake reviews are a few phony login names and email addresses.

Differences in the overall ratings on TripAdvisor versus Expedia could simply be the result of a more sympathetic community of reviewers. (In practice, TripAdvisor’s ratings are actually lower on average.) So Mayzlin and her co-authors focus on the places where the gaps between TripAdvisor and Expedia reviews are widest. In their analysis, they looked at hotels that probably appear identical to the average traveler but have different underlying ownership or management. There are, for example, companies that own scores of franchises from hotel chains like Marriott and Hilton. Other hotels operate under these same nameplates but are independently owned. Similarly, many hotels are run on behalf of their owners by large management companies, while others are owner-managed. The average traveler is unlikely to know the difference between a Fairfield Inn owned by, say, the Pillar Hotel Group and one owned and operated by Ray Fisman. The study’s authors argue that the small owners and independents have less to lose by trying to goose their online ratings (or torpedo the ratings of their neighbors), reasoning that larger companies would be more vulnerable to punishment, censure, and loss of business if their shenanigans were uncovered. (The authors give the example of a recent case in which a manager at Ireland’s Clare Inn was caught posting fake reviews. The hotel is part of the Lynch Hotel Group, and in the wake of the fake postings, TripAdvisor removed suspicious reviews from other Lynch hotels, and unflattering media accounts of the episode generated negative PR that was shared across all Lynch properties.)

The researchers find that, even comparing hotels under the same brand, small owners are around 10 percent more likely to get five-star reviews on TripAdvisor than they are on Expedia (relative to hotels owned by large corporations). The study also examines whether these small owners might be targeting the competition with bad reviews. The authors look at negative reviews for hotels that have competitors within half a kilometer. Hotels where the nearby competition comes from small owners have 16 percent more one- and two-star ratings than those with neighboring hotels that are owned by big companies like Pillar.
This isn’t to say that consumers are making a mistake by using TripAdvisor to guide them in their hotel reservations. Despite the fraudulent posts, there is still a high degree of concordance between the ratings assigned by TripAdvisor and Expedia. And across the Web, there are scores of posters who seem passionate about their reviews.

Consumers, in turn, do seem to take online reviews seriously. By comparing restaurants that fall just above and just below the threshold for an extra half-star on Yelp, Harvard Business School’s Michael Luca estimates that an extra star is worth an extra 5 to 9 percent in revenue. Luca’s intent isn’t to examine whether restaurants are gaming Yelp’s system, but his findings certainly indicate that they’d profit from trying. (Ironically, Luca also finds that independent restaurants—the establishments that Mayzlin et al. would predict are most likely to put up fake postings—benefit the most from an extra star. You don’t need to check out Yelp to know what to expect when you walk into McDonald’s or Pizza Hut.) 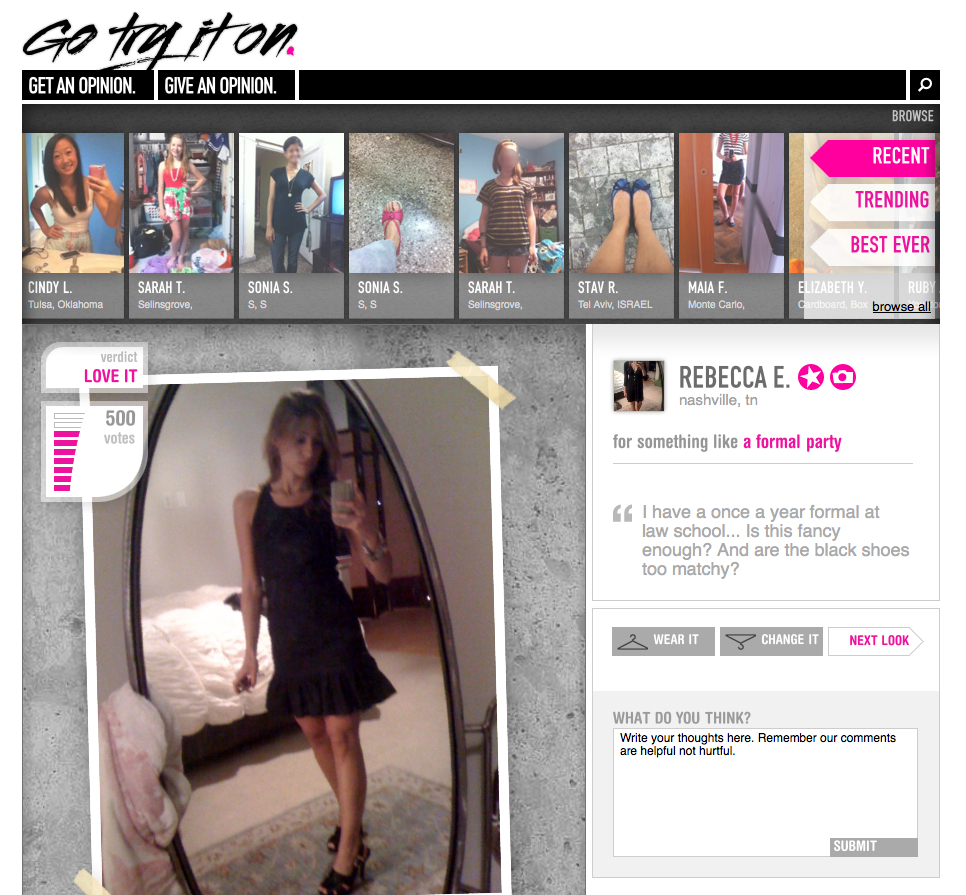