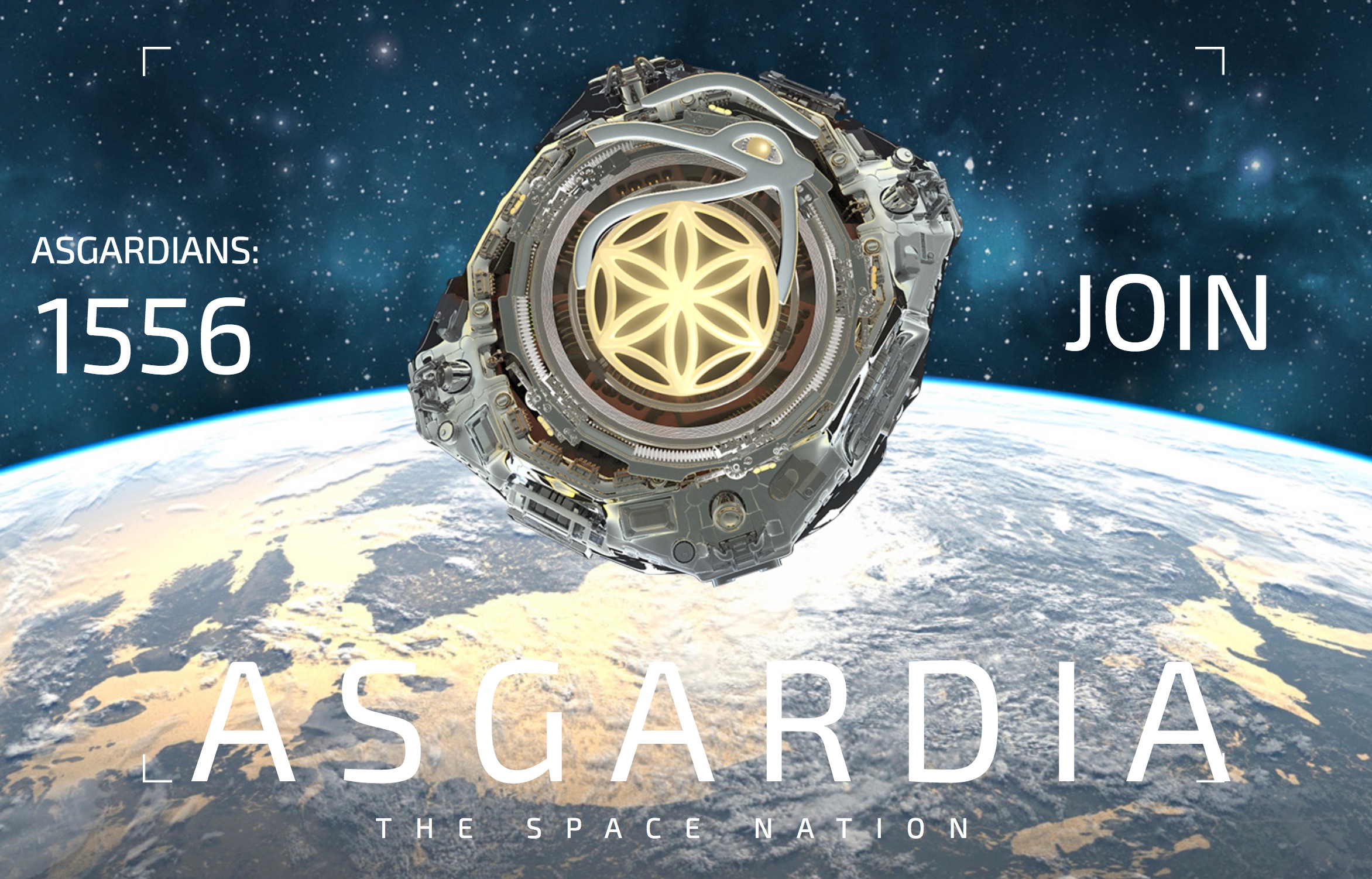 Daily we are reminded how much our world has changed and how it continues to transform. Technology certainly aids those who seek to profit from Earth’s resources, as they drill, cut, dig, and explode. Some use it wisely, while others leave our fragile home covered in scars of pollution and exploitation — often unseen.

For those who care passionately about the planet, satellite surveillance has become an tool essential tool — in powerful yet unexpected ways.

Somewhere in the South Pacific, thousands of miles from the nearest landfall, there is a fishing ship. Let’s say you’re on it. Go onto the open deck, scream, jump around naked, fire a machine gun into the air — who will ever know? You are about as far from anyone as it is possible to be.

But you know what you should do? You should look up and wave.

Because 438 miles above you, moving at 17,000 miles per hour, a polar-orbiting satellite is taking your photograph. A man named John Amos is looking at you. He knows the name and size of your ship, how fast you’re moving and, perhaps, if you’re dangling a line in the water, what type of fish you’re catching.

Amos is looking at these ships to monitor illegal fishing in Chilean waters. He’s doing it from a quiet, shaded street, populated mostly with old houses, where the main noises are (a) birds and (b) the occasional passing car. His office, in a one-story building, shares a toilet with a knitting shop.

With a couple of clicks on the keyboard, Amos switches his view from the South Pacific to Tioga County, Pa., where SkyTruth is cataloguing, with a God’s-eye view, the number and size of fracking operations. Then it’s over to Appalachia for a 40-year history of what mountaintop-removal mining has wrought, all through aerial and satellite imagery, 59 counties covering four states.

“You can track anything in the world from anywhere in the world,” Amos is saying, a smile coming into his voice. “That’s the real revolution.”

Amos is, by many accounts, reshaping the postmodern environmental movement. He is among the first, if not the only, scientist to take the staggering array of satellite data that have accumulated over 40 years, turn it into maps with overlays of radar or aerial flyovers, then fan it out to environmental agencies, conservation nonprofit groups and grass-roots activists. This arms the little guys with the best data they’ve ever had to challenge oil, gas, mining and fishing corporations over how they’re changing the planet.

His satellite analysis of the gulf oil spill in 2010, posted on SkyTruth’s Web site, almost single-handedly forced BP and the U.S. government to acknowledge that the spill was far worse than either was saying.

He was the first to document how many Appalachian mountains have been decapitated in mining operations (about 500) because no state or government organization had ever bothered to find out, and no one else had, either. His work was used in the Environmental Protection Agency’s rare decision to block a major new mine in West Virginia, a decision still working its way through the courts.

“John’s work is absolutely cutting-edge,” says Kert Davies, research director of Greenpeace. “No one else in the nonprofit world is watching the horizon, looking for how to use satellite imagery and innovative new technology.”

“I can’t think of anyone else who’s doing what John is,” says Peter Aengst, regional director for the Wilderness Society’s Northern Rockies office.

Amos’s complex maps “visualize what can’t be seen with the human eye — the big-picture, long-term impact of environment damage,” says Linda Baker, executive director of the Upper Green River Alliance, an activist group in Wyoming that has used his work to illustrate the growth of oil drilling.

This distribution of satellite imagery is part of a vast, unparalleled democratization of humanity’s view of the world, an event not unlike cartography in the age of Magellan, the unknowable globe suddenly brought small.