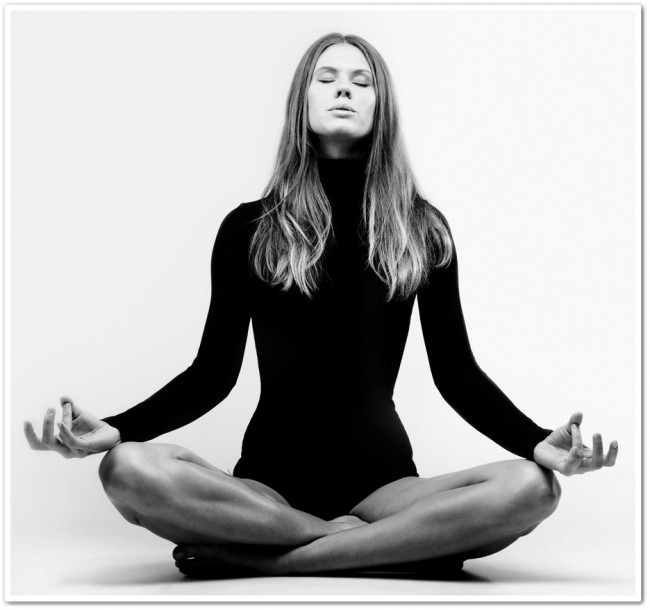 Quite often you will be skimming a book or leafing through pages of your favorite magazine and you will recall having “seen” a specific word. However, you will not remember having read that page or section or having looked at that particular word. But, without fail, when you retrace your steps and look back you will find that specific word, that word that you did not consciously “see”. So, what’s going on?

MEDITATION increases our ability to tap into the hidden recesses of our brain that are usually outside the reach of our conscious awareness.

That’s according to Madelijn Strick of Utrecht University in the Netherlands and colleagues, who tested whether meditation has an effect on our ability to pick up subliminal messages.

The volunteers were then asked 20 questions, each with three or four correct answers – for instance: “Name one of the four seasons”. Just before the subjects saw the question on a computer screen one potential answer – such as “spring” – flashed up for a subliminal 16 milliseconds.

“It is a truly exciting development that the second wave of rigorous, scientific meditation research is now yielding concrete results,” says Thomas Metzinger, at Johannes Gutenberg University in Mainz, Germany. “Meditation may be best seen as a process that literally expands the space of conscious experience.”

Truly creative ideas are both highly prized and, for most of us, maddeningly elusive. If our best efforts produce nothing brilliant, we’re often advised to put aside the issue at hand and give our unconscious minds a chance to work.

Newly published research suggests that is indeed a good idea — but not for the reason you might think.

A study from the Netherlands finds allowing ideas to incubate in the back of the mind is, in a narrow sense, overrated. People who let their unconscious minds take a crack at a problem were no more adept at coming up with innovative solutions than those who consciously deliberated over the dilemma.

But they did perform better on the vital second step of this process: determining which of their ideas was the most creative. That realization provides essential information; without it, how do you decide which solution you should actually try to implement?

Given the value of discerning truly fresh ideas, “we can conclude that the unconscious mind plays a vital role in creative performance,” a research team led by Simone Ritter of the Radboud University Behavioral Science Institute writes in the journal Thinking Skills and Creativity.

In the first of two experiments, 112 university students were given two minutes to come up with creative ideas to an everyday problem: how to make the time spent waiting in line at a cash register more bearable. Half the participants went at it immediately, while the others first spent two minutes performing a distracting task — clicking on circles that appeared on a computer screen. This allowed time for ideas to percolate outside their conscious awareness.

After writing down as many ideas as they could think of, they were asked to choose which of their notions was the most creative.  Participants were scored by the number of ideas they came up with, the creativity level of those ideas (as measured by trained raters), and whether their perception of their most innovative idea coincided with that of the raters.
The two groups scored evenly on both the number of ideas generated and the average creativity of those ideas. But those who had been distracted, and thus had ideas spring from their unconscious minds, were better at selecting their most creative concept.

Once scorned as nervous tics, certain tiny, unconscious flicks of the eyes now turn out to underpin much of our ability to see. These movements may even reveal subliminal thoughts.

As you read this, your eyes are rapidly flicking from left to right in small hops, bringing each word sequentially into focus. When you stare at a person’s face, your eyes will similarly dart here and there, resting momentarily on one eye, the other eye, nose, mouth and other features. With a little introspection, you can detect this frequent flexing of your eye muscles as you scan a page, face or scene.

But these large voluntary eye movements, called saccades, turn out to be just a small part of the daily workout your eye muscles get. Your eyes never stop moving, even when they are apparently settled, say, on a person’s nose or a sailboat bobbing on the horizon. When the eyes fixate on something, as they do for 80 percent of your waking hours, they still jump and jiggle imperceptibly in ways that turn out to be essential for seeing. If you could somehow halt these miniature motions while fixing your gaze, a static scene would simply fade from view.