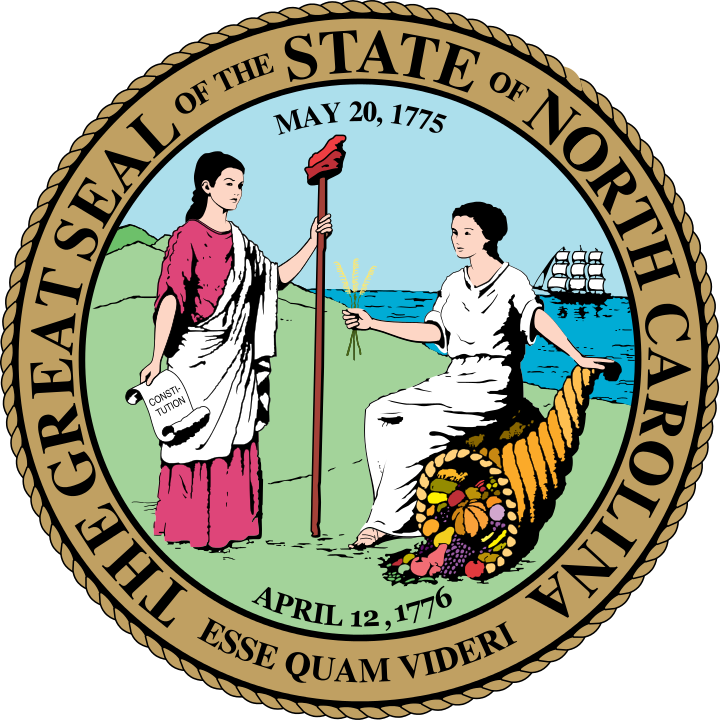 I implore you to watch the entire video and (re-)learn why the Republican nominee for President should never be elected. The piece is 17 minutes long — it’s increasingly impossible to distill Trump’s truly deplorable and vulgar bile into anything shorter.

Video: 176 Reasons Donald Trump Shouldn’t Be President
In the debut episode of his new series, “The Closer with Keith Olbermann,” GQ’s Keith Olbermann tallies the most outrageous of Donald Trump’s offenses in what is now his 15-month assault on American democracy. Courtesy: GQ. 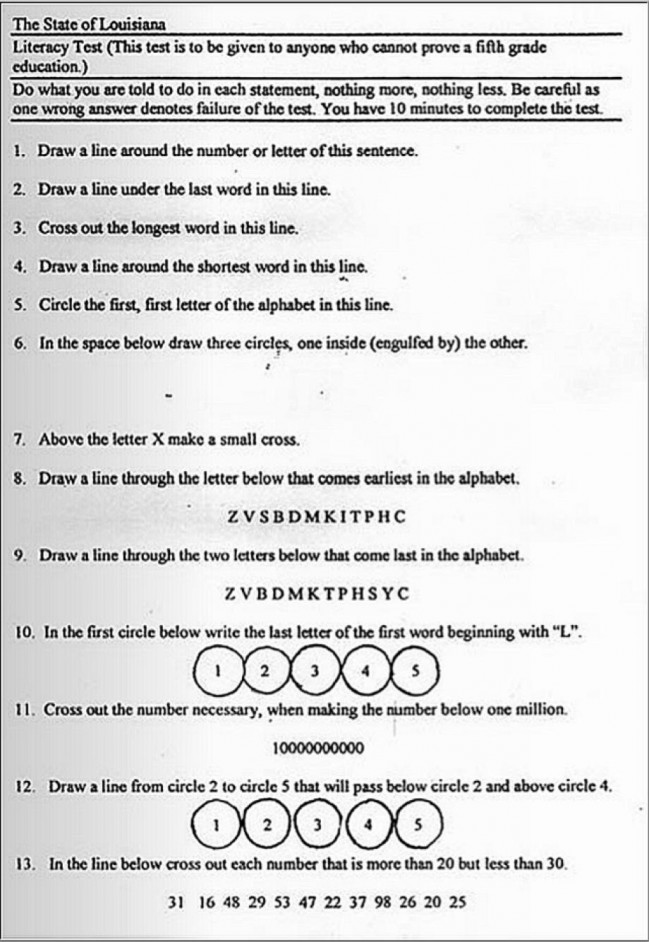 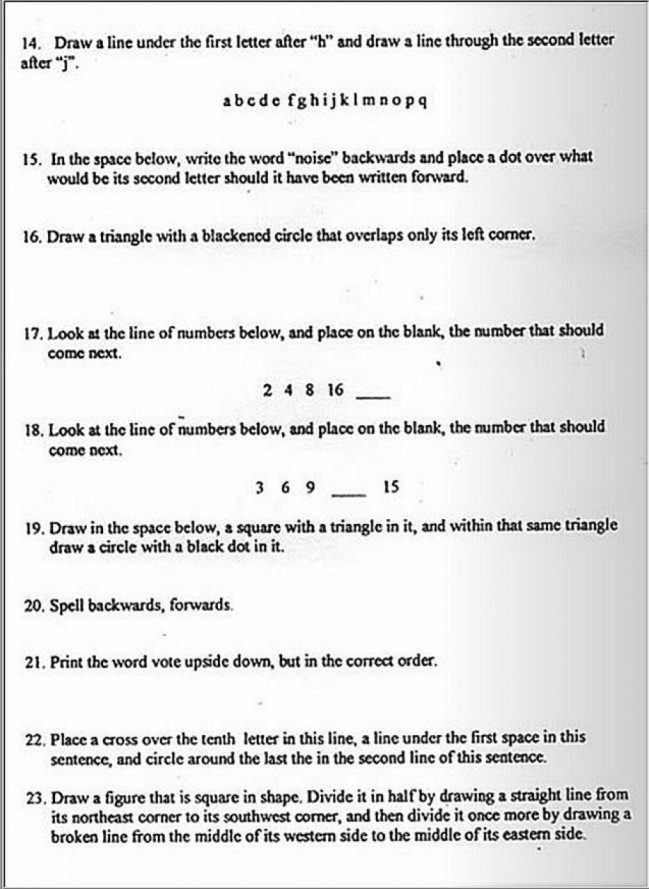 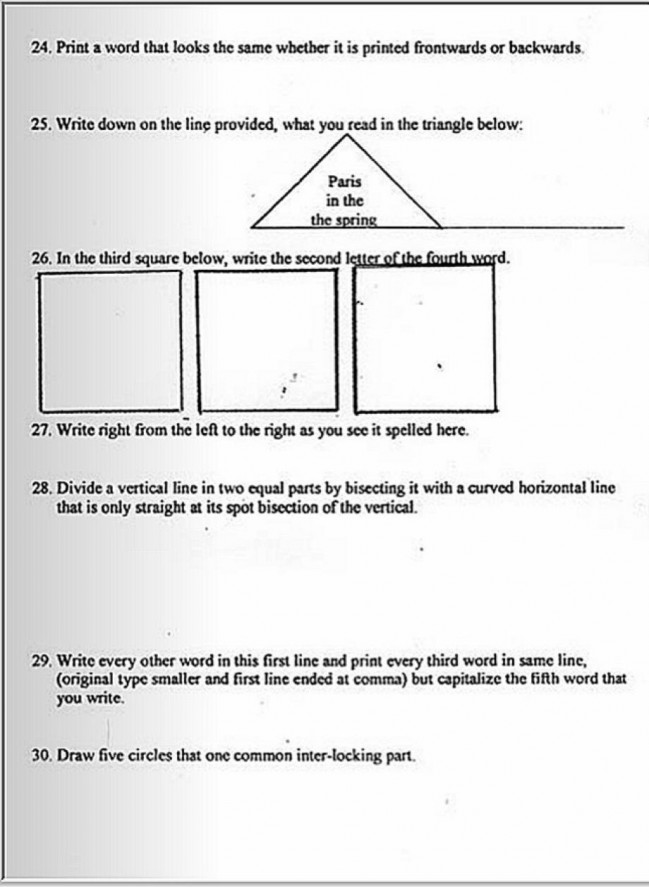