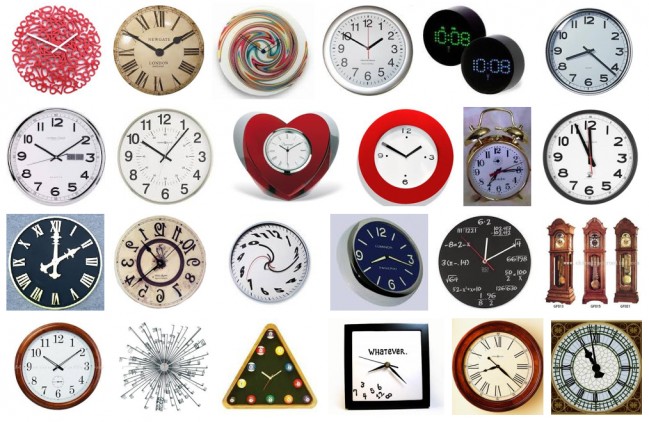 We have learned to see time as if it appears in chunks – minutes, hours, days, and years. But if time comes in chunks how do we experience past memories in the present? How does the previous moment’s chunk of time connect to the chunk of the present moment?

Wait a minute. It will take an hour. He is five years old. These are all sentences that contain expressions of units of time. We are all tremendously comfortable with the idea that time comes in discrete units – but does it? William James and Charles Sanders Peirce thought not.

If moments of time were truly discrete, separate units lined up like dominoes in a row, how would it be possible to have a memory of a past event? What connects the present moment to all the past moments that have already gone by?

One answer to the question is to suppose the existence of a transcendental self. That means some self that exists over and above our experience and can connect all the moments together for us. Imagine moments in time that stick together like boxcars of a train. If you are in one boxcar – i.e. inside the present moment – how could you possibly know anything about the boxcar behind you – i.e. the moment past? The only way would be to see from outside of your boxcar – you would at least stick your head out of the window to see the boxcar behind you.

For those who had been raised in a Christian context this would not be so hard to except because this extra-experiential you would sound a great deal like the soul. In fact Immanuel Kant who first articulated the idea of a transcendental self was through his philosophy actively trying to reserve space for the human soul in an intellectual atmosphere that he saw as excessively materialistic.

William James and Charles Sanders Peirce believed in unity and therefore they could not accept the idea of a transcendental ego that would exist in some transcendent realm. In some of their thinking they were anticipating the later developments of quantum theory and non-locality.

William James described who we appear to travel through a river of time – and like all rivers the river ahead of us already exists before we arrive there. In the same way the future already exists now. Not in a pre-determined sense but at least as some potentiality. As we arrive at the future moment our arrival marks the passage from the fluid form that we call future to the definitive solid form that we experience as the past. We do not create time by passing through it; we simply freeze it in its tracks.