Historical events happened in full color. Yet, many of the photographs that captured most of our important collective, cultural moments were, and still are, in black and white. So, is right to have them colorized? An iconic image of a mushroom cloud over Bikini Atoll from 1946 shows the effect of colorization.

We would argue that while the process of colorization adds a degree of realism and fidelity to an image that would otherwise not exist as black and white in nature. However, it is no more true than the original photograph itself. A color version is merely another rendition of a scene through the subjective eyes of a colorist, however skilled. In the case of a black and white image it is perhaps truer to a historical period in the sense that it is captured and rendered by the medium of expression at the time. The act of recording an event, including how it is done, cannot be divorced from the event itself. 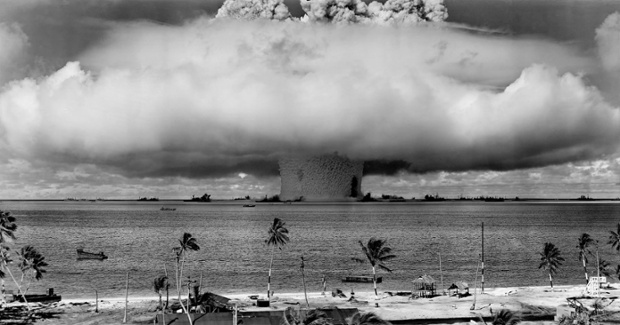 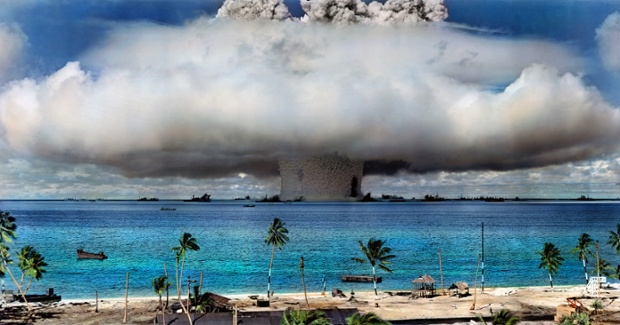 Do historic photographs look better in colour? The colorizers think so. Skilled digital artists such as Sanna Dullaway and Jordan J Lloyd are keen to remind us that the past was as colourful as the present – and their message is spreading though Reddit and Facebook.

Images courtesy of the Library of Congress and respective copyright holders.