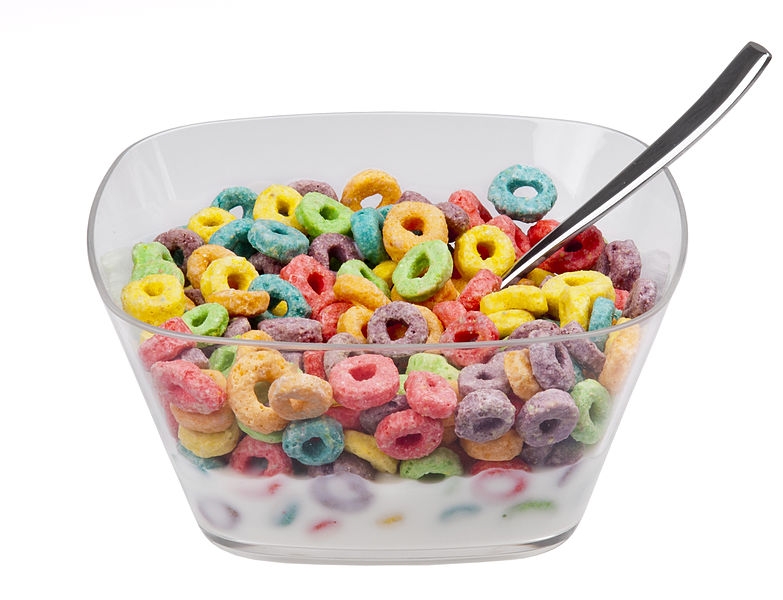 We have to believe that most companies are in business to help us with their products and services, not hurt us. Yet, more and more enterprises are utilizing novel ways to shield themselves and their executives from the consequences and liabilities of shoddy and dangerous products and questionable business practices.

Witness the latest corporate practice:  buried deeply within a company’s privacy policy you may be surprised to find a clause that states the company is not liable to you in any way if you have purchased one of their products, or downloaded a coupon, or “liked” them via a social network!

You have to admire the combined creativity of these corporate legal teams — who needs real product innovation with tangible consumer benefits when you can increase the corporate bottom-line through legal shenanigans that abrogate ethical responsibility.

So if you ever find a dead rodent in your next box of Cheerios, which you purchased with a $1-off coupon, you may be out of luck; and General Mills executives will be as happy as the families in their blue sky cereal commercials.

Might downloading a 50-cent coupon for Cheerios cost you legal rights?

General Mills, the maker of cereals like Cheerios and Chex as well as brands like Bisquick and Betty Crocker, has quietly added language to its website to alert consumers that they give up their right to sue the company if they download coupons, “join” it in online communities like Facebook, enter a company-sponsored sweepstakes or contest or interact with it in a variety of other ways.

Instead, anyone who has received anything that could be construed as a benefit and who then has a dispute with the company over its products will have to use informal negotiation via email or go through arbitration to seek relief, according to the new terms posted on its site.

In language added on Tuesday after The New York Times contacted it about the changes, General Mills seemed to go even further, suggesting that buying its products would bind consumers to those terms.

“We’ve updated our Privacy Policy,” the company wrote in a thin, gray bar across the top of its home page. “Please note we also have new Legal Terms which require all disputes related to the purchase or use of any General Mills product or service to be resolved through binding arbitration.”

The change in legal terms, which occurred shortly after a judge refused to dismiss a case brought against the company by consumers in California, made General Mills one of the first, if not the first, major food companies to seek to impose what legal experts call “forced arbitration” on consumers.

“Although this is the first case I’ve seen of a food company moving in this direction, others will follow — why wouldn’t you?” said Julia Duncan, director of federal programs and an arbitration expert at the American Association for Justice, a trade group representing plaintiff trial lawyers. “It’s essentially trying to protect the company from all accountability, even when it lies, or say, an employee deliberately adds broken glass to a product.”

General Mills declined to make anyone available for an interview about the changes. “While it rarely happens, arbitration is an efficient way to resolve disputes — and many companies take a similar approach,” the company said in a statement. “We even cover the cost of arbitration in most cases. So this is just a policy update, and we’ve tried to communicate it in a clear and visible way.”

A growing number of companies have adopted similar policies over the years, especially after a 2011 Supreme Court decision, AT&T Mobility v. Concepcion, that paved the way for businesses to bar consumers claiming fraud from joining together in a single arbitration. The decision allowed companies to forbid class-action lawsuits with the use of a standard-form contract requiring that disputes be resolved through the informal mechanism of one-on-one arbitration.

Credit card and mobile phone companies have included such limitations on consumers in their contracts, and in 2008, the magazine Mother Jones published an article about a Whataburger fast-food restaurant that hung a sign on its door warning customers that simply by entering the premises, they agreed to settle disputes through arbitration.

Companies have continued to push for expanded protection against litigation, but legal experts said that a food company trying to limit its customers’ ability to litigate against it raised the stakes in a new way.

What if a child allergic to peanuts ate a product that contained trace amounts of nuts but mistakenly did not include that information on its packaging? Food recalls for mislabeling, including failures to identify nuts in products, are not uncommon.

“When you’re talking about food, you’re also talking about things that can kill people,” said Scott L. Nelson, a lawyer at Public Citizen, a nonprofit advocacy group. “There is a huge difference in the stakes, between the benefit you’re getting from this supposed contract you’re entering into by, say, using the company’s website to download a coupon, and the rights they’re saying you’re giving up. That makes this agreement a lot broader than others out there.”

Big food companies are concerned about the growing number of consumers filing class-action lawsuits against them over labeling, ingredients and claims of health threats. Almost every major gathering of industry executives has at least one session on fighting litigation.

Last year, General Mills paid $8.5 million to settle lawsuits over positive health claims made on the packaging of its Yoplait Yoplus yogurt, saying it did not agree with the plaintiff’s accusations but wanted to end the litigation. In December 2012, it agreed to settle another suit by taking the word “strawberry” off the packaging label for Strawberry Fruit Roll-Ups, which did not contain strawberries.

General Mills amended its legal terms after a judge in California on March 26 ruled against its motion to dismiss a case brought by two mothers who contended that the company deceptively marketed its Nature Valley products as “natural” when they contained processed and genetically engineered ingredients.

“The front of the Nature Valley products’ packaging prominently displays the term ‘100% Natural’ that could lead a reasonable consumer to believe the products contain only natural ingredients,” wrote the district judge, William H. Orrick.

He wrote that the packaging claim “appears to be false” because the products contain processed ingredients like high-fructose corn syrup and maltodextrin.