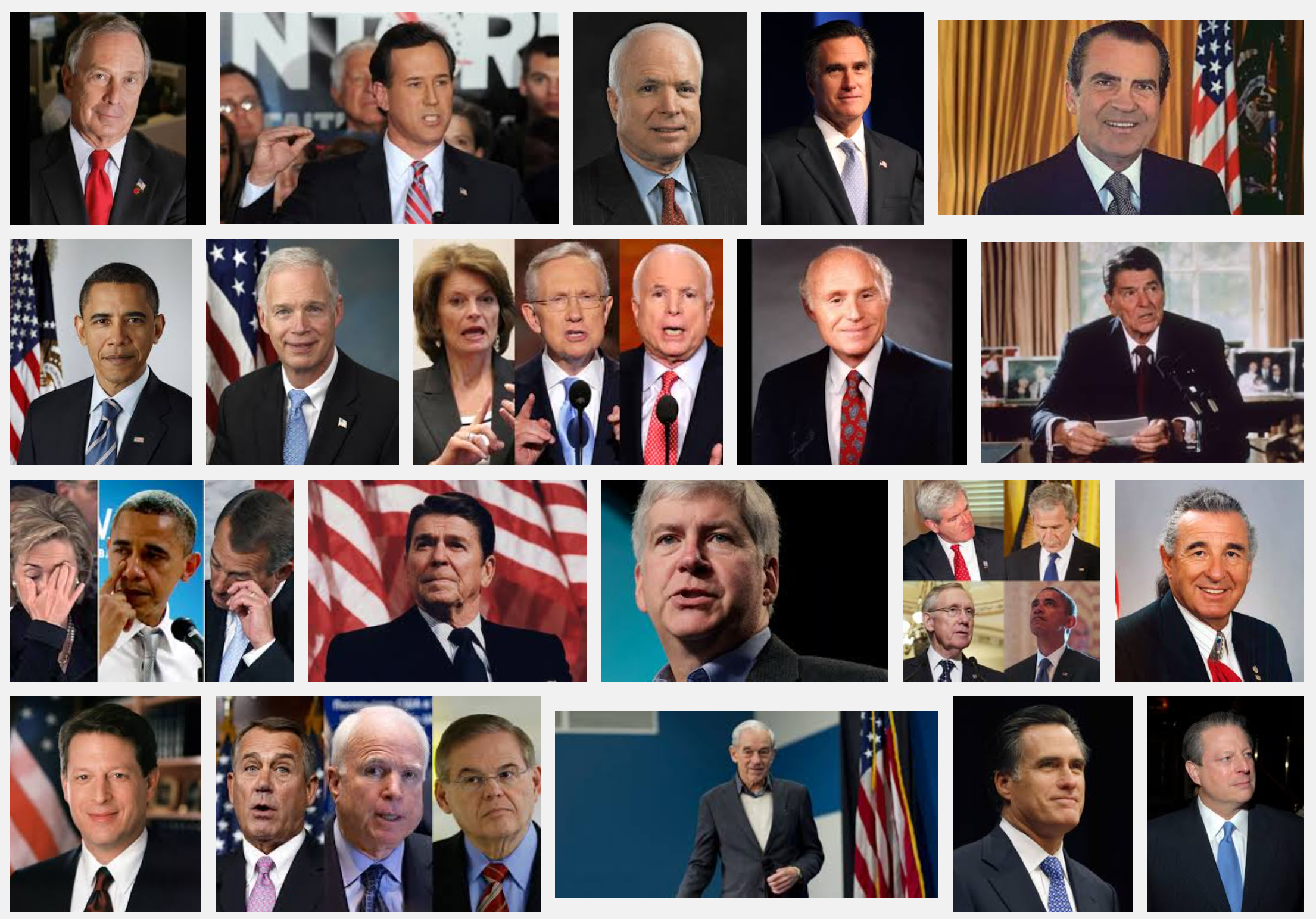 The great capitalist market has decided — endless political campaigning in the United States is beneficial. If you think the presidential campaign to elect the next leader in 2016 began sometime last year you are not mistaken. In fact, it really does seem that political posturing for the next election often begins before the current one is even decided. We all complain: too many ads, too much negativity, far too much inanity and little substance. Yet, we allow the process to continue, and to grow in scale. Would you put up with a political campaign that lasts a mere 38 days? The British seem to do it. But, then again, the United States is so much more advanced, right?

Jeb Bush made it known in December that he is interested in running. Scott Walker’s rousing speech at the Freedom Summit in Des Moines, Iowa, on Jan. 24 left no doubt that he will enter the race. Chris Christie’s appearance in New Hampshire last week strongly suggests the same. Previous presidential candidates Mike Huckabee,Rick Perry and Rick Santorum seem almost certain to run. Pediatric surgeon Ben Carson is reportedly ready to announce his run on May 4 at the Detroit Music Hall.

With some 570 days left until Election Day 2016, the race for president is very much under way—to the dismay of a great many Americans. They find the news coverage of the candidates tiresome (what did Hillary order at Chipotle?), are depressed by the negative campaigning that is inevitable in an adversarial process, and dread the onslaught of political TV ads. Too much too soon!

They also note that other countries somehow manage to select their heads of government much more quickly. The U.K. has a general election campaign going on right now. It began on March 30, when the queen, on the advice of the prime minister, dissolved Parliament, and voting will take place on May 7. That’s 38 days later. Britons are complaining that the electioneering goes on too long.

American presidential campaigns did not always begin so soon, but they have for more than a generation now. As a young journalist, Sidney Blumenthal (in recent decades a consigliere to the Clintons) wrote quite a good book titled “The Permanent Campaign.” It was published in 1980. Mr. Blumenthal described what was then a relatively new phenomenon.

When Jimmy Carter announced his candidacy for president in January 1975, he was not taken particularly seriously. But his perseverance paid off, and he took the oath of office two years later. His successors—Ronald Reagan, George H.W. Bush and Bill Clinton—announced their runs in the fall before their election years, although they had all been busy assembling campaigns before that. George W. Bush announced in June 1999, after the adjournment of the Texas legislature. Barack Obama announced in February 2007, two days before Lincoln’s birthday, in Lincoln’s Springfield, Ill. By that standard, declared candidates Mr. Cruz, Mr. Paul, Mrs. Clinton and Mr. Rubio got a bit of a late start.

Why are American presidential campaigns so lengthy? And is there anything that can be done to compress them to a bearable timetable?

One clue to the answers: The presidential nominating process, the weakest part of our political system, is also the one part that was not envisioned by the Founding Fathers. The framers of the Constitution created a powerful presidency, confident (justifiably, as it turned out) that its first incumbent, George Washington, would set precedents that would guide the republic for years to come.

But they did not foresee that even in Washington’s presidency, Americans would develop political parties, which they abhorred. The Founders expected that later presidents would be chosen, usually by the House of Representatives, from local notables promoted by different states in the Electoral College. They did not expect that the Federalist and Republican parties would coalesce around two national leaders—Washington’s vice president, John Adams, and Washington’s first secretary of state, Thomas Jefferson—in the close elections of 1796 and 1800.

The issue then became: When a president followed George Washington’s precedent and retired after two terms, how would the parties choose nominees, in a republic that, from the start, was regionally, ethnically and religiously diverse?