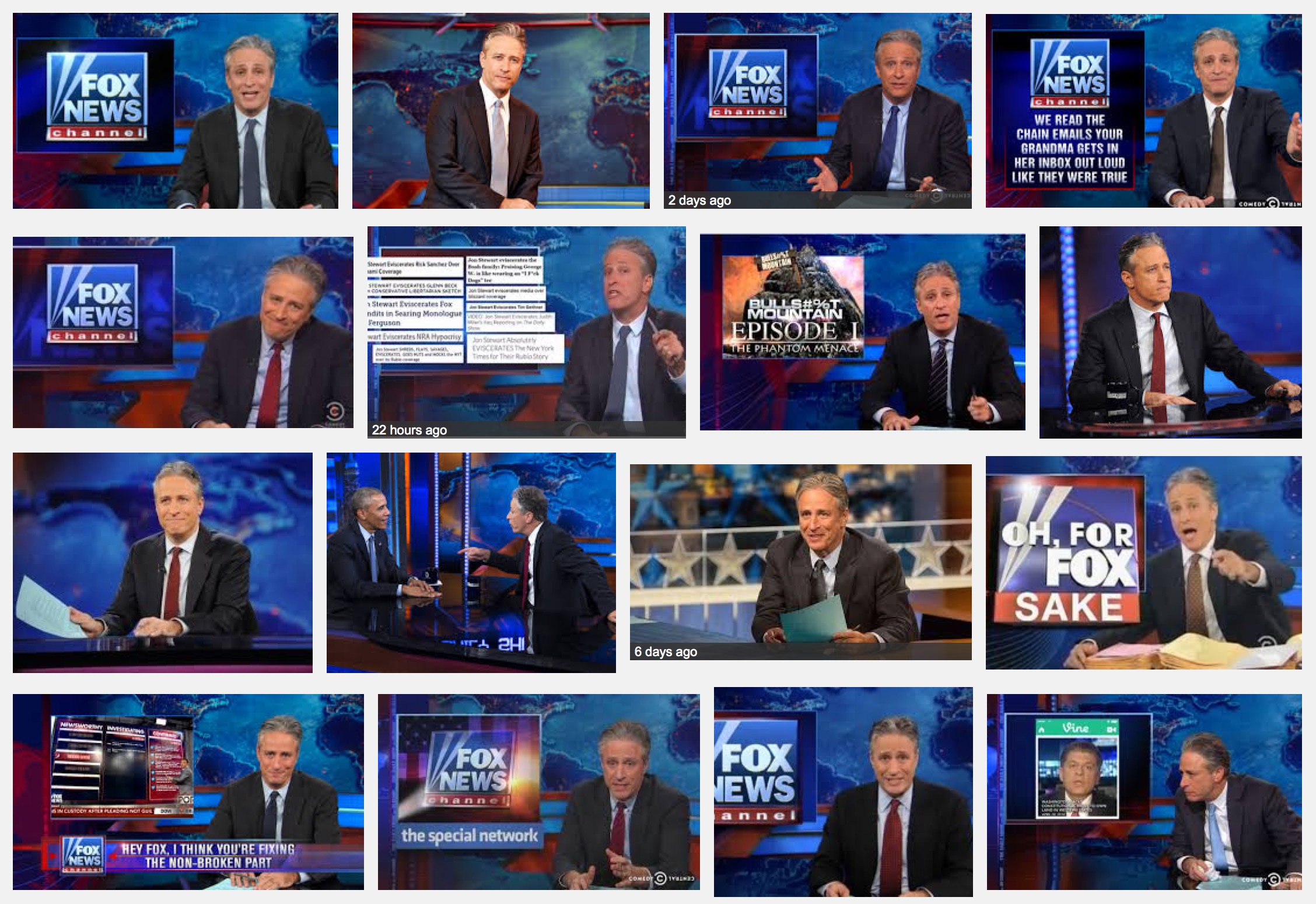 Our planet continues to orbit its home star. The cosmos has yet to collapse into a galactic-sized blackhole. But, don’t be fooled. The apocalypse is here. It has indeed arrived. Today is August 7, 2015 or 1 PS.

We are now one day into the PS era, that’s PS for Post-Stewart — Jon Stewart, that is. So, as we enter this uncharted period — a contemporary Dark Ages — I will mourn Jon Stewart’s passing and yet curse him for leaving The Daily Show before his projected death of natural causes in 2065.

However, I am reminded that his arch-enemy Faux News will continue to amaze and entertain those of us who search for truth in the dumbed-down, fear-mongering drivel that it pumps through our nation’s cables. The channel’s puppet-master, and chief propagandist, Roger Ailes had this to say of Stewart,

“He’s feeling unrewarded because Fox News beats him on the amount of money we make, on ratings and on popularity. I’m sure it’s very depressing when he sits home at night and worries about it. We never did.”

This is so wonderfully hilarious, for Mr. Ailes fails to notice that he’s comparing his vast “news” media empire to a mere comedy show. I suppose I can take solace from this quote — who needs Jon Stewart when the target of his ire can do such a preeminent job of skewering itself.

Bye Jon, I hope you find several suitable Moments of Zen! But, you’re still a bastard.