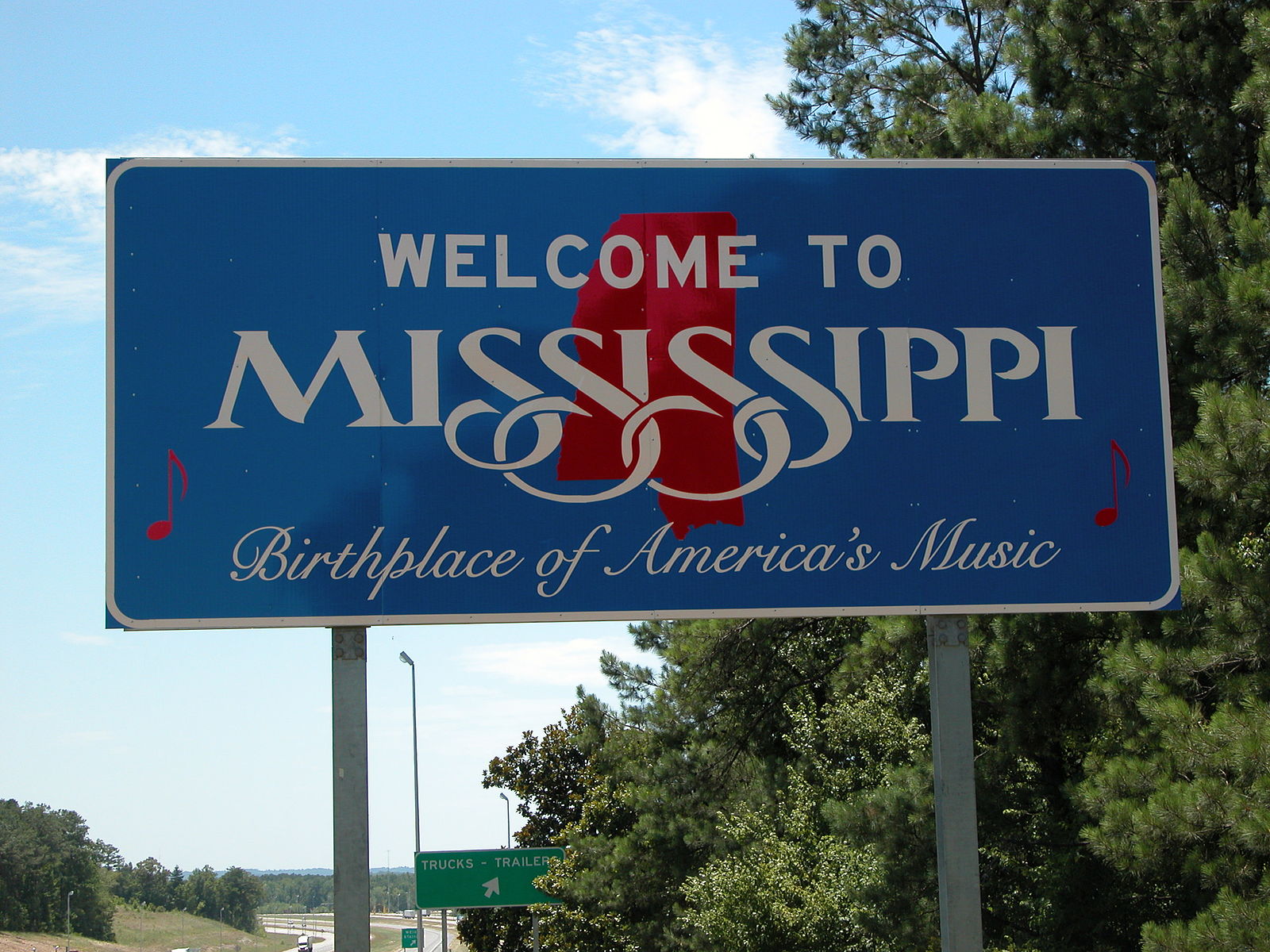 This fascinating article follows Roberto Gallardo an extension professor at Mississippi State University as he works to bring digital literacy, the internet and other services of our 21st century electronic age to rural communities across the South. It’s an uphill struggle.

For a guy born and raised in Mexico, Roberto Gallardo has an exquisite knack for Southern manners. That’s one of the first things I notice about him when we meet up one recent morning at a deli in Starkville, Mississippi. Mostly it’s the way he punctuates his answers to my questions with a decorous “Yes sir” or “No sir”—a verbal tic I associate with my own Mississippi upbringing in the 1960s.

Gallardo is 36 years old, with a salt-and-pepper beard, oval glasses, and the faint remnant of a Latino accent. He came to Mississippi from Mexico a little more than a decade ago for a doctorate in public policy. Then he never left.

I’m here in Starkville, sitting in this booth, to learn about the work that has kept Gallardo in Mississippi all these years—work that seems increasingly vital to the future of my home state. I’m also here because Gallardo reminds me of my father.

Gallardo is affiliated with something called the Extension Service, an institution that dates back to the days when America was a nation of farmers. Its original purpose was to disseminate the latest agricultural know-how to all the homesteads scattered across the interior. Using land grant universities as bases of operations, each state’s extension service would deploy a network of experts and “county agents” to set up 4-H Clubs or instruct farmers in cultivation science or demonstrate how to can and freeze vegetables without poisoning yourself in your own kitchen.

State extension services still do all this, but Gallardo’s mission is a bit of an update. Rather than teach modern techniques of crop rotation, his job—as an extension professor at Mississippi State University—is to drive around the state in his silver 2013 Nissan Sentra and teach rural Mississippians the value of the Internet.

In sleepy public libraries, at Rotary breakfasts, and in town halls, he gives PowerPoint presentations that seem calculated to fill rural audiences with healthy awe for the technological sublime. Rather than go easy, he starts with a rapid-fire primer on heady concepts like the Internet of Things, the mobile revolution, cloud computing, digital disruption, and the perpetual increase of processing power. (“It’s exponential, folks. It’s just growing and growing.”) The upshot: If you don’t at least try to think digitally, the digital economy will disrupt you. It will drain your town of young people and leave your business in the dust.

Then he switches gears and tries to stiffen their spines with confidence. Start a website, he’ll say. Get on social media. See if the place where you live can finally get a high-speed broadband connection—a baseline point of entry into modern economic and civic life.

Even when he’s talking to me, Gallardo delivers this message with the straitlaced intensity of a traveling preacher. “Broadband is as essential to this country’s infrastructure as electricity was 110 years ago or the Interstate Highway System 50 years ago,” he says from his side of our booth at the deli, his voice rising high enough above the lunch-hour din that a man at a nearby table starts paying attention. “If you don’t have access to the technology, or if you don’t know how to use it, it’s similar to not being able to read and write.”

These issues of digital literacy, access, and isolation are especially pronounced here in the Magnolia State. Mississippi today ranks around the bottom of nearly every national tally of health and economic well-being. It has the lowest median household income and the highest rate of child mortality. It also ranks last in high-speed household Internet access. In human terms, that means more than a million Mississippians—over a third of the state’s population—lack access to fast wired broadband at home.

Gallardo doesn’t talk much about race or history, but that’s the broader context for his work in a state whose population has the largest percentage of African-Americans (38 percent) of any in the union. The most Gallardo will say on the subject is that he sees the Internet as a natural way to level out some of the persistent inequalities—between black and white, urban and rural—that threaten to turn parts of Mississippi into places of exile, left further and further behind the rest of the country.

And yet I can’t help but wonder how Gallardo’s work figures into the sweep of Mississippi’s history, which includes—looking back over just the past century—decades of lynchings, huge outward migrations, the fierce, sustained defense of Jim Crow, and now a period of unprecedented mass incarceration. My curiosity on this point is not merely journalistic. During the lead-up to the civil rights era, my father worked with the Extension Service in southern Mississippi as well. Because the service was segregated at the time, his title was “negro county agent.” As a very young child, I would travel from farm to farm with him. Now I’m here to travel around Mississippi with Gallardo, much as I did with my father. I want to see whether the deliberate isolation of the Jim Crow era—when Mississippi actively fought to keep itself apart from the main currents of American life—has any echoes in today’s digital divide.