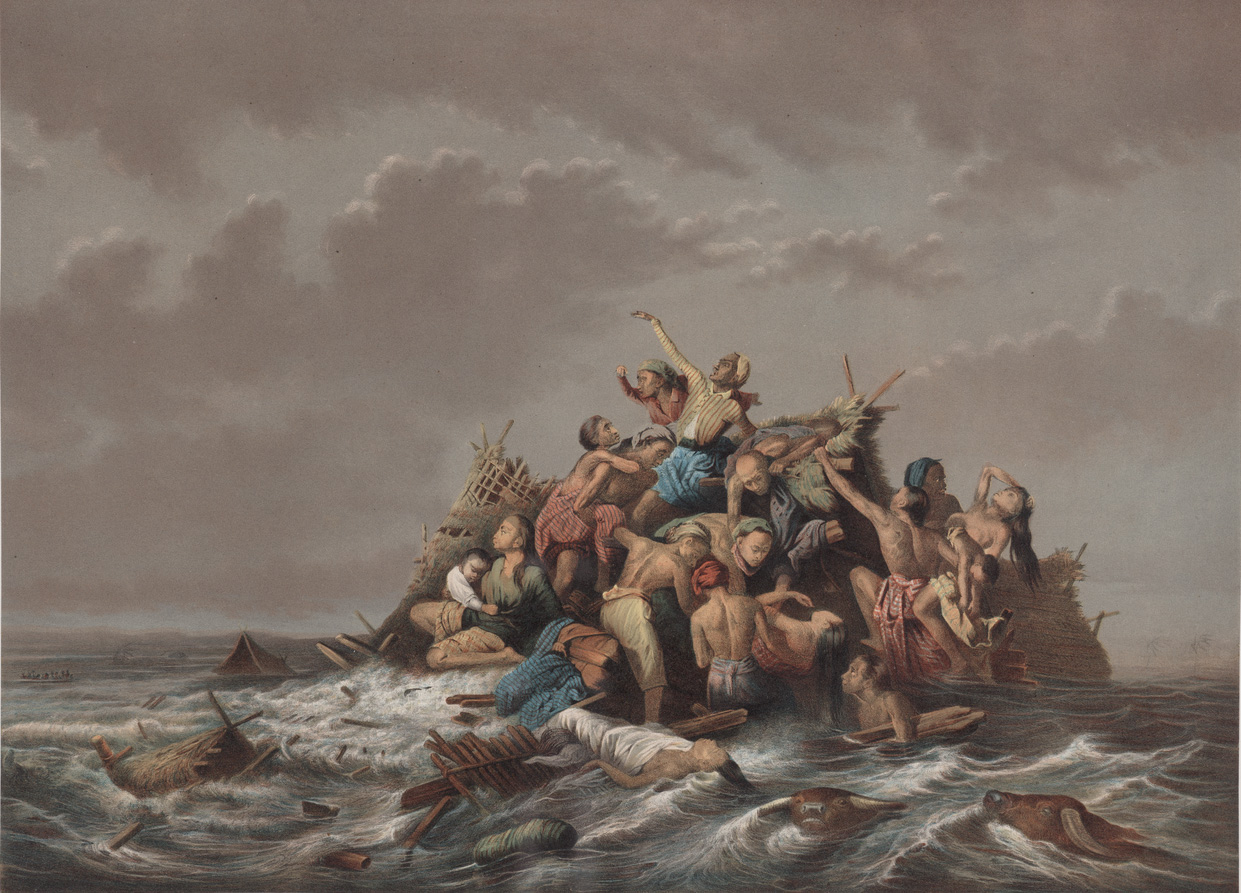 Eventually science and reason does prevail. But, in the case of climate change, our global response is fast becoming irrelevant. New research shows accelerating polar ice melt, accelerating global warming and an acceleration in mean sea-level rise. James Hansen and colleagues paint a much more dire picture than previously expected.

The current rate of global warming could raise sea levels by “several meters” over the coming century, rendering most of the world’s coastal cities uninhabitable and helping unleash devastating storms, according to a paper published by James Hansen, the former Nasa scientist who is considered the father of modern climate change awareness.

The research, published in Atmospheric Chemistry and Physics, references past climatic conditions, recent observations and future models to warn the melting of the Antarctic and Greenland ice sheets will contribute to a far worse sea level increase than previously thought.

Without a sharp reduction in greenhouse gas emissions, the global sea level is likely to increase “several meters over a timescale of 50 to 150 years”, the paper states, warning that the Earth’s oceans were six to nine meters higher during the Eemian period – an interglacial phase about 120,000 years ago that was less than 1C warmer than it is today.

Global warming of 2C above pre-industrial times – the world is already halfway to this mark – would be “dangerous” and risk submerging cities, the paper said. A separate study, released in February, warned that New York, London, Rio de Janeiro and Shanghai will be among the cities at risk from flooding by 2100.

Hansen’s research, written with 18 international colleagues, warns that humanity would not be able to properly adapt to such changes, although the paper concedes its conclusions “differ fundamentally from existing climate change assessments”.

The IPCC has predicted a sea level rise of up to one meter by 2100, if emissions are not constrained. Hansen, and other scientists, have argued the UN body’s assessment is too conservative as it doesn’t factor in the potential disintegration of the polar ice sheets.

Hansen’s latest work has proved controversial because it was initially published in draft form last July without undergoing a peer review process. Some scientists have questioned the assumptions made by Hansen and the soaring rate of sea level rise envisioned by his research, which has now been peer-reviewed and published.

“Namely, the projected amounts of meltwater seem … large, and the ocean component of their model doesn’t resolve key wind-driven current systems (e.g. the Gulf Stream) which help transport heat poleward,” Mann said in an email to the Guardian.

“I’m always hesitant to ignore the findings and warnings of James Hansen; he has proven to be so very prescient when it comes to his early prediction about global warming. That having been said, I’m unconvinced that we could see melting rates over the next few decades anywhere near his exponential predictions, and everything else is contingent upon those melting rates being reasonable.”