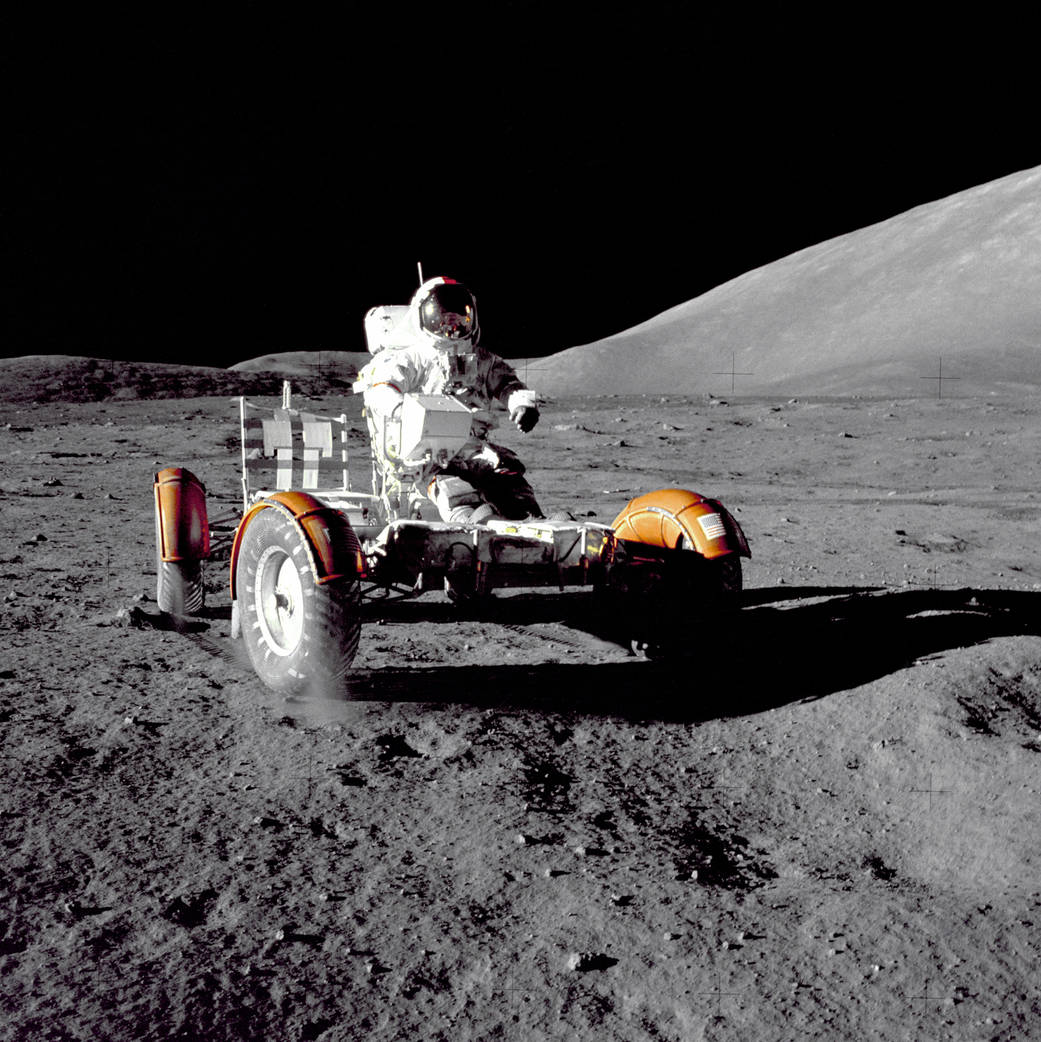 Apollo astronaut Eugene Cernan is the last human to have set foot on a world other than Earth. It’s been 44 years since he last stepped off the moon. In fact, in 1972 he drove around using the lunar rover and found time to scribble his daughter’s initials on the dusty lunar surface. So, other than forays to the International Space Station (ISS) and trips to service the Hubble Space Telescope (HST) NASA has kept humans firmly rooted to the homeland.

Of course, in the intervening decades the space agency has not rested on its laurels. NASA has sent probes and robots all over the Solar System and beyond: Voyager to the gas giants and on to interstellar space,  Dawn to visit asteroids; Rosetta (in concert with the European Space Agency) to visit a comet; SOHO and its countless cousins to keep an eye on our home star; Galileo and Pioneer to Jupiter; countless spacecraft including Curiosity Rover to Mars; Messenger to map Mercury; Magellan to probe the clouds of Venus; Cassini to survey Saturn and its fascinating moons; and of course, New Horizons to Pluto and beyond. 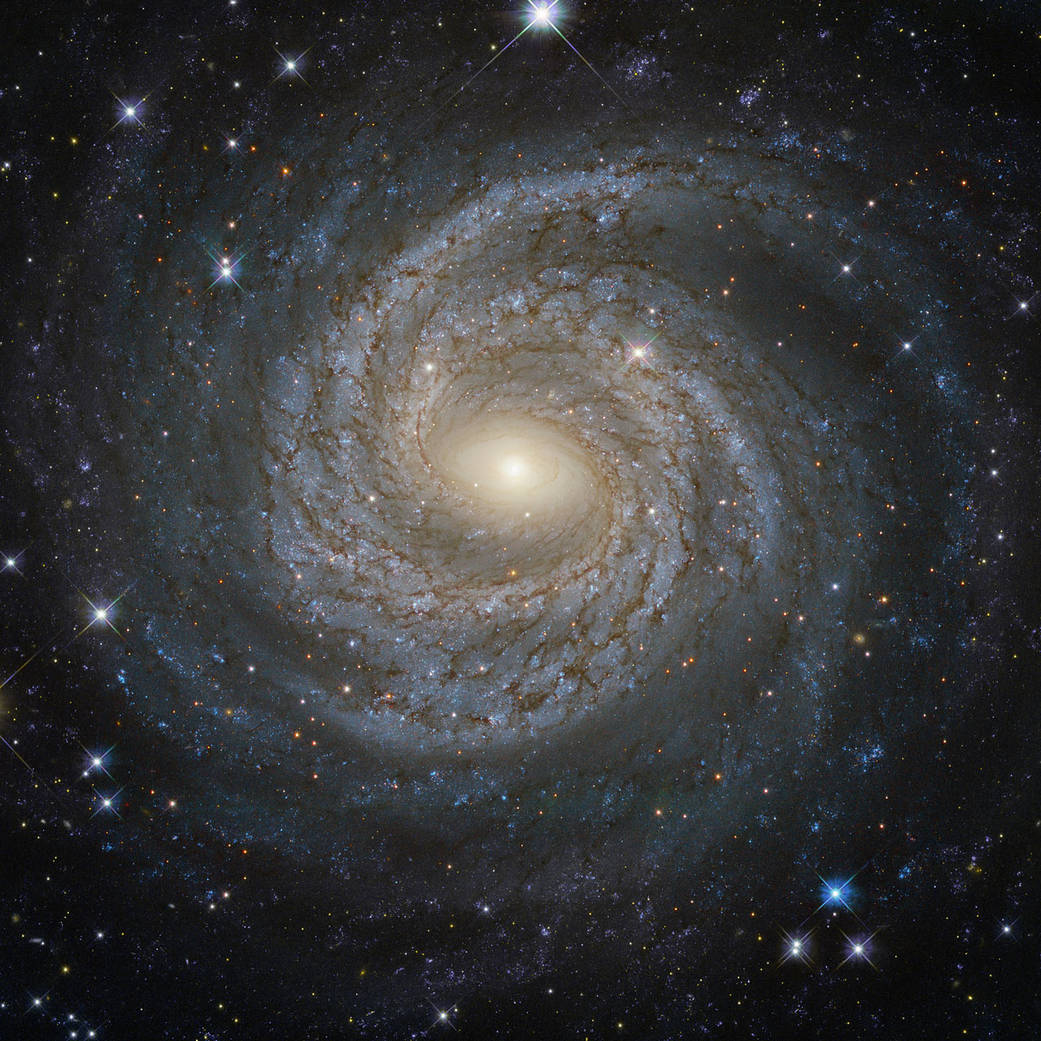 Our mechanical human proxies reach out a little farther each day to learn more about our universe and our place in it. Exploration and discovery is part of our human DNA; it’s what we do. NASA is our vehicle. So, it’s good to see what NASA is planning. The agency just funded eight advanced-technology programs that officials believe may help transform space exploration. The grants are part of the NASA Innovative Advanced Concepts (NIAC) program. The most interesting, perhaps, are a program to evaluate inducing hibernation in Mars-bound astronauts, and an assessment of directed energy propulsion for interstellar travel.

Our science and technology becomes more and more like science fiction each day.

Image 1: Apollo 17 mission commander Eugene A. Cernan makes a short checkout of the Lunar Roving Vehicle during the early part of the first Apollo 17 extravehicular activity at the Taurus-Littrow landing site. Courtesy: NASA.