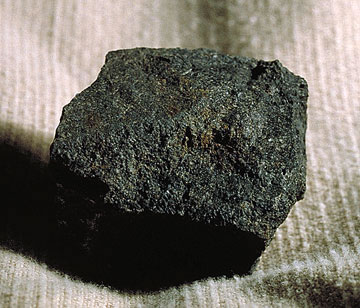 Those who decry benefits fraud in their own nations should look to the illustrious example of Italian “miner” Carlo Cani. His adventures in absconding from work over a period of 35 years (yes, years) would make a wonderful indie movie, and should be an inspiration to less ambitious slackers the world over.

An Italian coal miner’s confession that he is drawing a pension despite hardly ever putting in a day’s work over a 35-year career has underlined the country’s problem with benefit fraud and its dysfunctional pension system.

Carlo Cani started work as a miner in 1980 but soon found that he suffered from claustrophobia and hated being underground.

He started doing everything he could to avoid hacking away at the coal face, inventing an imaginative range of excuses for not venturing down the mine in Sardinia where he was employed.

He pretended to be suffering from amnesia and haemorrhoids, rubbed coal dust into his eyes to feign an infection and on occasion staggered around pretending to be drunk.

The miner, now aged 60, managed to accumulate years of sick leave, apparently with the help of compliant doctors, and was able to stay at home to indulge his passion for jazz.

He also spent extended periods of time at home on reduced pay when demand for coal from the mine dipped, under an Italian system known as “cassazione integrazione” in which employees are kept on the pay roll during periods of economic difficulty for their companies.

Despite his long periods of absence, he was still officially an employee of the mining company, Carbosulcis, and therefore eventually entitled to a pension.

“I invented everything – amnesia, pains, haemorrhoids, I used to lurch around as if I was drunk. I bumped my thumb on a wall and obviously you can’t work with a swollen thumb,” Mr Cani told La Stampa daily on Tuesday.

“Other times I would rub coal dust into my eyes. I just didn’t like the work – being a miner was not the job for me.”

But rather than find a different occupation, he managed to milk the system for 35 years, until retiring on a pension in 2006 at the age of just 52.

“I reached the pensionable age without hardly ever working. I hated being underground. “Right from the start, I had no affinity for coal.”

He said he had “respect” for his fellow miners, who had earned their pensions after “years of sweat and back-breaking work”, while he had mostly rested at home.

The case only came to light this week but has caused such a furore in Italy that Mr Cani is now refusing to take telephone calls.

He could not be contacted but another Carlo Cani, who is no relation but lives in the same area of southern Sardinia and has his number listed in the phone book, said: “People round here are absolutely furious about this – to think that someone could skive off work for so long and still get his pension. He even seems to be proud of that fact.

“It’s shameful. This is a poor region and there is no work. All the young people are leaving and moving to England and Germany.”

The former miner’s work-shy ways have caused indignation in a country in which youth unemployment is more than 40 per cent. 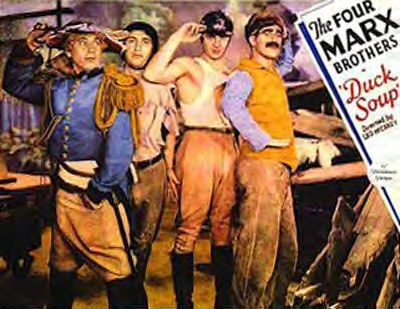 Your sense of humor and wit will keep your brain active and nimble. It will endear you to friends (often), family (usually) and bosses (sometimes). In addition, there is growing evidence that being an amateur (or professional) comedian or a just a connoisseur of good jokes will help you physically as well.

You’ve probably heard that one before, or something similar. For example, while viewing polling data for the 2008 presidential election on Comedy Central, Stephen Colbert deadpanned, “If I’m reading this graph correctly…I’d be very surprised.”

Zingers like these aren’t just good lines. They reveal something unusual about how the mind operates—and they show us how humor works. Simply put, the brain likes to jump the gun. We are always guessing where things are going, and we often get it wrong. But this isn’t necessarily bad. It’s why we laugh.

Humor is a form of exercise—a way of keeping the brain engaged. Mr. Colbert’s line is a fine example of this kind of mental calisthenics. If he had simply observed that polling data are hard to interpret, you would have heard crickets chirping. Instead, he misdirected his listeners, leading them to expect ponderous analysis and then bolting in the other direction to declare his own ignorance. He got a laugh as his audience’s minds caught up with him and enjoyed the experience of being fooled.

We benefit from taxing our brains with the mental exercise of humor, much as we benefit from the physical exercise of a long run or a tough tennis match. Comedy extends our mental stamina and improves our mental flexibility. A 1976 study by Avner Ziv of Tel Aviv University found that those who listened to a comedy album before taking a creativity test performed 20% better than those who weren’t exposed to the routine beforehand. In 1987, researchers at the University of Maryland found that watching comedy more than doubles our ability to solve brain teasers, like the so-called Duncker candle problem, which challenges people to attach a candle to a wall using only a book of matches and a box of thumbtacks. Research published in 1998 by psychologist Heather Belanger of the College of William and Mary even suggests that humor improves our ability to mentally rotate imaginary objects in our heads—a key test of spatial thinking ability.

The benefits of humor don’t stop with increased intelligence and creativity. Consider the “cold pressor test,” in which scientists ask subjects to submerge their hands in water cooled to just above the freezing mark.

This isn’t dangerous, but it does allow researchers to measure pain tolerance—which varies, it turns out, depending on what we’ve been doing before dunking our hands. How long could you hold your hand in 35-degree water after watching 10 minutes of Bill Cosby telling jokes? The answer depends on your own pain tolerance, but I can promise that it is longer than it would be if you had instead watched a nature documentary.

Like exercise, humor helps to prepare the mind for stressful events. A study done in 2000 by Arnold Cann, a psychologist at the University of North Carolina, had subjects watch 16 minutes of stand-up comedy before viewing “Faces of Death”—the notorious 1978 shock film depicting scene after scene of gruesome deaths. Those who watched the comedy routine before the grisly film reported significantly less psychological distress than those who watched a travel show instead. The degree to which humor can inoculate us from stress is quite amazing (though perhaps not as amazing as the fact that Dr. Cann got his experiment approved by his university’s ethical review board).

This doesn’t mean that every sort of humor is helpful. Taking a dark, sardonic attitude toward life can be unhealthy, especially when it relies on constant self-punishment. (Rodney Dangerfield: “My wife and I were happy for 20 years. Then we met.”) According to Nicholas Kuiper of the University of Western Ontario, people who resort to this kind of humor experience higher rates of depression than their peers, along with higher anxiety and lower self-esteem. Enjoying a good laugh is healthy, so long as you yourself aren’t always the target.

Having an active sense of humor helps us to get more from life, both cognitively and emotionally. It allows us to exercise our brains regularly, looking for unexpected and pleasing connections even in the face of difficulties or hardship. The physicist Richard Feynman called this “the kick of the discovery,” claiming that the greatest joy of his life wasn’t winning the Nobel Prize—it was the pleasure of discovering new things. 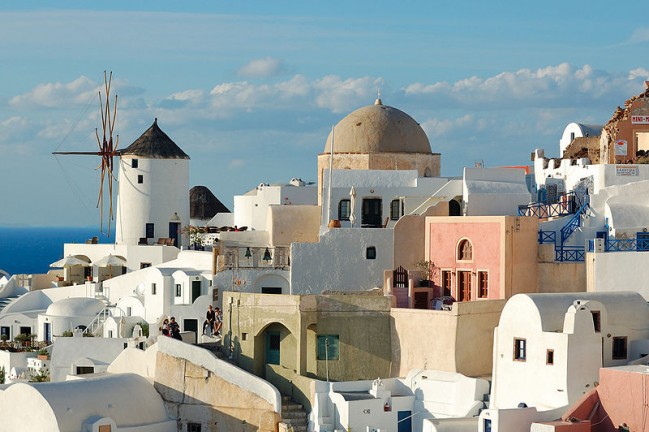 If you are an IT or knowledge-worker, computer engineer, software developer or just use a computer for the majority of your working day, keep the following in mind the next time you negotiate benefits with your supervisor.

In Greece, computer-using public sector employees get 6 extra days-off per year because they use a computer. But austerity is now taking its ugly toll as the Greek government works to scrap this privilege — it already eliminated benefits to workers who show up at the office on time.

Greek civil servants stand to lose the six extra days of paid vacation they get each year—just for using a computer—after the government moved Friday to rescind a privilege that has been around for more than two decades.

The bonus, known as “computer leave,” applied to workers whose job involved sitting in front of a computer for more than five hours a day—basically most of the staff working in ministries and public services.

“It belongs to another era,” Kyriakos Mitsotakis, the administrative reform minister, said. “Today, in the era of crisis, we cannot maintain anachronistic privileges.”

Doing away with this bonus, which dates to 1989, represents “a small, yet symbolic, step in modernizing public administration,” he said.

But the public-sector union Adedy said it would fight the decision in court.

“According to the European regulation, those using a computer should take a 15-minute break every two hours,” the general secretary Ermolaos Kasses said. “It is not easy to have all those breaks during the day, so it was decided back then that it should be given as a day off every two months.”

Inspectors from the International Monetary Fund, the European Commission and the European Central Bank are expected in Athens later this month to review Greece’s performance in meeting the terms of its second bailout.

Apart from shrinking the public sector, raising taxes and cutting wages and pensions, the government wants to show that it is moving forward with abolishing costly perks.

It has already limited the pensions that unmarried daughters are allowed to collect when their father dies, and scrapped a bonus for showing up to work on time. It has also extended the work week for teachers.