Would that our troubled species could put aside its pettiness and look to the stars. We are meant to seek, to explore, to discover, to learn…

If you do nothing else today, watch this video and envision our future. It’s compelling, gorgeous and achievable. 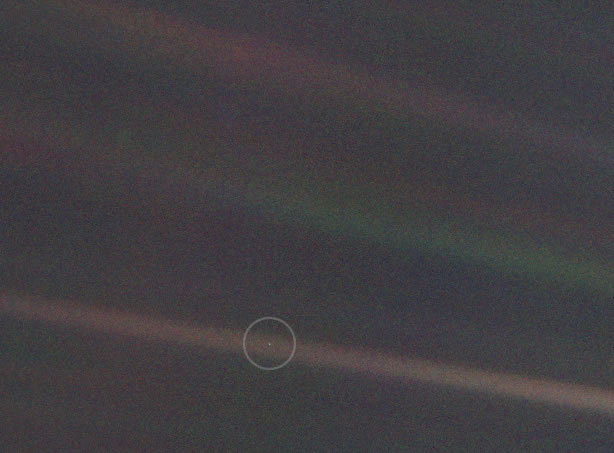