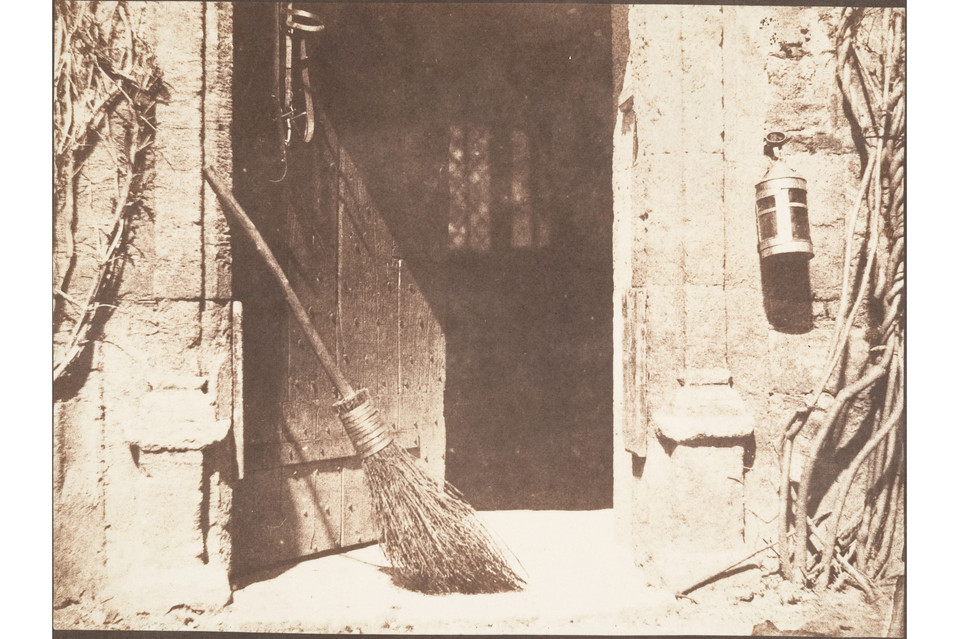 If you live online and write or share images it’s likely that you’ve been, or will soon be, sued by the predatory Getty Images. Your kindly editor at theDiagonal uses images found to be in the public domain or references them as fair use in this blog, and yet has fallen prey to this extortionate nuisance of a company.

Getty with its army of extortion collectors — many are not even legally trained or accredited — will find reason to send you numerous legalistic and threatening letters demanding hundreds of dollars in compensation and damages. It will do this without sound proof, relying on the threats to cajole unwary citizens to part with significant sums. This is such a big market for Getty that numerous services, such as this one, have sprung up over the years to help writers and bloggers combat the Getty extortion.

With that in mind, it’s refreshing to see the Metropolitan Museum of Art in New York taking a rather different stance: the venerable institution is doing us all a wonderful service by making many hundreds of thousands of classic images available online for free. Getty take that!

This month, the Metropolitan Museum of Art released for download about 400,000 digital images of works that are in the public domain. The images, which are free to use for non-commercial use without permission or fees, may now be downloaded from the museum’s website. The museum will continue to add images to the collection as they digitize files as part of the initiative Open Access for Scholarly Content (OASC).

When asked about the impact of the initiative, Sree Sreenivasan, Chief Digital Officer, said the new program would provide increased access and streamline the process of obtaining these images. “In keeping with the Museum’s mission, we hope the new image policy will stimulate new scholarship in a variety of media, provide greater access to our vast collection, and broaden the reach of the Museum to researchers world-wide. By providing open access, museums and scholars will no longer have to request permission to use our public domain images, they can download the images directly from our website.”

Thomas P. Campbell, director and chief executive of the Metropolitan Museum of Art, said the Met joins a growing number of museums using an open-access policy to make available digital images of public domain works. “I am delighted that digital technology can open the doors to this trove of images from our encyclopedic collection,” Mr. Campbell said in his May 16 announcement. Other New York institutions that have initiated similar programs include the New York Public Library (map collection),  the Brooklyn Academy of Music and the New York Philharmonic.

It’s interesting to ponder what would have been if the internet and social media had been around during those more fractious times in Seneca Falls, Selma and Stonewall. Perhaps these tools would have helped accelerate progress.

A decade-plus of anthropological fieldwork among hackers and like-minded geeks has led me to the firm conviction that these people are building one of the most vibrant civil liberties movements we’ve ever seen. It is a culture committed to freeing information, insisting on privacy, and fighting censorship, which in turn propels wide-ranging political activity. In the last year alone, hackers have been behind some of the most powerful political currents out there.

Before I elaborate, a brief word on the term “hacker” is probably in order. Even among hackers, it provokes debate. For instance, on the technical front, a hacker might program, administer a network, or tinker with hardware. Ethically and politically, the variability is just as prominent. Some hackers are part of a transgressive, law-breaking tradition, their activities opaque and below the radar. Other hackers write open-source software and pride themselves on access and transparency. While many steer clear of political activity, an increasingly important subset rise up to defend their productive autonomy, or engage in broader social justice and human rights campaigns.

Despite their differences, there are certain  websites and conferences that bring the various hacker clans together. Like any political movement, it is internally diverse but, under the right conditions, individuals with distinct abilities will work in unison toward a cause.

Take, for instance, the reaction to the Stop Online Piracy Act (SOPA), a far-reaching copyright bill meant to curtail piracy online. SOPA was unraveled before being codified into law due to a massive and elaborate outpouring of dissent driven by the hacker movement.

The linchpin was a “Blackout Day”—a Web-based protest of unprecedented scale. To voice their opposition to the bill, on January 17, 2012, nonprofits, some big Web companies, public interest groups, and thousands of individuals momentarily removed their websites from the Internet and thousands of other citizens called or e-mailed their representatives. Journalists eventually wrote a torrent of articles. Less than a week later, in response to these stunning events, SOPA and PIPA, its counterpart in the Senate, were tabled (see “SOPA Battle Won, but War Continues”).

The victory hinged on its broad base of support cultivated by hackers and geeks. The participation of corporate giants like Google, respected Internet personalities like Jimmy Wales, and the civil liberties organization EFF was crucial to its success. But the geek and hacker contingent was palpably present, and included, of course, Anonymous. Since 2008, activists have rallied under this banner to initiate targeted demonstrations, publicize various wrongdoings, leak sensitive data, engage in digital direct action, and provide technology assistance for revolutionary movements.

As part of the SOPA protests, Anonymous churned out videos and propaganda posters and provided constant updates on several prominent Twitter accounts, such as Your Anonymous News, which are brimming with followers. When the blackout ended, corporate players naturally receded from the limelight and went back to work. Anonymous and others, however, continue to fight for Internet freedoms.

In fact, just the next day, on January 18, 2012, federal authorities orchestrated the takedown of the popular file-sharing site MegaUpload. The company’s gregarious and controversial founder Kim Dotcom was also arrested in a dramatic early morning raid in New Zealand. The removal of this popular website was received ominously by Anonymous activists: it seemed to confirm that if bills like SOPA become law, censorship would become a far more common fixture on the Internet. Even though no court had yet found Kim Dotcom guilty of piracy, his property was still confiscated and his website knocked off the Internet.

As soon as the news broke, Anonymous coordinated its largest distributed denial of service campaign to date. It took down a slew of websites, including the homepage of Universal Music, the FBI, the U.S. Copyright Office, the Recording Industry Association of America, and the Motion Picture Association of America.