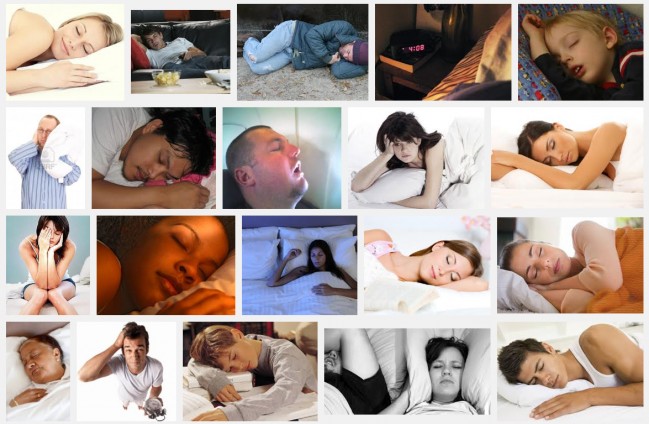 A new batch of research points to a higher incidence of depression in night owls than in early risers. Further studies will be required to determine a true causal link, but initial evidence seems to suggest that those who stay up late have structural differences in the brain leading to a form of chronic jet lag.

They say the early bird catches the worm, but night owls may be missing far more than just a tasty snack. Researchers have discovered evidence of structural brain differences that distinguish early risers from people who like to stay up late. The differences might help explain why night owls seem to be at greater risk of depression.

About 10 percent of people are morning people, or larks, and 20 percent are night owls, with the rest falling in between. Your status is called your chronotype.

Previous studies have suggested that night owls experience worse sleep, feel more tiredness during the day and consume greater amounts of tobacco and alcohol. This has prompted some to suggest that they are suffering from a form of chronic jet lag.

Jessica Rosenberg at RWTH Aachen University in Germany and colleagues used a technique called diffusion tensor imaging to scan the brains of 16 larks, 23 night owls and 20 people with intermediate chronotypes. They found a reduction in the integrity of night owls’ white matter — brain tissue largely made up of fatty insulating material that speeds up the transmission of nerve signals — in areas associated with depression.

“We think this could be caused by the fact that late chronotypes suffer from this permanent jet lag,” Rosenberg says, although she cautions that further studies are needed to confirm cause and effect.