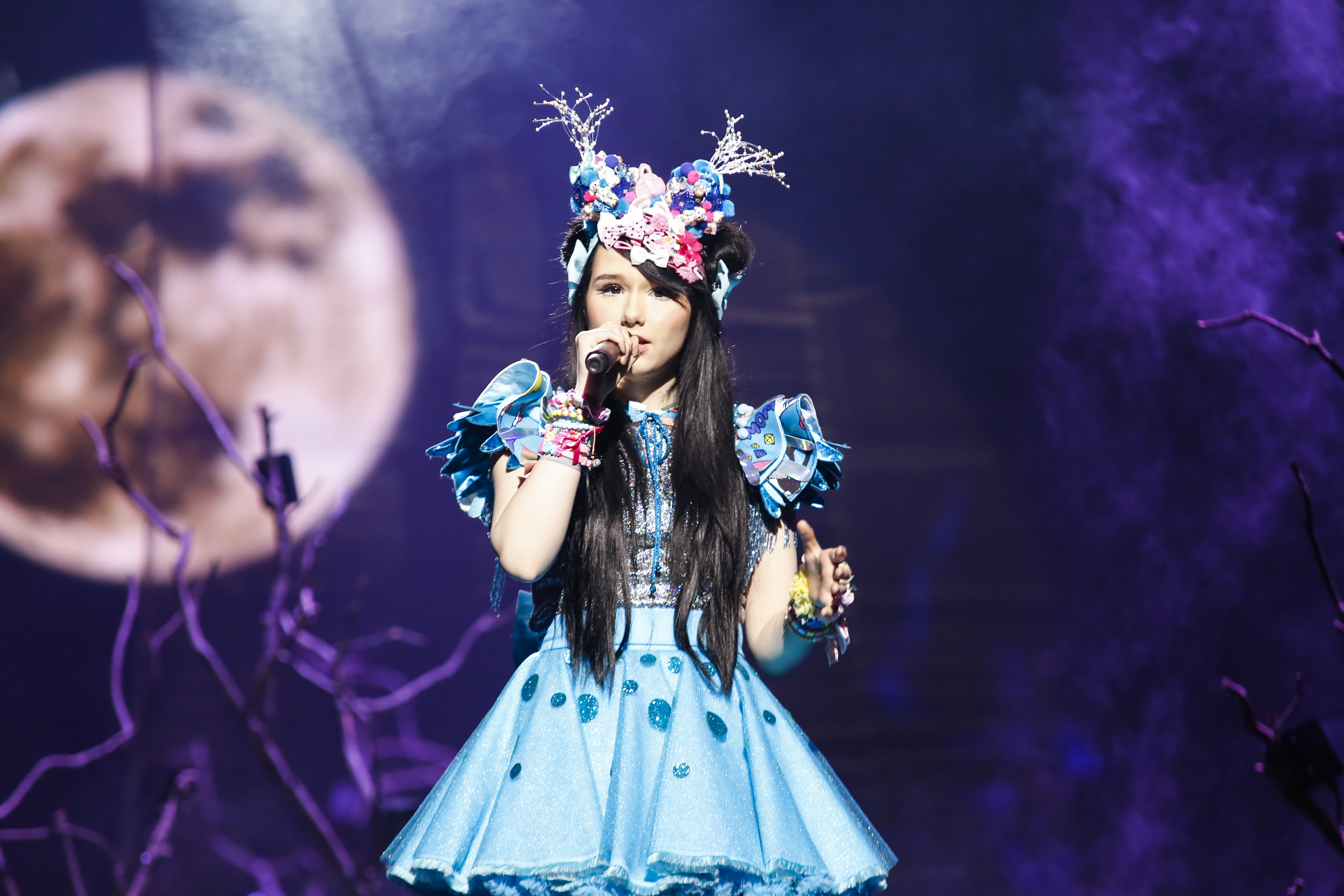 If you grew up in Europe or have spent at least 6 months there over the last 50 years you’ll have collided with the Eurovision Song Contest.

A quintessentially european invention, Eurovision, as it is commonly know, has grown from a handful of countries to embrace 43 nations across Europe in 2012. Countries compete for the prize of best song and the honor of hosting the contest the following year. While contestants and song are not usually guaranteed long-standing commercial success, the winner usually does claim 15 minutes or so on the spotlight and at least a singular one-hit-wonder. A notable exceptions was the Swedish group ABBA, which went on to generation-spanning superstardom.

Frank Jacobs over at Strange Maps offers his cartographic take on Eurovision.

The Eurovision Song Contest is a resounding success in at least one respect. Set up as a laboratory of European harmony – musically, audiovisually and politically – its first edition [1] featured a mere 7 participating countries, all Western European. The 57th edition, next May in Azerbaijan, will have 43 countries from all over the continent vying for the top prize, and the honour to host the 2013 edition of the event in their capital city.

Mission accomplished, then. But a chorus of critics – swelling, as the turn of phrase suggests [2] – finds the annual event increasingly tacky and irrelevant. The winner is determined by a tally of national votes, which have less to do with the quality of the songs than with the degree of friendliness between the participating countries.