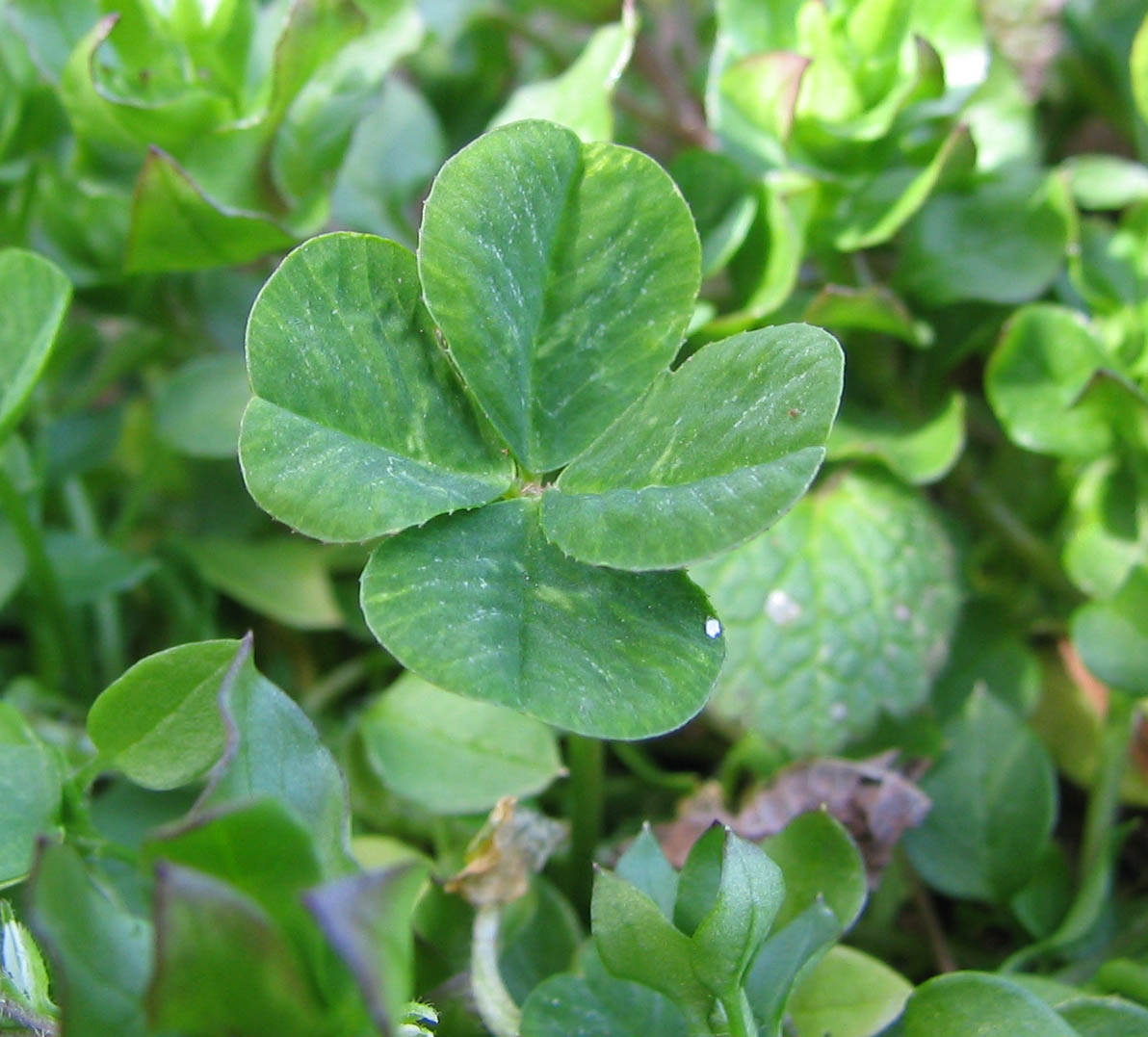 Some think they have it constantly at their side, like a well-trained puppy. Others crave and seek it. And yet others believe they have been shunned by it. Some put their love lives down to it, and many believe it has had a hand in guiding their careers, friendships, and finances. Of course, many know that it — luck — plays a crucial part in their fortunes at the poker table, roulette wheel or at the races. So what really is luck? Does it stem from within or does it envelope us like a benevolent (mostly) aether? And more importantly, how can more of us find some and tune it to our purposes?

Carlin Flora over at Aeon presents an insightful analysis, with some rather simple answers. Oh, and you may wish to give away that rabbit’s foot.

In 1992, Archie Karas, then a waiter, headed out to Las Vegas. By 1995, he had turned $50 into $40 million, in what has become known as the biggest winning streak in gambling history. Most of us would call it an instance of great luck, or we might say of Archie himself: ‘What a lucky guy!’ The cold-hearted statistician would laugh at our superstious notions, and instead describe a series of chance processes that happened to work out for Karas. In the larger landscape where randomness reigns, anything can happen at any given casino. Calling its beneficiaries lucky is simply sticking a label on it after the fact.

To investigate luck is to take on one of the grandest of all questions: how can we explain what happens to us, and whether we will be winners, losers or somewhere in the middle at love, work, sports, gambling and life overall? As it turns out, new findings suggest that luck is not a phenomenon that appears exclusively in hindsight, like a hail storm on your wedding day. Nor is it an expression of our desire to see patterns where none exist, like a conviction that your yellow sweater is lucky. The concept of luck is not a myth.

Instead, the studies show, luck can be powered by past good or bad luck, personality and, in a meta-twist, even our own ideas and beliefs about luck itself. Lucky streaks are real, but they are the product of more than just blind fate. Our ideas about luck influence the way we behave in risky situations. We really can make our own luck, though we don’t like to think of ourselves as lucky – a descriptor that undermines other qualities, like talent and skill. Luck can be a force, but it’s one we interact with, shape and cultivate. Luck helps determine our fate here on Earth, even if you think its ultimate cause divine.

Luck is perspective and point of view: if a secular man happened to survive because he took a meeting outside his office at the World Trade Center on the morning of 11 September 2001, he might simply acknowledge random chance in life without assigning a deeper meaning. A Hindu might conclude he had good karma. A Christian might say God was watching out for him so that he could fulfil a special destiny in His service. The mystic could insist he was born under lucky stars, as others are born with green eyes.

Traditionally, the Chinese think luck is an inner trait, like intelligence or upbeat mood, notes Maia Young, a management expert at the University of California, Los Angeles. ‘My mom always used to tell me, “You have a lucky nose”, because its particular shape was a lucky one, according to Chinese lore.’ Growing up in the American Midwest, it dawned on Young that the fleeting luck that Americans often talked about – a luck that seemed to visit the same person at certain times (‘I got lucky on that test!’) but not others (‘I got caught in traffic before my interview!’) – was not equivalent to the unchanging, stable luck her mother saw in her daughter, her nose being an advertisement of its existence within.

‘It’s something that I have that’s a possession of mine, that can be more relied upon than just dumb luck,’ says Young. The distinction stuck with her. You might think someone with a lucky nose wouldn’t roll up their sleeves to work hard – why bother? – but here’s another cultural difference in perceptions of luck. ‘In Chinese culture,’ she says, ‘hard work can go hand-in-hand with being lucky. The belief system accommodates both.’

On the other hand, because Westerners see effort and good fortune as taking up opposite corners of the ring, they are ambivalent about luck. They might pray for it and sincerely wish others they care about ‘Good luck!’ but sometimes they just don’t want to think of themselves as lucky. They’d rather be deserving. The fact that they live in a society that is neither random nor wholly meritocratic makes for an even messier slamdance between ‘hard work’ and ‘luck’. Case in point: when a friend gets into a top law or medical school, we might say: ‘Congratulations! You’ve persevered. You deserve it.’ Were she not to get in, we would say: ‘Acceptance is arbitrary. Everyone’s qualified these days – it’s the luck of the draw.’

Image: Four-leaf clover. Some consider it a sign of god luck. Courtesy of Phyzome.