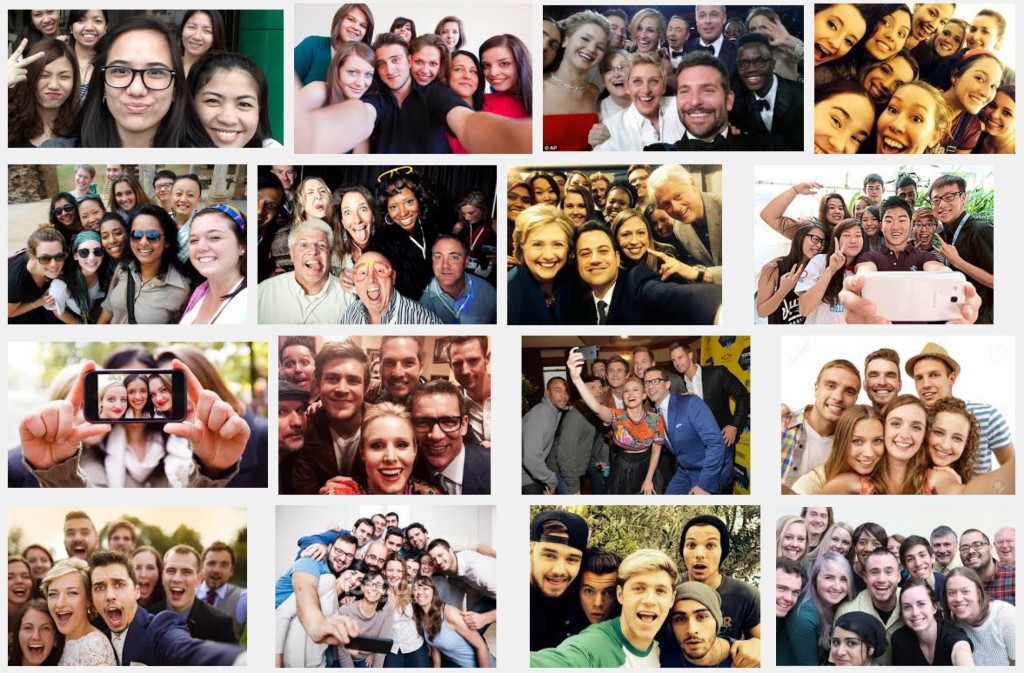 You already know this: you believe that your opinion is correct all the time, about everything. And, interestingly enough, your friends and neighbors believe that they are always right too. Oh, and the colleague at the office with whom you argue all the time — she’s right all the time too.

How can this be, when in an increasingly science-driven, objective universe facts trump opinion? Well, not so fast. It seems that we humans have an internal mechanism that colors our views based on a need for acceptance within a broader group. That is, we generally tend to spin our rational views in favor of group consensus, versus supporting the views of a subject matter expert, which might polarize the group. This is both good and bad. Good because it reinforces the broader benefits of being within a group; bad because we are more likely to reject opinion, evidence and fact from experts outside of our group — think climate change.

It’s both the coolest — and also in some ways the most depressing — psychology study ever.

Indeed, it’s so cool (and so depressing) that the name of its chief finding — the Dunning-Kruger effect — has at least halfway filtered into public consciousness. In the classic 1999 paper, Cornell researchers David Dunning and Justin Kruger found that the less competent people were in three domains — humor, logic, and grammar — the less likely they were to be able to recognize that. Or as the researchers put it:

We propose that those with limited knowledge in a domain suffer from a dual burden: Not only do they reach mistaken conclusions and make regrettable errors, but their incompetence robs them of the ability to realize it.

Dunning and Kruger didn’t directly apply this insight to our debates about science. But I would argue that the effect named after them certainly helps to explain phenomena like vaccine denial, in which medical authorities have voiced a very strong opinion, but some parents just keep on thinking that, somehow, they’re in a position to challenge or ignore this view.

So why do I bring this classic study up now?

The reason is that an important successor to the Dunning-Kruger paper has just been come out — and it, too, is pretty depressing (at least for those of us who believe that domain expertise is a thing to be respected and, indeed, treasured). This time around, psychologists have not uncovered an endless spiral of incompetence and the inability to perceive it. Rather, they’ve shown that people have an “equality bias” when it comes to competence or expertise, such that even when it’s very clear that one person in a group is more skilled, expert, or competent (and the other less), they are nonetheless inclined to seek out a middle ground in determining how correct different viewpoints are.

Yes, that’s right — we’re all right, nobody’s wrong, and nobody gets hurt feelings.

The new study, just published in the Proceedings of the National Academy of Sciences, is by Ali Mahmoodi of the University of Tehran and a long list of colleagues from universities in the UK, Germany, China, Denmark, and the United States. And no wonder: The research was transnational, and the same experiment — with the same basic results — was carried out across cultures in China, Denmark, and Iran.