Europe and Japan have been leading the way with their 200-300 mph bullet trains for several decades. While the United States still tries to play catch up, one serial entrepreneur has other ideas. For Elon Musk, the bullet train is so, well, yesterday. He has in mind a ground based system that would hurtle people around at speeds of 4,000 mph. Welcome to Hyperloop.

High-speed rail is so 20th century. Well, perhaps not in the United States, where we still haven’t gotten around to building any true bullet trains. After 30 years of dithering, California is finally working on one that would get people from Los Angeles to San Francisco in a little under 2 1/2 hours, but it could cost on the order of $100 billion and won’t be ready until at least 2028.

Enter Tesla and SpaceX visionary Elon Musk with one of the craziest-sounding ideas in transportation history. For a while now, Musk has been hinting at an idea he calls the Hyperloop—a ground-based transportation technology that would get people from Los Angeles to San Francisco in under half an hour, for less than 1/10 the cost of building the high-speed rail line. Oh, and this 800-mph system would be self-powered, immune to weather, and would never crash.

What is the Hyperloop? So far Musk hasn’t gotten very specific, though he once called it “a cross between a Concorde and a railgun and an air hockey table.” But we’ll soon find out more. On Monday, Musk tweeted that he will publish an “alpha design” for the Hyperloop by Aug. 12. Responding to questions on Twitter, he indicated that the plans would be open-source, and that he would consider a partnership with someone who shared his vision. Perhaps the best clue came when he responded to an engineer named John Gardi, who published a diagram of his best guess as to how the Hyperloop might work:

It sounds fanciful, and maybe it is. But Musk is not the only one working on ultra-fast land-based transportation systems. And if anyone can turn an idea like this into reality, it might just be the man who has spent the past decade revolutionizing electric cars and space transport. Don’t be surprised if the biggest obstacles to the Hyperloop turn out to be bureaucratic rather than technological. After all, we’ve known how to build bullet trains for half a century, and look how far that has gotten us. Still, a nation can dream—and as long as we’re dreaming, why not dream about something way cooler than what Japan and China are already working on? 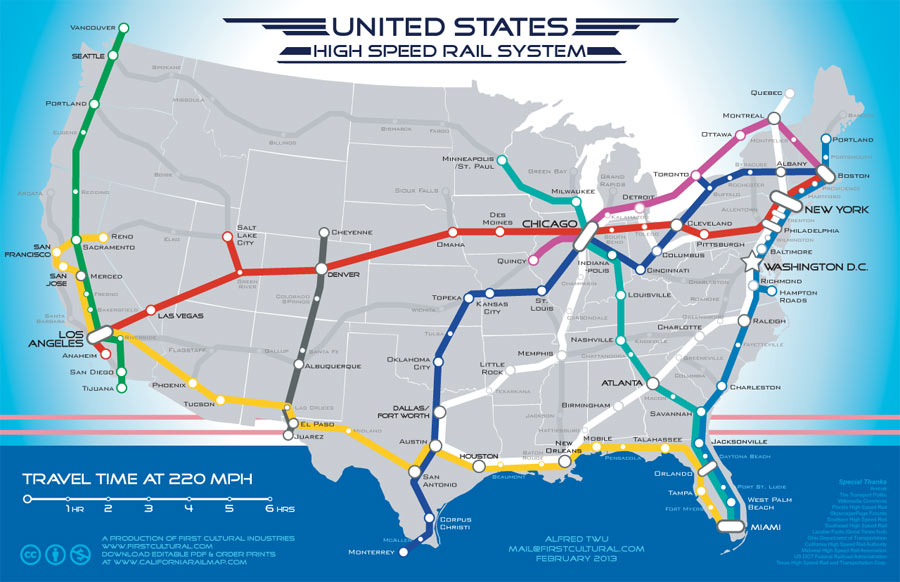