As we age many of us tend to ponder our legacies. We wonder if we did good throughout our lives; we wonder if we’ll be remembered. Then we die.

Some will pass on treasured mementos to their descendents, families and friends; others — usually the one percenters — will cast their names on buildings, art bequests, research funds, and academic chairs. And yet others may not entrust any physical objects to their survivors, but nonetheless they’ll leave behind even more significant artifacts: trails of goodwill, moral frameworks, positive behaviors and traits, sound knowledge and teachings, passion, wonder.

Sadly, some will die alone. Paradoxically, despite our increasing technologically enabled interconnectedness this phenomenon is on the increase, especially in aging societies with a low birth rate. Japan is a striking example — to such an extent that the Japanese even have a word for it: kodokushi or “lonely death”. Sadder still, where there are kodokushi victims there are now removal companies dedicated to their cleanup.

From Roads and Kingdoms:

Three months ago in an apartment on the outskirts of Osaka, Japan, Haruki Watanabe died alone. For weeks his body slowly decomposed, slouched in its own fluids and surrounded by fetid, fortnight-old food. He died of self-neglect, solitude, and a suspected heart problem. At 60, Watanabe, wasn’t old, nor was he especially poor. He had no friends, no job, no wife, and no concerned children. His son hadn’t spoken to him in years, nor did he want to again.

For three months no one called, no one knew, no one cared. For three months Watanabe rotted in his bedsheets, alongside pots of instant ramen and swarming cockroaches. The day that someone eventually called, he came not out of concern but out of administration. Watanabe had run out of money, and his bank had stopped paying the rent. The exasperated landlord, Toru Suzuki, had rung and rung, but no one had picked up. Sufficiently angry, he made the trip from his own home, in downtown Osaka, to the quiet suburb where his lodger lived. (Both men’s names are pseudonyms.)

First, there was the smell, a thick, noxious sweetness oozing from beneath the door frame. Second, there was the sight, the shape of a mortally slumped corpse beneath urine-soaked bedsheets. Third, there was the reality: Suzuki had come to collect his dues but had instead found his tenant’s dead body.

Disgusted, angry, but mostly shocked that this could happen to him, the landlord rang the police. The police came; they investigated with procedural dispassion and declared the death unsuspicious. This wasn’t suicide in the traditional sense, they said, but it did seem that the deceased had wanted to die. They’d seen it before, and it was an increasingly common occurrence throughout Japan: a single man dying, essentially, from loneliness.

They noted down what was required by their forms, wrapped up the body in officialdom, tied it with red tape, and removed it amid gawps and gags of inquisitive neighbors. The police then departed for the cemetery, where, because no family member had stepped forward to claim the body, they would intern Watanabe in an unmarked grave alongside the rest of Japan’s forgotten dead.

Suzuki was now left to his festering property and precarious financials. He was concerned. He didn’t know who to call or how to deal with the situation. In Japan, suicide can dramatically reduce the value of a property, and although this wasn’t suicide, his neighbors had seen enough; the gossip would spread fast. He heard whispers of kodokushi, a word bandied about since the Great Hanshin earthquake in 1995, when thousands of elderly Japanese were relocated to different residences and started dying alone, ostracized or isolated from family and friends. But what did that really mean for Suzuki, and how was he going to deal with it? Like most Japanese, he had heard of the “lonely death” but had not really believed in it; he certainly didn’t know what to do in such circumstances. So he turned to the Internet, and after hours of fruitless searching found a company called Risk-Benefit, run by a man named Toru Koremura.

With no other options he picked up the phone and gave the company a call.

With one of the fastest aging populations in the world and traditional family structures breaking down, Japan’s kodokushi phenomenon is becoming harder to ignore—not that the government and the Japanese people don’t do their best to sweep it under the carpet. Inaccurate statistics abound, with confusing definitions of what is and isn’t considered kodokushi being created in the process. According to the Ministry of Health, Labour and Welfare, there were some 3,700 “unaccompanied deaths” in Japan in 2013. However, other experts estimate the number is nearer 30,000 a year.

Scott North, a sociologist at Osaka University, argues that this extreme divergence could be the result of experts including some forms of suicide (of which there are around 27,000 cases a year in Japan) into the category of kodokushi. It could also be the result of bad accounting. Recently, senior Japanese bureaucrats admitted to having lost track of more than 250,000 people older than age 100. In a case that made international headlines in 2010, Sogen Kato, thought to be Tokyo’s oldest man at 111 years of age, turned out to have been mummified in his own apartment for more than 30 years. 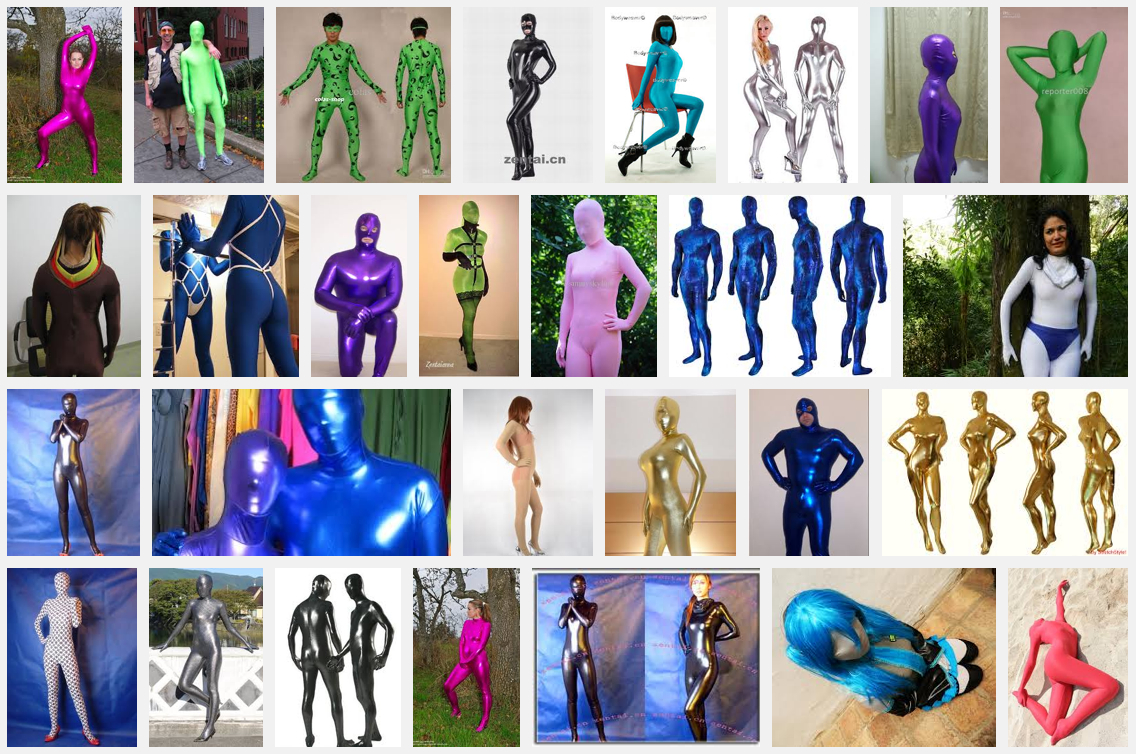