So, you’d like to name a planet, perhaps after your grandmother or a current girlfriend or boyfriend. Here’s how below. But, forget trying to name a celestial object after your pet. So, “Mr.Tiddles”, “Snowy” and “Rex” are out.

The international institute responsible for naming planets, stars and other celestial bodies has announced that the public will now be able to submit their own suggestions on what to call new discoveries in space.

Founded in 1919, the Paris-based International Astronomical Union (IAU) has more than 11,000 members in more than 90 countries, making it the de facto authority in the field.

Without any official laws enforcing the use of planetary names, the decisions on what to call new discoveries are usually a matter of consensus.

The changes announced by IAU hope to make public’s involvement more streamlined, asking that submissions are “sent to iaupublic@iap.fr” and promising that they will be “handled on a case-by-case basis”.

“The IAU fully supports the involvement of the general public, whether directly or through an independent organised vote, in the naming of planetary satellites, newly discovered planets, and their host stars,” says the statement.

The following guidelines have been offered for submission by would-be planet-namers:

? 16 characters or less in length,

? pronounceable (in as many languages as possible),

? non-offensive in any language or culture,

? not too similar to an existing name of an astronomical object.

? names of pet animals are discouraged,

? names of a purely or principally commercial nature are not allowed.

Despite this nod towards a democratic process, the IAU recently vetoed naming a newly discovered moon orbiting Pluto after Vulcan, the home-planet of Spock from the Star Trek franchise.

William Shatner, the actor who played Captain James Kirk in the show, launched a campaign via Twitter after the Seti institute discovered the new moons and created an online poll to name them.

Submitted names had to be picked from classical mythology and have an association with the underworld.‘Vulcan’ easily won the contest with 174,062 votes, followed by ‘Cerberus’ with 99,432 votes, and ‘Styx’ with 87,858 votes.

However, the IAU chose ‘Kerberus’ and ‘Styx’ as the names for the new moons, rejecting Vulcan as it “had already been used for a hypothetical planet between Mercury and the Sun.”

This planet was later found not to exist, but the term ‘vulcanoid’ is still used to refer to asteroids within the orbit of Mercury. Shatner responded to the IAU’s decision by tweeting, “They didn’t name the moon Vulcan. I’m sad. Who’d ever thought I’d be betrayed by geeks and nerds?” 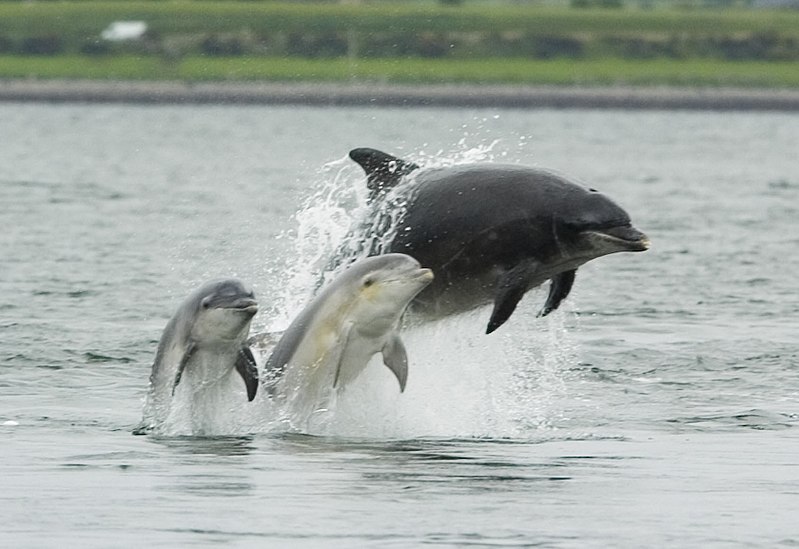