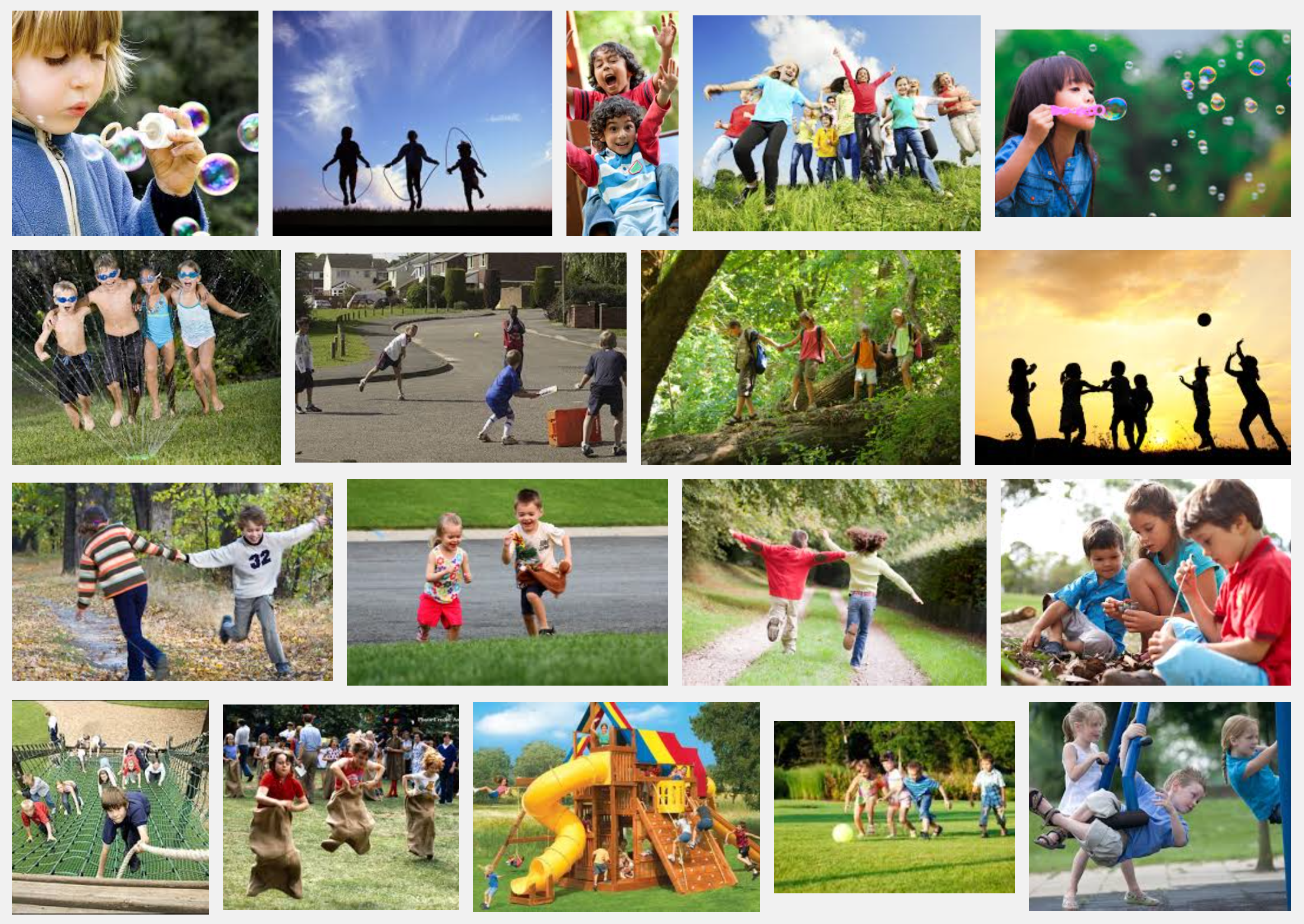 Parents who are overly engaged in micro-managing the academic, athletic and social lives of their kids may be responsible for ensuring their offspring lead less active lives. A new research study finds children of so-called hyper-parents are significantly less active than peers with less involved parents. Hyper-parenting seems to come in 4 flavors: helicopter parents who hover over their child’s every move; tiger moms who constantly push for superior academic attainment; little emperor parents who constantly bestow their kids material things; and concerted cultivation parents who over-schedule their kids with never-ending after-school activities. If you recognize yourself in one of these parenting styles, take a deep breath, think back on when as a 7-12 year-old you had the most fun, and let you kids play outside — preferably in the rain and mud!

From the WSJ / Preventive Medicine:

Hyper-parenting may increase the risk of physical inactivity in children, a study in the April issue of Preventive Medicine suggests.

Children with parents who tended to be overly involved in their academic, athletic and social lives—a child-rearing style known as hyper-parenting—spent less time outdoors, played fewer after-school sports and were less likely to bike or walk to school, friends’ homes, parks and playgrounds than children with less-involved parents.

Hyperparenting, although it’s intended to benefit children by giving them extra time and attention, could have adverse consequences for their health, the researchers said.

The study, at Queen’s University in Ontario, surveyed 724 parents of children, ages 7 to 12 years old, born in the U.S. and Canada from 2002 to 2007. (The survey was based on parents’ interaction with the oldest child.)

Children’s preferred play location was their yard at home, and 64% of the children played there at least three times a week. Only 12% played on streets and cul-de-sacs away from home. Just over a quarter walked or cycled to school or friends’ homes, and slightly fewer to parks and playgrounds. Organized sports participation was 26%.