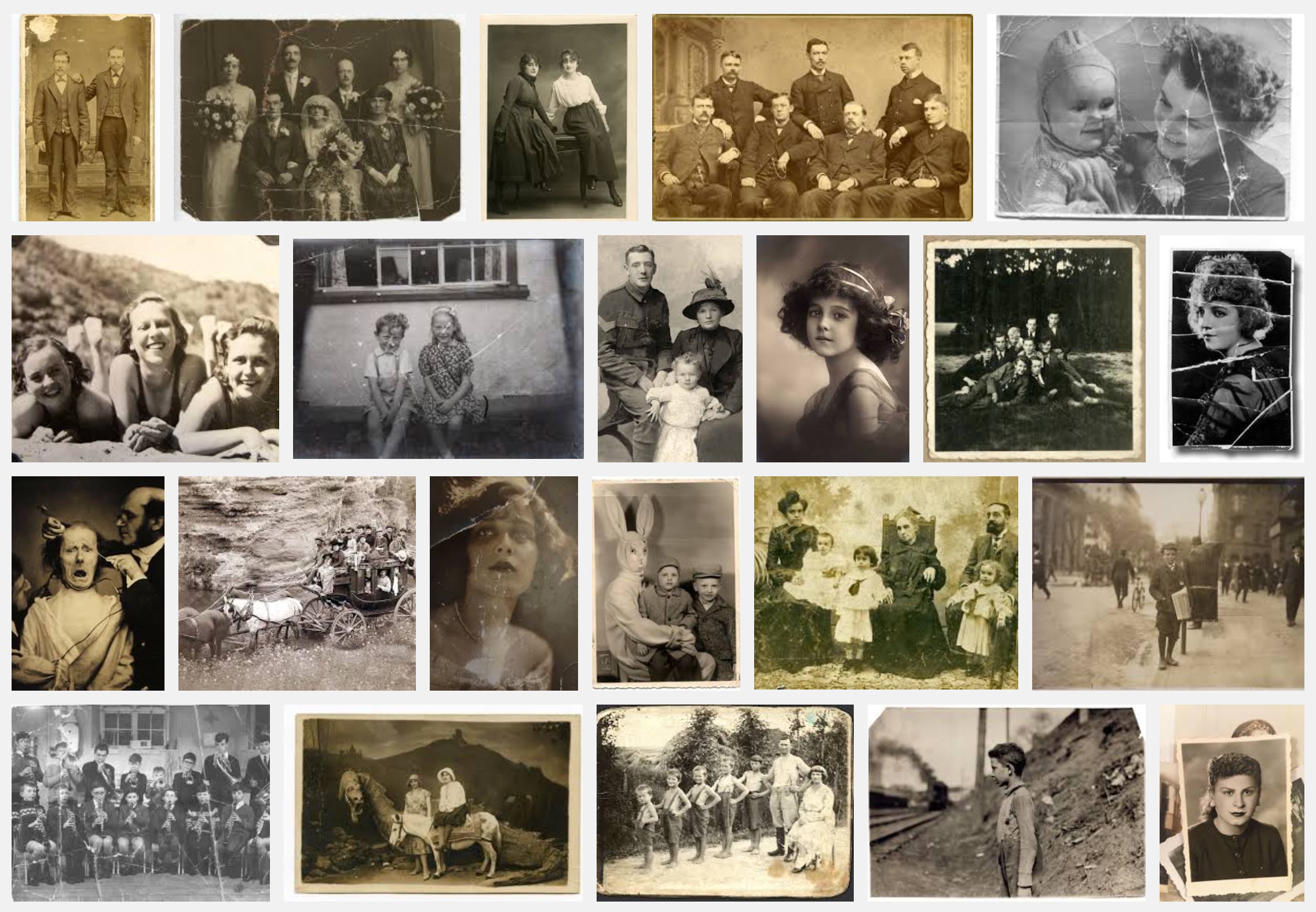 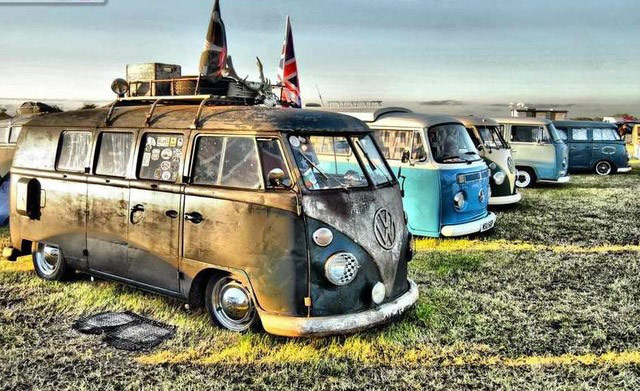 After almost 65 years rolling off the production line, the VW Camper nears the end of its current journey. Though, didn’t Volkswagen once claim that for its iconic Beetle, which now has an updated lease on life? Oh well. In the meantime, hippies and other traveling souls will mourn the passing of an iconic, albeit rather unreliable, mode of transport (and form of housing). 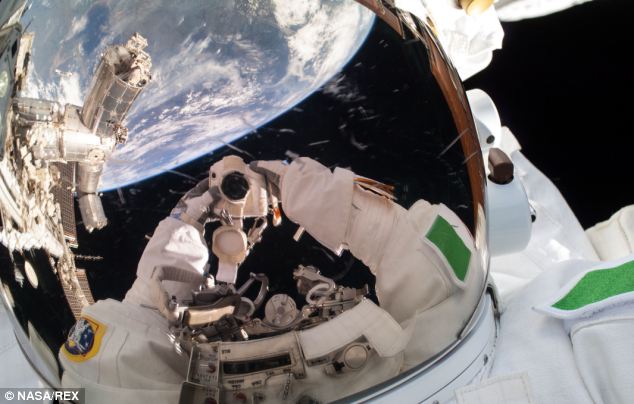 Presidents, prime ministers, pop stars and the public in general — anyone and everyone armed with a smartphone and a dire need for attention did this in 2013. Without a doubt, 2013 was the year of the narcissistic selfie.

Image: Astronaut Luca Parmitano uses a digital still camera to take a photo of himself in space. Courtesy of NASA / Daily Mail.