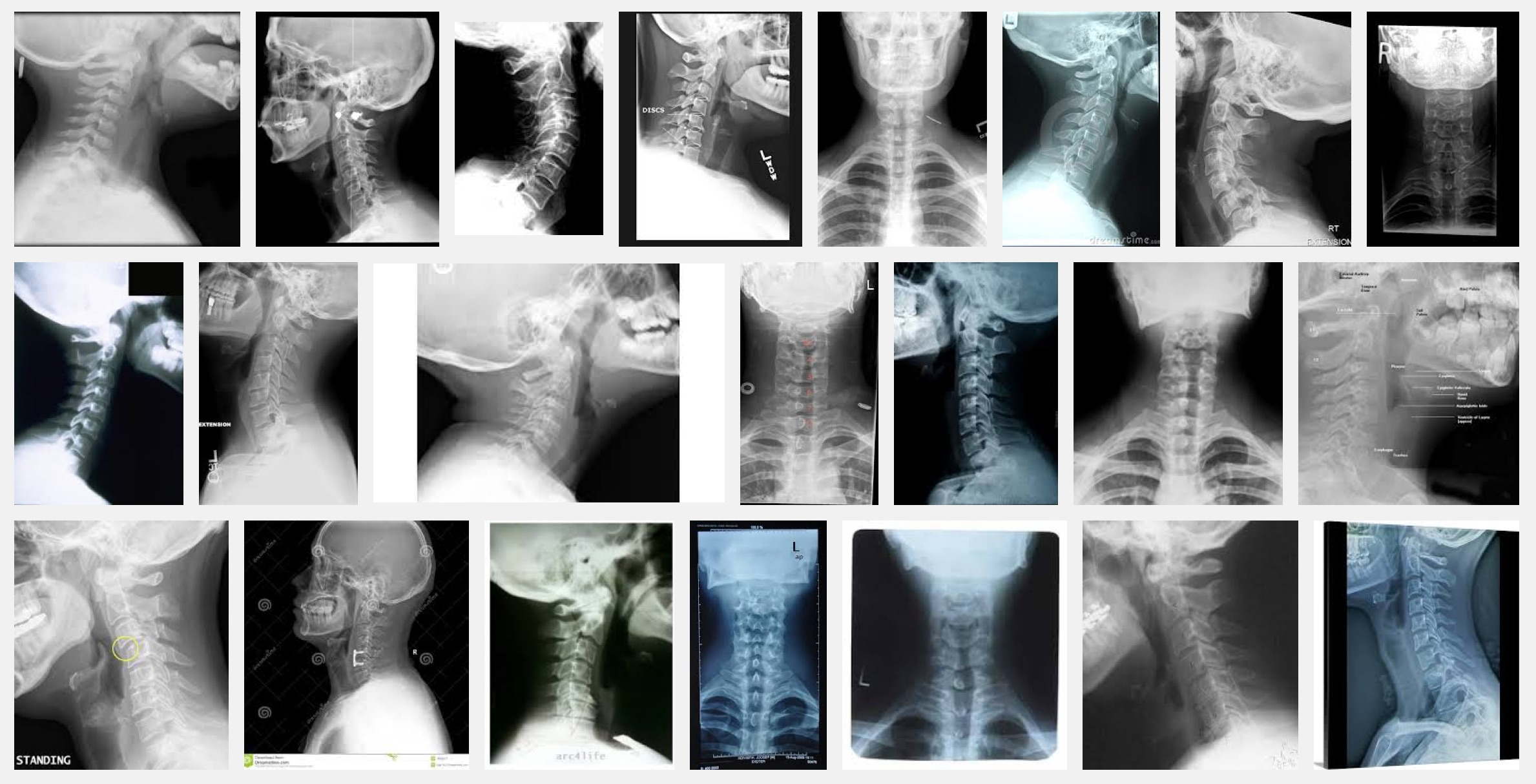 Industrial and occupational illnesses have followed humans since the advent of industry. Obvious ones include: lung diseases from mining and a variety of skin diseases from exposure to agricultural and factory chemicals.

The late 20th century saw us succumb to carpal tunnel and other repetitive stress injuries from laboring over our desks and computers. Now, in the 21st we are becoming hosts to the smartphone pathogen.

In addition to the spectrum of social and cultural disorders wrought by our constantly chattering mobile devices, we are at increased psychological and physical risk. But, let’s leave aside the two obvious ones: risk from vehicle injury due to texting while driving, and risk from injury due to texting while walking. More commonly, we are at increased risk of back and other chronic physical problems resulting from poor posture. This in turn leads to mood disorders, memory problems and depression. Some have termed this condition “text-neck”, “iHunch”, or “iPosture”; I’ll go with “iScoliosis™”.

THERE are plenty of reasons to put our cellphones down now and then, not least the fact that incessantly checking them takes us out of the present moment and disrupts family dinners around the globe. But here’s one you might not have considered: Smartphones are ruining our posture. And bad posture doesn’t just mean a stiff neck. It can hurt us in insidious psychological ways.

If you’re in a public place, look around: How many people are hunching over a phone? Technology is transforming how we hold ourselves, contorting our bodies into what the New Zealand physiotherapist Steve August calls the iHunch. I’ve also heard people call it text neck, and in my work I sometimes refer to it as iPosture.

The average head weighs about 10 to 12 pounds. When we bend our necks forward 60 degrees, as we do to use our phones, the effective stress on our neck increases to 60 pounds — the weight of about five gallons of paint. When Mr. August started treating patients more than 30 years ago, he says he saw plenty of “dowagers’ humps, where the upper back had frozen into a forward curve, in grandmothers and great-grandmothers.” Now he says he’s seeing the same stoop in teenagers.

When we’re sad, we slouch. We also slouch when we feel scared or powerless. Studies have shown that people with clinical depression adopt a posture that eerily resembles the iHunch. One, published in 2010 in the official journal of the Brazilian Psychiatric Association, found that depressed patients were more likely to stand with their necks bent forward, shoulders collapsed and arms drawn in toward the body.

Posture doesn’t just reflect our emotional states; it can also cause them. In a study published in Health Psychology earlier this year, Shwetha Nair and her colleagues assigned non-depressed participants to sit in an upright or slouched posture and then had them answer a mock job-interview question, a well-established experimental stress inducer, followed by a series of questionnaires. Compared with upright sitters, the slouchers reported significantly lower self-esteem and mood, and much greater fear. Posture affected even the contents of their interview answers: Linguistic analyses revealed that slouchers were much more negative in what they had to say. The researchers concluded, “Sitting upright may be a simple behavioral strategy to help build resilience to stress.”

Slouching can also affect our memory: In a study published last year in Clinical Psychology and Psychotherapy of people with clinical depression, participants were randomly assigned to sit in either a slouched or an upright position and then presented with a list of positive and negative words. When they were later asked to recall those words, the slouchers showed a negative recall bias (remembering the bad stuff more than the good stuff), while those who sat upright showed no such bias. And in a 2009 study of Japanese schoolchildren, those who were trained to sit with upright posture were more productive than their classmates in writing assignments.

Read the entire article here, preferably not via your smartphone.