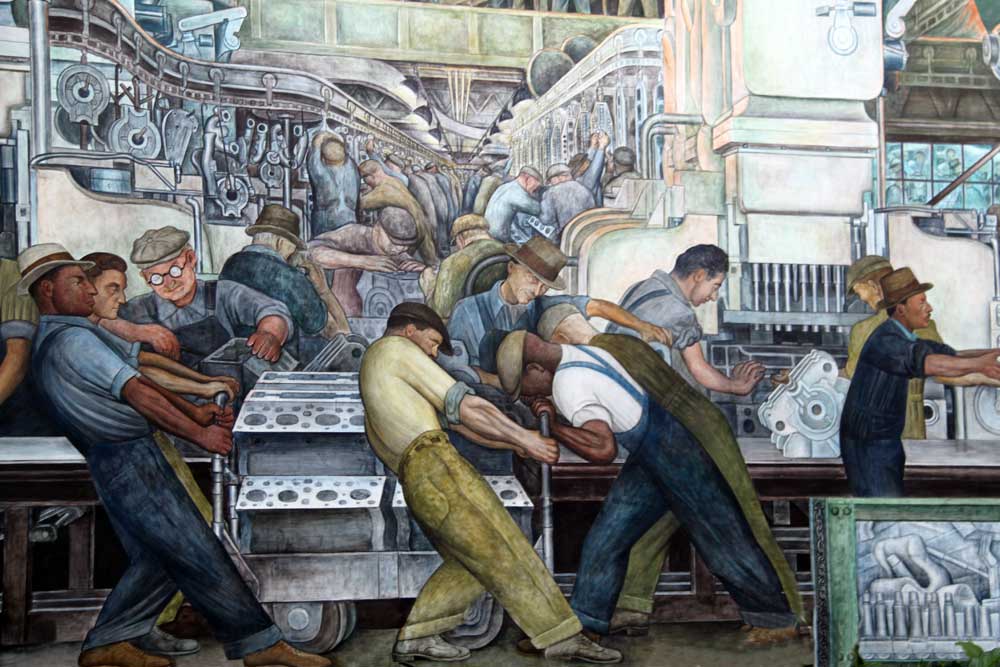 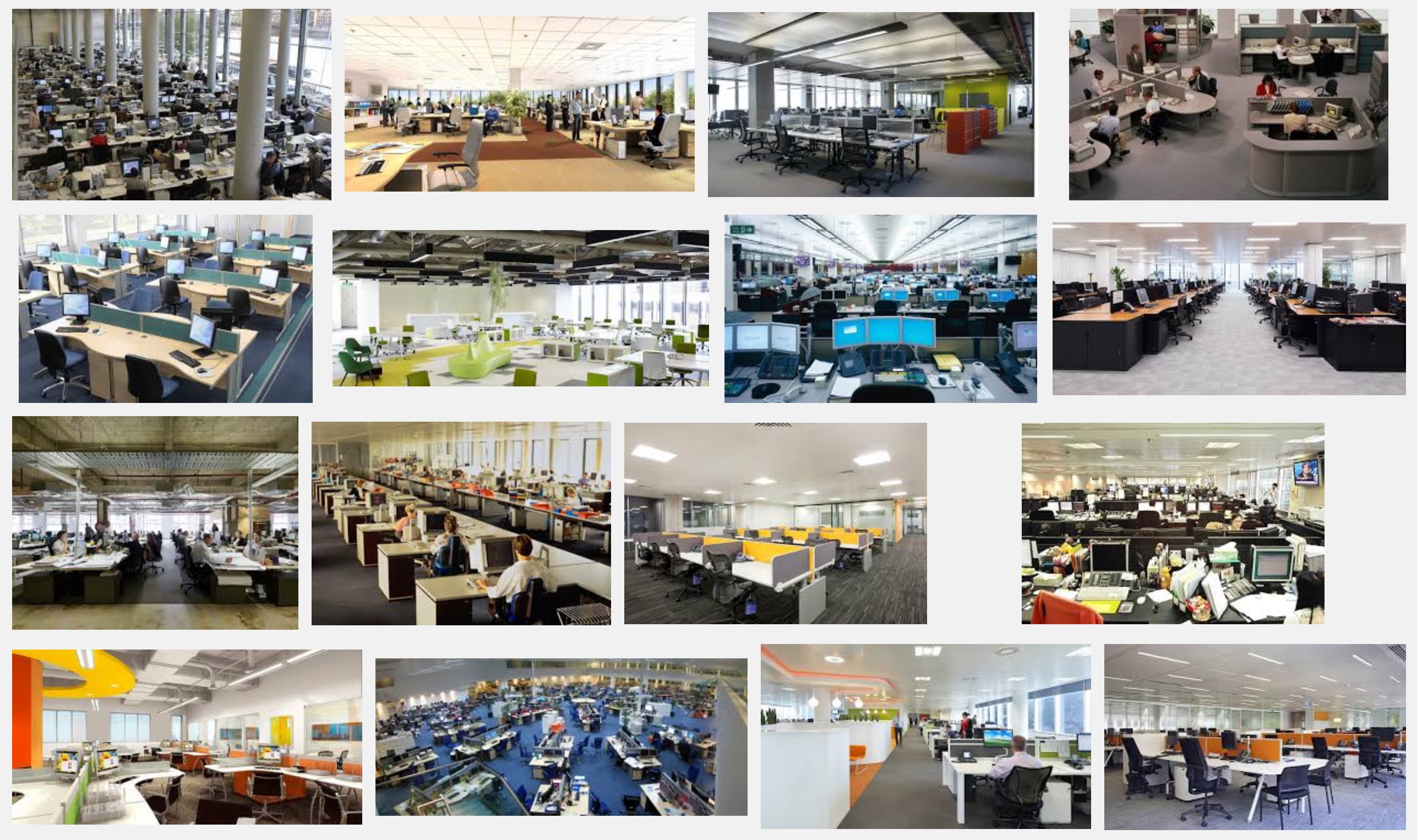 THINK for a moment about your typical workday. Do you wake up tired? Check your e-mail before you get out of bed? Skip breakfast or grab something on the run that’s not particularly nutritious? Rarely get away from your desk for lunch? Run from meeting to meeting with no time in between? Find it nearly impossible to keep up with the volume of e-mail you receive? Leave work later than you’d like, and still feel compelled to check e-mail in the evenings?

More and more of us find ourselves unable to juggle overwhelming demands and maintain a seemingly unsustainable pace. Paradoxically, the best way to get more done may be to spend more time doing less. A new and growing body of multidisciplinary research shows that strategic renewal — including daytime workouts, short afternoon naps, longer sleep hours, more time away from the office and longer, more frequent vacations — boosts productivity, job performance and, of course, health.

“More, bigger, faster.” This, the ethos of the market economies since the Industrial Revolution, is grounded in a mythical and misguided assumption — that our resources are infinite.

Time is the resource on which we’ve relied to get more accomplished. When there’s more to do, we invest more hours. But time is finite, and many of us feel we’re running out, that we’re investing as many hours as we can while trying to retain some semblance of a life outside work.

Although many of us can’t increase the working hours in the day, we can measurably increase our energy. Science supplies a useful way to understand the forces at play here. Physicists understand energy as the capacity to do work. Like time, energy is finite; but unlike time, it is renewable. Taking more time off is counterintuitive for most of us. The idea is also at odds with the prevailing work ethic in most companies, where downtime is typically viewed as time wasted. More than one-third of employees, for example, eat lunch at their desks on a regular basis. More than 50 percent assume they’ll work during their vacations.

In most workplaces, rewards still accrue to those who push the hardest and most continuously over time. But that doesn’t mean they’re the most productive.

Spending more hours at work often leads to less time for sleep and insufficient sleep takes a substantial toll on performance. In a study of nearly 400 employees, published last year, researchers found that sleeping too little — defined as less than six hours each night — was one of the best predictors of on-the-job burn-out. A recent Harvard study estimated that sleep deprivation costs American companies $63.2 billion a year in lost productivity.

The Stanford researcher Cheri D. Mah found that when she got male basketball players to sleep 10 hours a night, their performances in practice dramatically improved: free-throw and three-point shooting each increased by an average of 9 percent.

Daytime naps have a similar effect on performance. When night shift air traffic controllers were given 40 minutes to nap — and slept an average of 19 minutes — they performed much better on tests that measured vigilance and reaction time.

Longer naps have an even more profound impact than shorter ones. Sara C. Mednick, a sleep researcher at the University of California, Riverside, found that a 60- to 90-minute nap improved memory test results as fully as did eight hours of sleep.

MORE vacations are similarly beneficial. In 2006, the accounting firm Ernst & Young did an internal study of its employees and found that for each additional 10 hours of vacation employees took, their year-end performance ratings from supervisors (on a scale of one to five) improved by 8 percent. Frequent vacationers were also significantly less likely to leave the firm.

As athletes understand especially well, the greater the performance demand, the greater the need for renewal. When we’re under pressure, however, most of us experience the opposite impulse: to push harder rather than rest. This may explain why a recent survey by Harris Interactive found that Americans left an average of 9.2 vacation days unused in 2012 — up from 6.2 days in 2011.

The importance of restoration is rooted in our physiology. Human beings aren’t designed to expend energy continuously. Rather, we’re meant to pulse between spending and recovering energy.