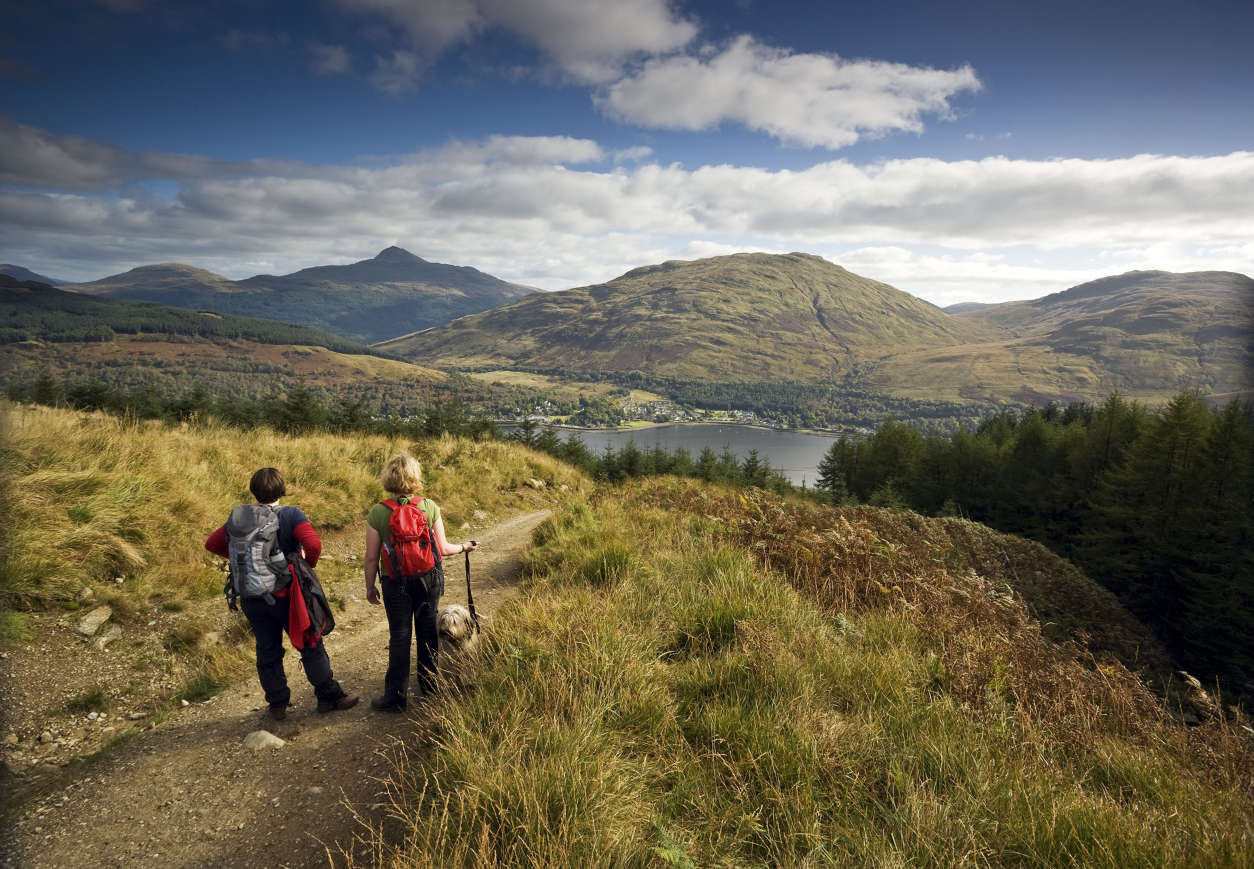 Travel editors at the New York Times have compiled their annual globe-spanning list of places to visit. As eclectic as ever, the list includes the hinderlands of Iceland, a cultural tour of Indianapolis, unspoilt (at the moment) beaches of Uruguay, a trip down the Mekong river, and a pub crawl across the hills and dales of Yorkshire. All fascinating. Our favorites are Aspen during the off-season, a resurgent Athens, the highlands of Scotland and the beautiful Seychelle Islands.

Read the entire article and see all the glorious images here. Golden Spike, a Boulder Colorado based company, has an interesting proposition for the world’s restless billionaires. It is offering a two-seat trip to the Moon, and back, for a tidy sum of $1.5 billion. And, the company is even throwing in a moon-walk. The first trip is planned for 2020.

It had to happen: A start-up company is offering rides to the moon. Book your seat now — though it’s going to set you back $750 million (it’s unclear if that includes baggage fees).

At a news conference scheduled for Thursday afternoon in Washington, former NASA science administrator Alan Stern plans to announce the formation of Golden Spike, which, according to a news release, is “the first company planning to offer routine exploration expeditions to the surface of the Moon.”

“We can do this,” an excited Stern said Thursday morning during a brief phone interview.

The gist of the company’s strategy is that it’ll repurpose existing space hardware for commercial lunar missions and take advantage of NASA-sanctioned commercial rockets that, in a few years, are supposed to put astronauts in low Earth orbit. Stern said a two-person lunar mission, complete with moonwalking and, perhaps best of all, a return to Earth, would cost $1.5 billion.

“Two seats, 750 each,” Stern said. “The trick is 40 years old. We know how to do this. The difference is now we have rockets and space capsules in the inventory. .?.?. They’re already developed. .?.?. We don’t have to invent them from a clean sheet of paper. We don’t have to start over.”

The statement says, “The company’s plan is to maximize use of existing rockets and to market the resulting system to nations, individuals, and corporations with lunar exploration objectives and ambitions.” Golden Spike says its plans have been vetted by a former space shuttle commander, a space shuttle program manager and a member of the National Academy of Engineering.

And Newt Gingrich is involved: The former speaker of the House, who was widely mocked this year when, campaigning for president, he talked at length about ambitious plans for a permanent moon base by 2021, is listed as a member of Golden Spike’s board of advisers.

Also on that list is Bill Richardson, the former New Mexico governor and secretary of the Department of Energy. The chairman of the board is Gerry Griffin, a former Apollo mission flight director and former director of NASA’s Johnson Space Center.

The private venture fills a void, as it were, in the wake of President Obama’s decision to cancel NASA’s Constellation program, which was initiated during the George W. Bush years as the next step in space exploration after the retirement of the space shuttle. Constellation aimed to put astronauts back on the moon by 2020 for what would become extended stays at a lunar base.

A sweeping review from a presidential committee led by retired aerospace executive Norman Augustine concluded that NASA didn’t have the money to achieve Constellation’s goals. The administration and Congress have given NASA new marching orders that require the building of a heavy-lift rocket that would give the agency the ability to venture far beyond low Earth orbit.

Routine access to space is being shifted to companies operating under commercial contracts. But as those companies try to develop commercial spaceflight, the United States lacks the ability to launch astronauts directly and must purchase flights to the international space station from the Russians.