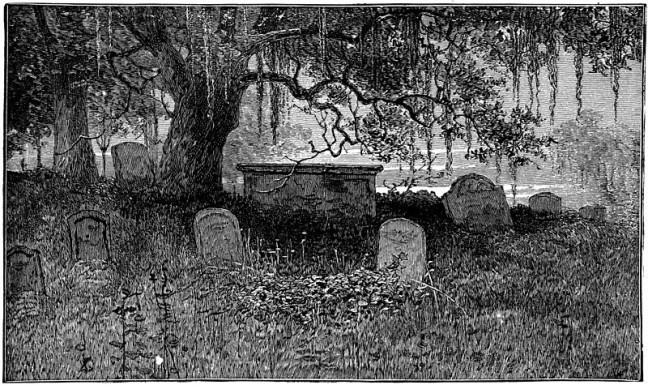 Graham is a man very much alive. But, his mind has convinced him that his brain is dead and that he killed it.

“When I was in hospital I kept on telling them that the tablets weren’t going to do me any good ’cause my brain was dead. I lost my sense of smell and taste. I didn’t need to eat, or speak, or do anything. I ended up spending time in the graveyard because that was the closest I could get to death.”

Nine years ago, Graham woke up and discovered he was dead.

He was in the grip of Cotard’s syndrome. People with this rare condition believe that they, or parts of their body, no longer exist.

For Graham, it was his brain that was dead, and he believed that he had killed it. Suffering from severe depression, he had tried to commit suicide by taking an electrical appliance with him into the bath.

Eight months later, he told his doctor his brain had died or was, at best, missing. “It’s really hard to explain,” he says. “I just felt like my brain didn’t exist any more. I kept on telling the doctors that the tablets weren’t going to do me any good because I didn’t have a brain. I’d fried it in the bath.”

Doctors found trying to rationalise with Graham was impossible. Even as he sat there talking, breathing – living – he could not accept that his brain was alive. “I just got annoyed. I didn’t know how I could speak or do anything with no brain, but as far as I was concerned I hadn’t got one.”

“It’s the first and only time my secretary has said to me: ‘It’s really important for you to come and speak to this patient because he’s telling me he’s dead,'” says Laureys.

“He was a really unusual patient,” says Zeman. Graham’s belief “was a metaphor for how he felt about the world – his experiences no longer moved him. He felt he was in a limbo state caught between life and death”.

No one knows how common Cotard’s syndrome may be. A study published in 1995 of 349 elderly psychiatric patients in Hong Kong found two with symptoms resembling Cotard’s (General Hospital Psychiatry, DOI: 10.1016/0163-8343(94)00066-M). But with successful and quick treatments for mental states such as depression – the condition from which Cotard’s appears to arise most often – readily available, researchers suspect the syndrome is exceptionally rare today. Most academic work on the syndrome is limited to single case studies like Graham.

Some people with Cotard’s have reportedly died of starvation, believing they no longer needed to eat. Others have attempted to get rid of their body using acid, which they saw as the only way they could free themselves of being the “walking dead”.

Graham’s brother and carers made sure he ate, and looked after him. But it was a joyless existence. “I didn’t want to face people. There was no point,” he says, “I didn’t feel pleasure in anything. I used to idolise my car, but I didn’t go near it. All the things I was interested in went away.”

Even the cigarettes he used to relish no longer gave him a hit. “I lost my sense of smell and my sense of taste. There was no point in eating because I was dead. It was a waste of time speaking as I never had anything to say. I didn’t even really have any thoughts. Everything was meaningless.”

A peek inside Graham’s brain provided Zeman and Laureys with some explanation. They used positron emission tomography to monitor metabolism across his brain. It was the first PET scan ever taken of a person with Cotard’s. What they found was shocking: metabolic activity across large areas of the frontal and parietal brain regions was so low that it resembled that of someone in a vegetative state.

Graham says he didn’t really have any thoughts about his future during that time. “I had no other option other than to accept the fact that I had no way to actually die. It was a nightmare.”

This feeling prompted him on occasion to visit the local graveyard. “I just felt I might as well stay there. It was the closest I could get to death. The police would come and get me, though, and take me back home.”

There were some unexplained consequences of the disorder. Graham says he used to have “nice hairy legs”. But after he got Cotard’s, all the hairs fell out. “I looked like a plucked chicken! Saves shaving them I suppose…”

It’s nice to hear him joke. Over time, and with a lot of psychotherapy and drug treatment, Graham has gradually improved and is no longer in the grip of the disorder. He is now able to live independently. “His Cotard’s has ebbed away and his capacity to take pleasure in life has returned,” says Zeman.

“I couldn’t say I’m really back to normal, but I feel a lot better now and go out and do things around the house,” says Graham. “I don’t feel that brain-dead any more. Things just feel a bit bizarre sometimes.” And has the experience changed his feeling about death? “I’m not afraid of death,” he says. “But that’s not to do with what happened – we’re all going to die sometime. I’m just lucky to be alive now.”