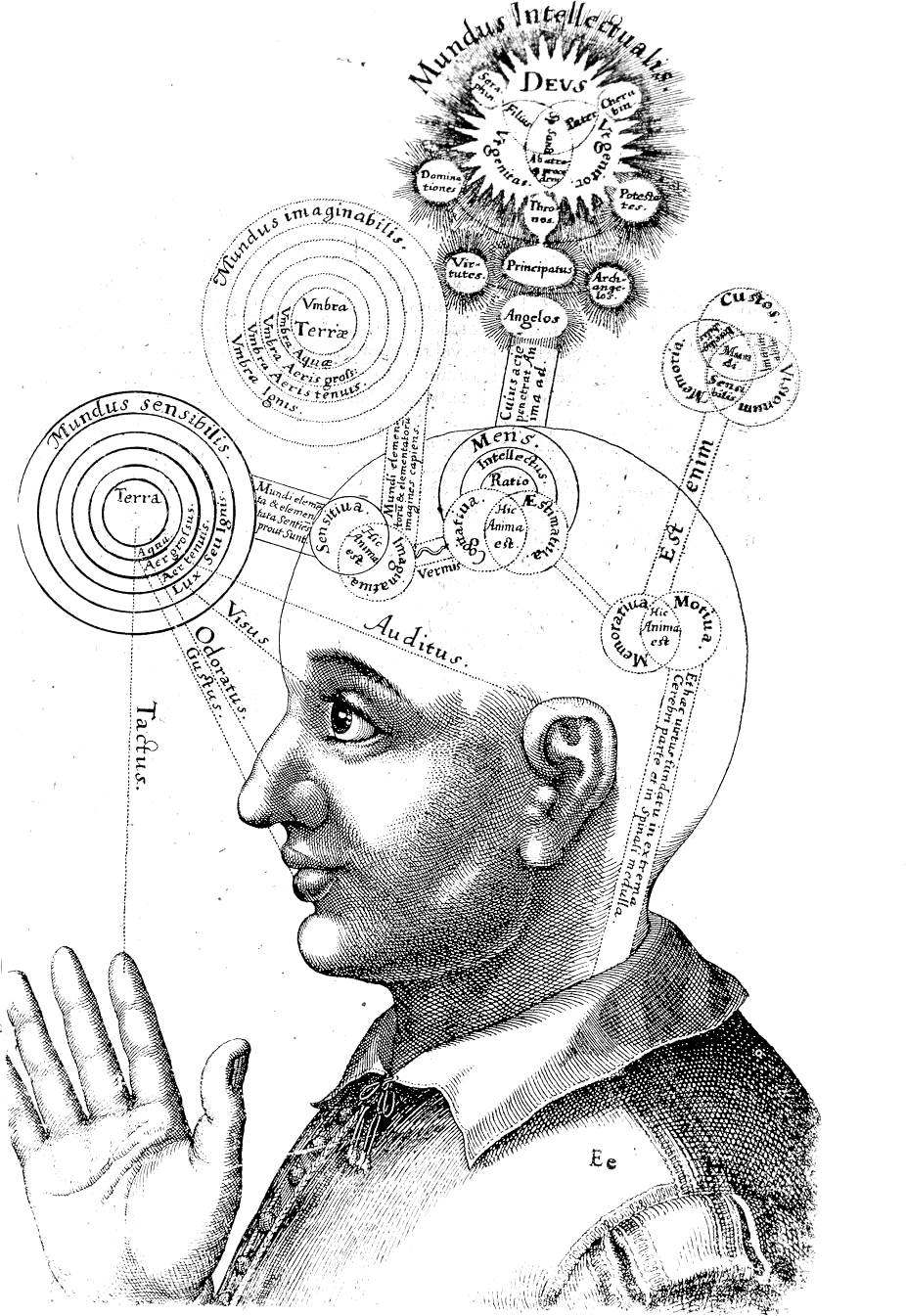 The modern scientific method has helped us make great strides in our understanding of much that surrounds us. From knowledge of the infinitesimally small building blocks of atoms to the vast structures of the universe, theory and experiment have enlightened us considerably over the last several hundred years.

Yet a detailed understanding of consciousness still eludes us. Despite the intricate philosophical essays of John Locke in 1690 that laid the foundations for our modern day views of consciousness, a fundamental grasp of its mechanisms remain as elusive as our knowledge of the universe’s dark matter.

So, it’s encouraging to come across a refreshing view of consciousness, described in the context of evolutionary biology. Michael Graziano, associate professor of psychology and neuroscience at Princeton University, makes a thoughtful case for Attention Schema Theory (AST), which centers on the simple notion that there is adaptive value for the brain to build awareness. According to AST, the brain is constantly constructing and refreshing a model — in Graziano’s words an “attention schema” — that describes what its covert attention is doing from one moment to the next. The brain constructs this schema as an analog to its awareness of attention in others — a sound adaptive perception.

Yet, while this view may hold promise from a purely adaptive and evolutionary standpoint, it does have some way to go before it is able to explain how the brain’s abstraction of a holistic awareness is constructed from the physical substrate — the neurons and connections between them.

Read more of Michael Graziano’s essay, A New Theory Explains How Consciousness Evolved. Graziano is the author of Consciousness and the Social Brain, which serves as his introduction to AST. And, for a compelling rebuttal, check out R. Scott Bakker’s article, Graziano, the Attention Schema Theory, and the Neuroscientific Explananda Problem.

Unfortunately, until our experimentalists make some definitive progress in this area, our understanding will remain just as abstract as the theories themselves, however compelling. But, ideas such as these inch us towards a deeper understanding.